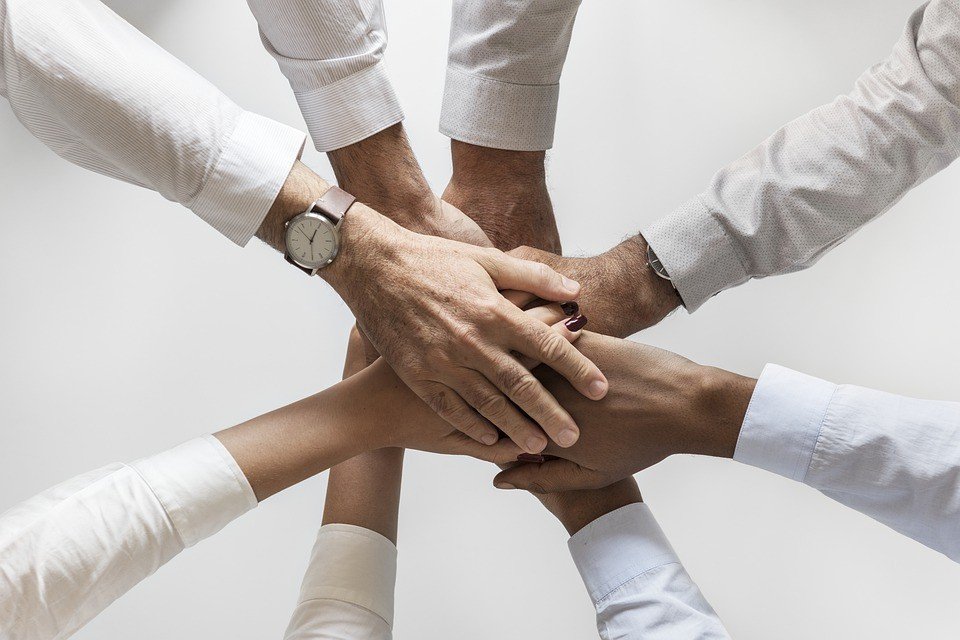 Philosophers have long wrestled with the word empathy as early as in Greek antiquities. During their day, some have proposed that the abstract concept has an association with gaining knowledge, a prized pursuit for these wisdom lovers. Hence, the amount of time and attention some philosophers have put on learning the science behind empathy.

Only recently has the concept been highlighted as a factor influencing social entrepreneurs. A social enterprise, after all, aims to strike a balance between doing business and improving the social and environmental conditions in their community. Several studies have suggested that emphatic people ponder more on what they can contribute to social change rather than count their margins. Empathy, then, could be the driving force behind social entrepreneurs to give the unprivileged access to opportunities and solutions to their problems.

“We have long known that empathy plays a big part in social entrepreneurship, especially in comparison to traditional entrepreneurship, which tends to have a self-oriented motivation,” said Dr. Elisa Alt, co-author of a study published in the Journal of Business Venturing. Dr. Alt is also a senior lecturer in Strategy and Planning at Anglia Ruskin University.

“Our study is among the first to shed light on how individuals actually channel their empathy into careers in social entrepreneurship,” she added. 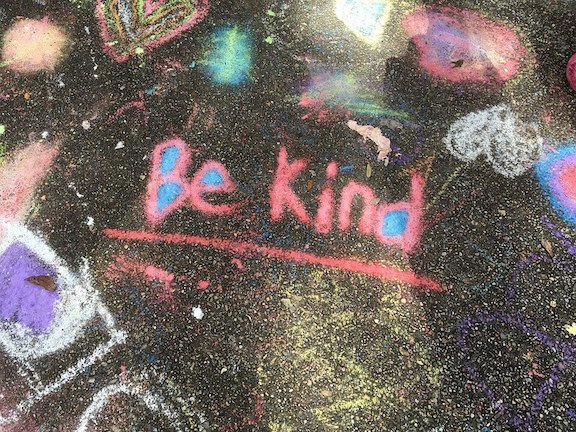 The research, as cited by the Phys.org, found that, among 300 participating students, the kind-hearted ones are more leaned toward feeling confident in themselves when it comes to making a social impact. Although the study cannot know whether they had intentions to become an entrepreneur, it found that the kind-hearted ones also perceived themselves as a valuable piece in their communities—a trait that proves to be an essential influence to social entrepreneurs.

The study concluded that self-efficacy, along with social worth, contribute to how empathy influences someone who has social entrepreneurial goals.

Alt added that the study provides a framework for employers and social entrepreneurship lecturers. Its findings may help them in looking for ways to engage in the social innovation network among the millennials who have often been tagged as a self-entitled generation.

“Millennials are either generation ‘me me me’, or the generation that is seeking meaning through a stronger sense of social responsibility. Our study paints a more nuanced picture of how they go about forming career intentions,” Alt said.