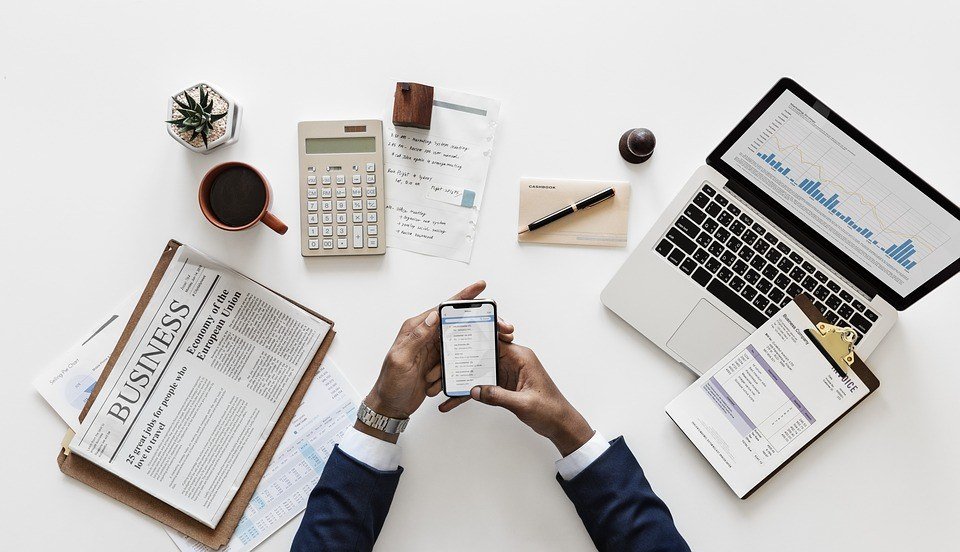 One of the popular online investment operations of the 21st century is FX trading. Forex (FX) trading involves buying and selling currencies for money. The most favored form of FX trading is spot forex, which can be traded manually or with an automated forex robot. The use of automated forex robots is not new. However, with the push towards artificial intelligence and more complex, algorithm-based investment systems by institutional investors, it is only pertinent that retail traders understand the role of software automation in online investment operations and step up their adoption of these new software trading systems.

The issues with manual trading

Manual trading is good, but it has several drawbacks—all of which can negatively impact trading outcomes.

1. A trader who analyses the market and executes trades manually has to contend with a lot of personal emotions. In FX, it has been shown time and time again that emotions tend to produce inappropriate actions in response to certain trade situations, which end up impacting trades negatively.

2. There are usually inaccuracies in gauging risk and reward when trading manually. Emotions play a part here as well.

3. Trade entries and exits can be missed, leading to loss of revenue.

4. Poor timing of trades is also an issue.

5. Trading manually is slow when compared with the high-speed systems being used by institutional traders.

Those who created bots for investment created them to take these issues off the table so that trading decisions can be made on the basis of sound principles and in a timely fashion.

How investment bots can solve these issues

Sound online investment management requires proper handling of the entire trade process, from planning to the execution stage until trade conclusion. The issues with manual trading that have been mentioned above can all be solved using an automated bot for investment purposes. Using an automated forex robot with AI inside is actually aconsidered uto investing or investing on autopilot.

Here is a description of just how an investment bot can handle the challenges that present themselves when manual trading is used.

Emotions usually produce negative trade outcomes, because they go against the conventional wisdom of the market. For instance, traders are taught to cut their losses and let their profits run, but they end up doing the exact opposite. When trades are in profit territory, there is the tendency to want to cash out what is available as quickly as possible. This leads to early manual closure of profitable trades that would otherwise have made more profits. When trades are in loss territory, traders tend to hold out, expecting that these trades will recover. Stops keep getting moved to allow the trades to recover and bad trades end up being left open for too long. By the time the carnage is over, the losses sustained would have caused such damage to the account that it becomes an uphill task to save the account.

SEE ALSO  The evolution of prize pools in eSports

Applying an automated bot for investment solves the problem of emotional interference. Bots have no emotions; they merely do what they are programmed to do, irrespective of the size of the account and market conditions. So if a bot is programmed to open or close trades using certain parameters, it will do just what it is asked to do, no questions raised or asked.

A good trade is one which has been made in such a manner that at least 2 pips stand to be gained where 1 pip is risked as stop loss. Many retail traders get into trades where there is far less potential for reward for the risk assumed. Risk-reward parameters can be programmed into an algorithm-based investing robot. That way, it will only enter into trades with the prescribed risk-reward ratio.

Manual trading entails that the trader must be present on the computer to be able to see and trade market opportunities. If the trader is busy, has to undertake a journey or is grounded by illness, opportunities will be missed. But when you plug your investment bot to a virtual private server and link your trading platform to this remote computer, trading can go on whether you are out of town, on holiday or gone to the moon on a space odyssey. Software automation can, therefore, be used to ensure that trading goes on round the clock on the trader’s account.

It is possible to accurately predict the direction of a trend and set a trade accordingly, but still end up with a trade loss. This is the impact of good trades with bad timing. It is possible to predict a trend correctly, but trends have occasional pullbacks too. A badly timed trade can be caught in a market pullback, leading to a loss. It is usually a devastating feeling to see the price of the asset move explosively in your chosen direction, but with your trade not on the train after having been caught in a pullback.

SEE ALSO  How gamification can boost your e-commerce business

This is why the experts always say “buy on dips, sell on rallies”. A bot for investment can be programmed to do just that. One way this can be done is to program the automated financial advisor robot to identify previous support or resistance levels and use these as benchmarks for future dip or rally entries. There are other ways that robots can be programmed to time trade entries correctly.

Institutional traders use algorithm-based investing software to make ultra-fast entries with the lowest latency possible, thus giving them a market edge. Conventional retail platforms typically have much longer latency and this leads to slower speeds of trade execution. Then there is the factor of having to manually set all entry parameters before the trades are executed.

Trying to use manual entries during high-speed news trade scenarios can never match up to the capabilities of an investment bot. For instance, it takes at least 30 seconds to a minute to enter the trade parameters, by which time the institutional traders would have sent prices on their way with their automated software. Therefore, software automation definitely makes for faster entries.

Software automation has changed the face of trading. The next stage of robot development is, without doubt, the use of artificial intelligence (AI) in all trading robots.