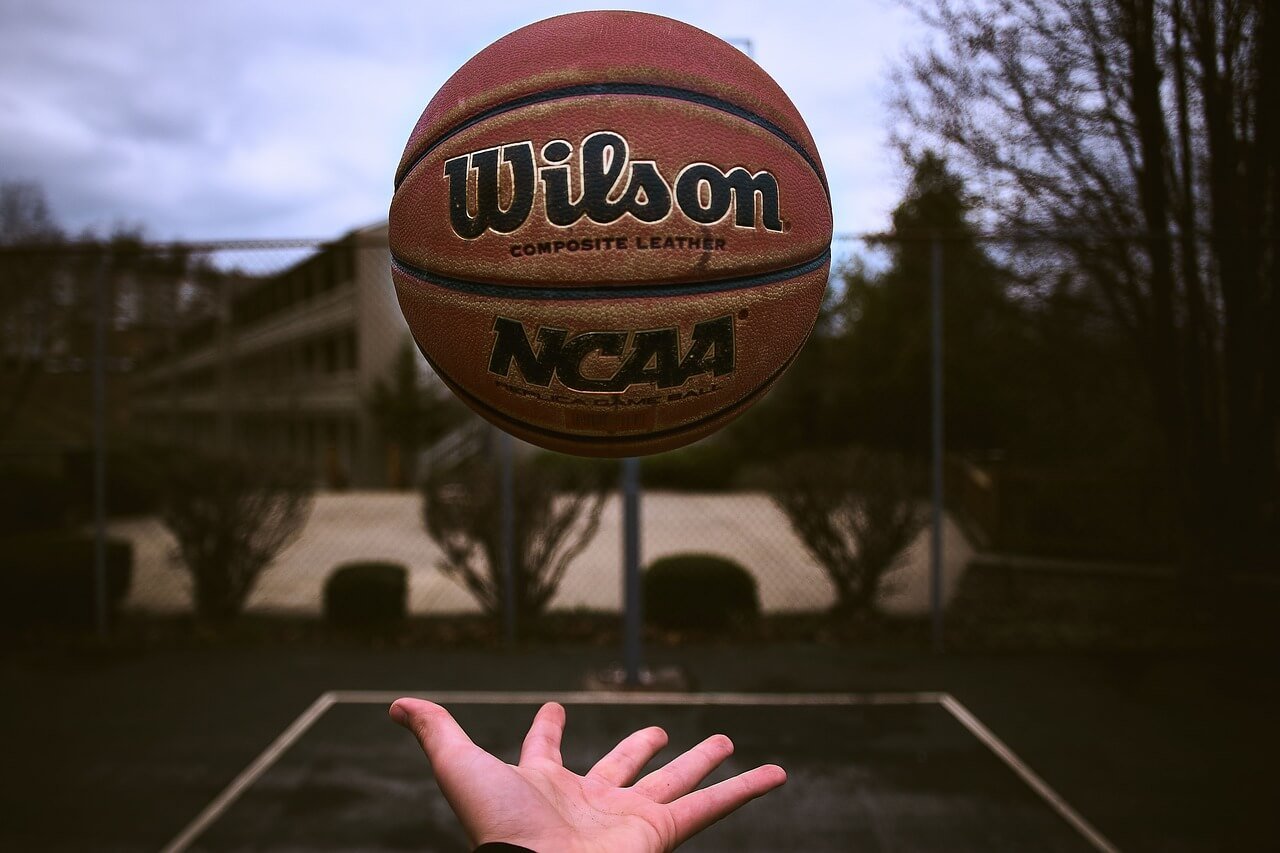 The Cleveland Cavaliers announced that they will be reviving their plans for a $140 million renovation to their home venue Quicken Loans Arena after the plan was initially scrapped last week. Included in the renovations are plans for the construction of a glass exterior and additional dining spaces, among other improvements. The team also announced they will be extending their lease with the facility for an additional seven years. The contract between the two parties will now run through at least 2034.

Earlier this summer, it was reported that Brooklyn Nets majority owner Mikhail Prokhorov was looking to sell a controlling stake in the team. A source close to the owner was quoted saying that there would definitely be a new owner within the next two years, but it looks like something may come to fruition sooner than that.

The team has begun to gather interest from several parties, including one led by Alibaba Executive Vice Chair Joe Tsai. Tsai recently purchased a San Diego NLL team, and there have been rumors of his interest in purchasing the Nets for the last several months. According to Forbes, the Nets are valued at approximately $1.8 billion.

According to North Carolina athletic director Bubba Cunningham, the university is on the verge of renewing its apparel contract with Nike. He stated that the two sides have been working together on an extension and should have it completed in the next couple of months. The University of North Carolina is one of the brand’s select schools that are outfitted with Jordan brand apparel for basketball season, and just this year the school joined the University of Michigan in also wearing Jordan apparel during football season. 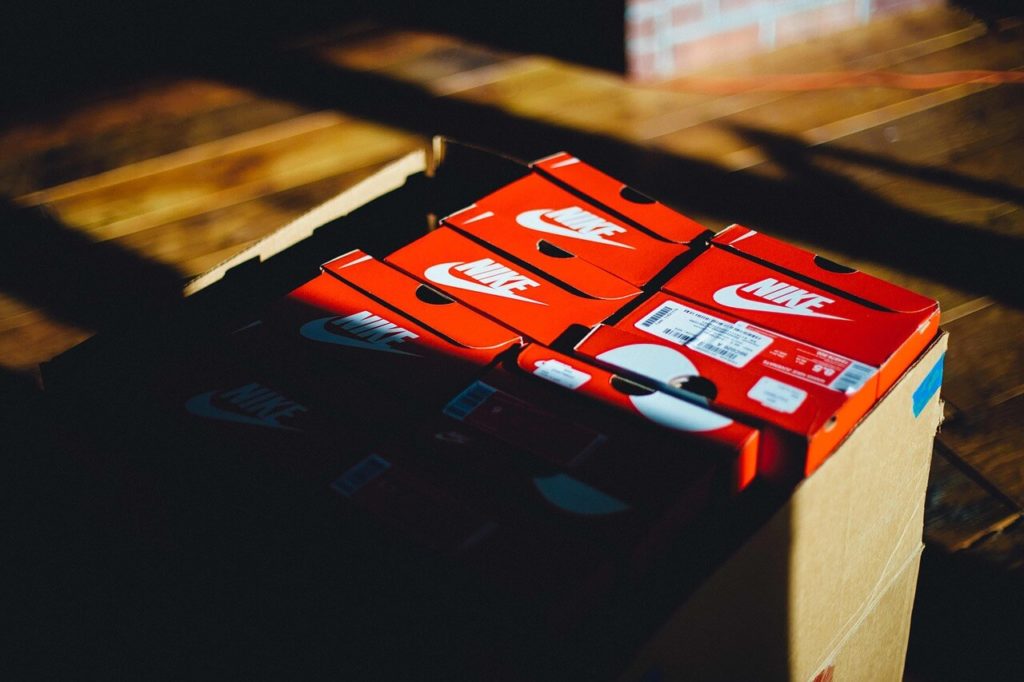 The University of North Carolina is on the verge of renewing its contract with Nike. (Source)

A Fox Sports Properties Executive is handling the official bidding for the renaming of former San Diego Chargers home Qualcomm Stadium, and he is apparently pleased with the bids that have been submitted thus far. According to the executive, bids have been placed by “less than 10 companies or institutions,” but he is very pleased with the companies that have come forward.

He declined to identify any of the candidates but said that the public would be happy with whoever ends up winning the rights. The naming rights are only good through the end of 2018 when the city plans to close the stadium.

According to Adrain Wojnarowski of ESPN, the NBA is looking to reform their draft lottery process and could implement changes before the 2019 draft. According to the report, NBA commissioner Adam Silver is a strong advocate of implementing lower odds for the worst finishing teams in the league as a potential solution to the tanking problem that the league has been facing in recent years. A similar solution had been suggested back in 2014, but it did not receive enough support to take effect.