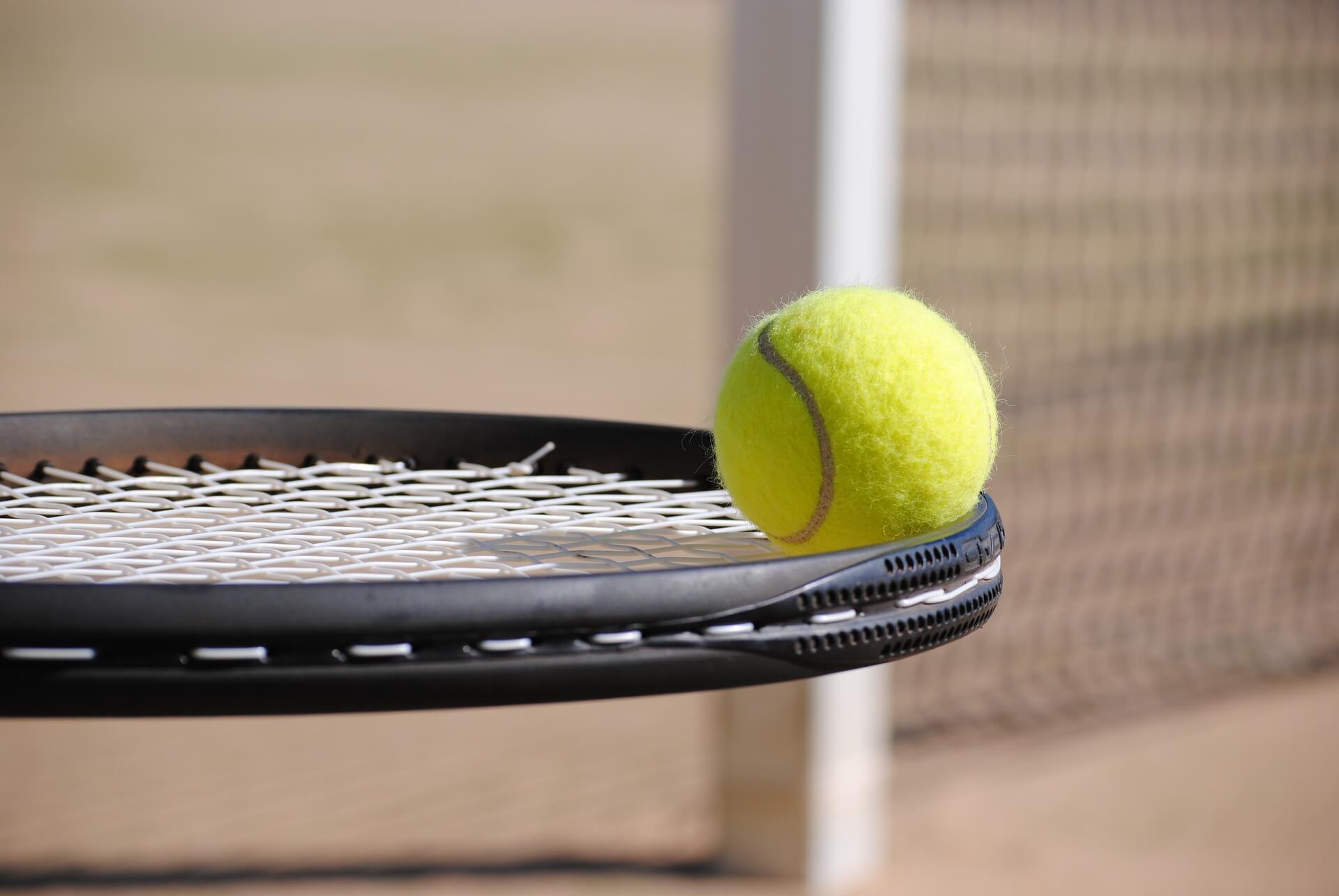 Here are five things you need to know about in the sports industry today.

The U.S. Open Tennis Championships has significantly increased ticket prices in an attempt to capture some of the profits from the secondary market. Most of the event’s premium seats saw their prices raised by an average of 25 percent, though some of the lower-tier seats actually saw their prices decrease. Tickets are now offered at 23 different price points, up from the seven offered just a year ago.

The Open decided to make this adjustment after spending time researching their ticket strategy, and they believe that this decision will not affect the demand for tickets in any way. Over the course of two weeks, the Open regularly sees the attendance of more than 700,000 people. 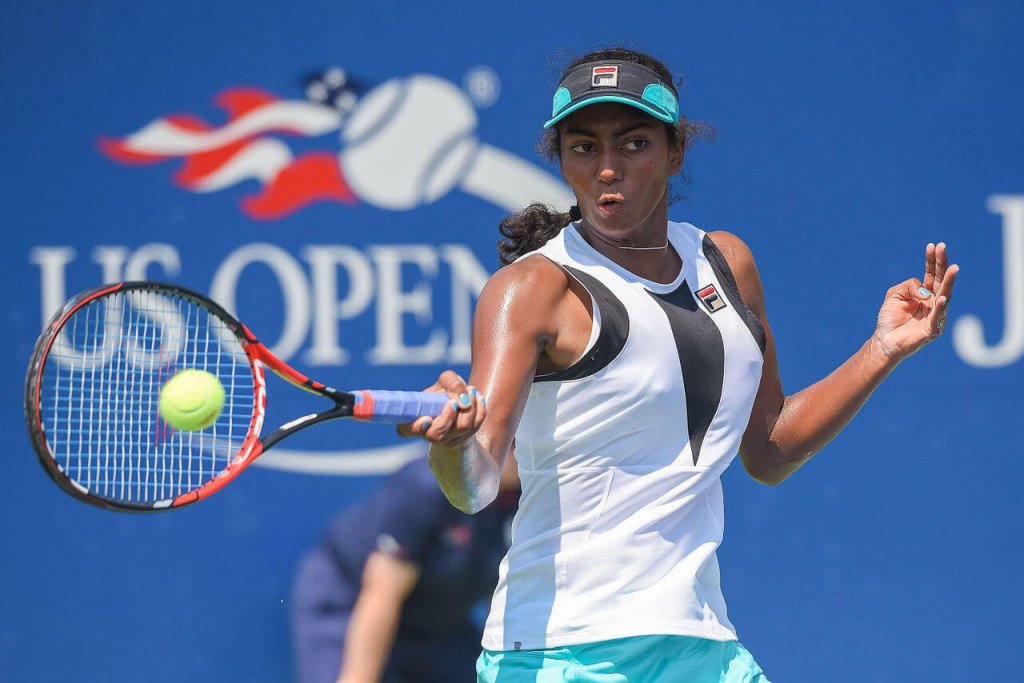 Watching matches of the U.S. Open would now be pricier now that ticket prices has increased. (Photo by Steven Pisano via Wikimedia Commons. CC BY 2.0)

According to league sources, the NFL is expecting to see heavy ratings competition from the three largest news networks this season. Since last year’s presidential election, CNN, Fox News, and MSNBC have each posted double-digit gains in ratings.

Now, as the NFL season is about to begin, the league is worried that these networks will take away from their viewer base, an area in which they already saw a significant drop last season. To combat the issue, the NFL has implemented some new rules that they hope will speed up the game, including fewer commercial breaks and a streamlined process for replay reviews.

This month, Topgolf will be making its first stop on the PGA Tour. The company will be installing one of their “Topgolf Crush” driving range concepts at the BMW Championship FedEx Cup event. The range will be set up adjacent to the practice area for the professionals competing at the event.

It will allow participants to compete directly against the scores that the Tour pros set earlier in the week. The tournament, hosted at Conway Farms Golf Club outside of Chicago, runs from September 14-17. 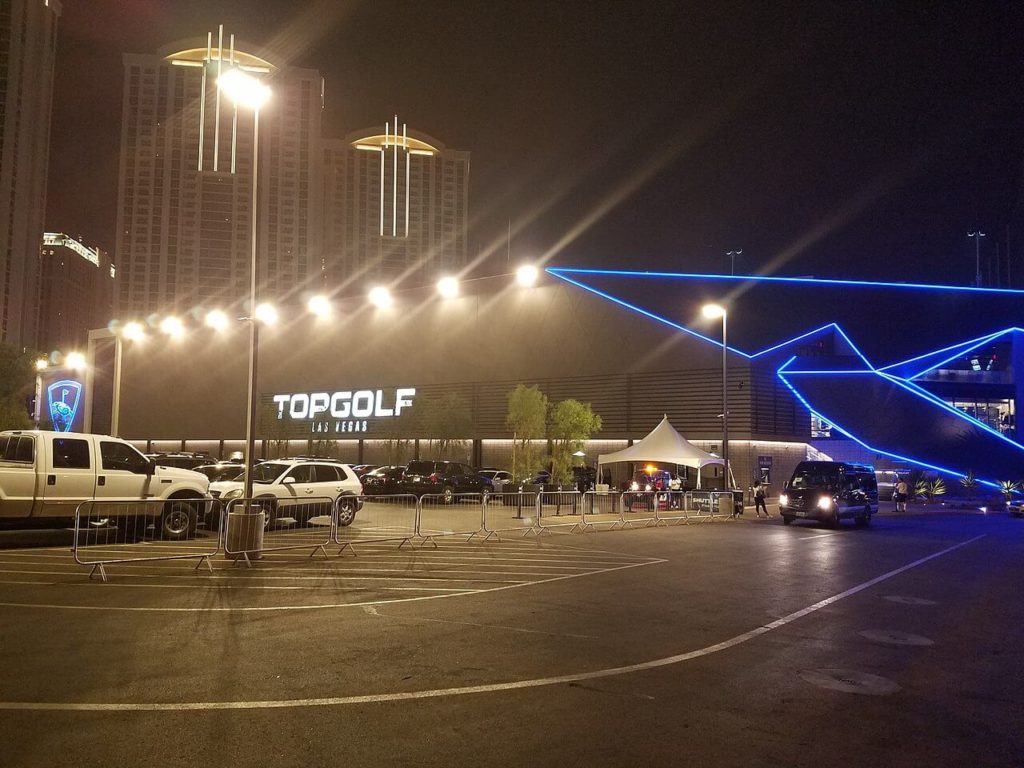 UEFA has announced that they will be opening a formal investigation into the spending and transfer window activity of Paris Saint-Germain. The investigation comes after complaints from other clubs that PSG is not complying with financial fair play rules that require clubs to break even financially.

SEE ALSO  Why Demand for Cocoa Will only Improve Slightly

These complaints likely stem from the teams recent £198m signing of Brazilian striker Neymar last month, which was the largest transfer fee ever paid for a player. PSG followed that signing with another £167m signing of Kylian Mbappé from Monaco. This is not the first time the club’s activity is being reviewed by UEFA, as they previously faced a reduction in squad size and prize money following a 2014 investigation.

NFL Commissioner Roger Goodell is currently under contract until 2019, but we could soon see that contract extended for an additional five years. Though often a target of heavy criticism from the league’s players and fans, team owners believe that he is doing a great job as commissioner and want to ensure that he remains in his current role.

At the last owners’ meeting, all 32 team owners agreed to extend his contract and placed the authority to do so in the hands of the compensation committee. Members of this committee include Atlanta Falcons owner Arthur Blank, Patriots owner Robert Kraft, and Giants owner John Mara, as well as several other owners from around the league.