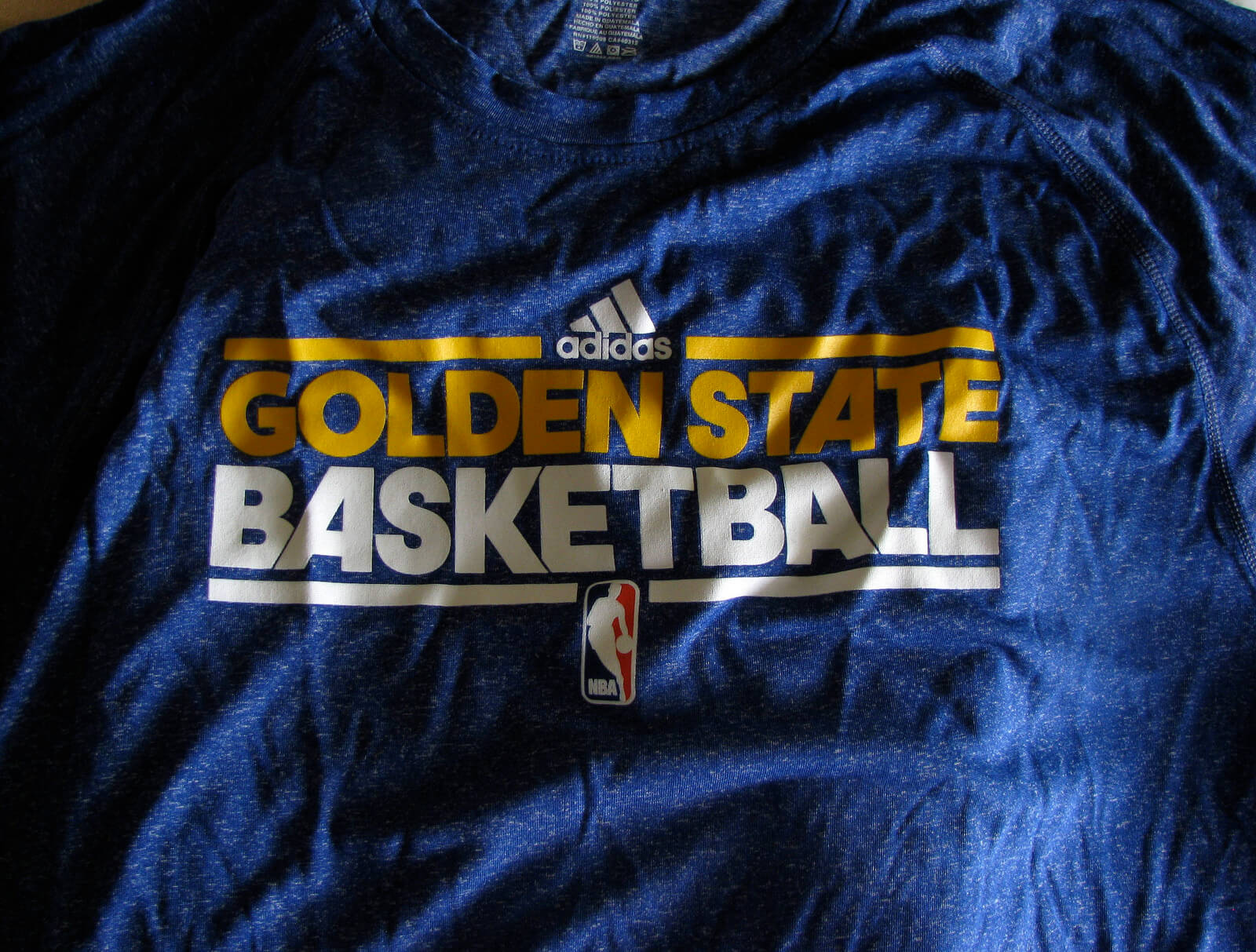 For the first time ever, ESPN’s “College GameDay” is coming to New York City. The show will film out of Times Square on September 23, this upcoming Saturday.

The program plans to acknowledge New York’s college football history and the various alumni communities that live in the city, but will not be tied to any one game in particular. The show’s main set will be between West 43rd and 44th street, parallel with 7th Avenue. This show will be College GameDay’s 81st location.

The CFL and CFLPA recently announced a ban on full-contact, padded practices during the regular season. The move was made in an attempt to reduce injuries and increase the quality of play across the league. The league also added an additional bye week for teams, now giving each team three weeks off throughout the season. The new contact restrictions are set to take effect immediately, with eight weeks left in the season. The additional bye week will be implemented next season, with the schedule set to be expanded to 21 weeks.

The Golden State Warriors have agreed to a jersey sponsorship deal with Japanese e-commerce company Rakuten. The deal is the largest in the NBA, and nearly twice as valuable as the deal between the Cleveland Cavaliers and Goodyear. Most of the jersey sponsorship deals agreed to thus far have been worth between $5 million- $7 million per year, but the deal between Rakuten and the Warriors will be worth $60 million over three years.

SEE ALSO  Want to be more productive? Give in to your biggest distraction

Warriors chief marketing officer told Darren Rovell of ESPN that Rakuten’s offer was not the largest that the team had received, but the team wanted to align themselves with a global company to help grow their brand globally. In addition to the patch on jerseys, the Warriors will also be renaming their practice facility the Rakuten Performance Center. 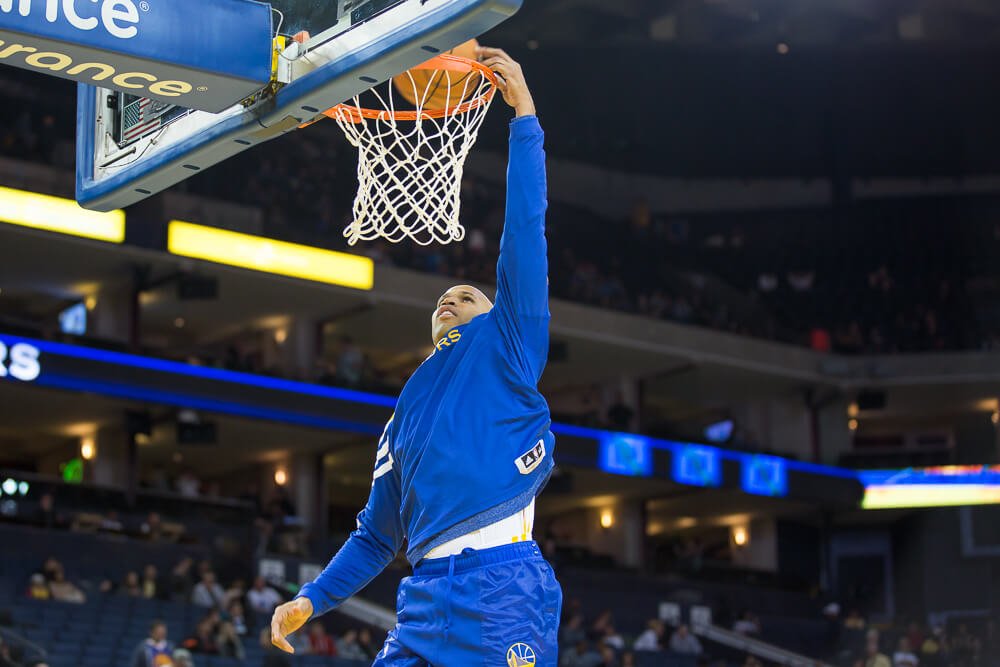 University of Tennessee athletic director John Currie has announced that the school will be returning the Lady Vols nickname, logo, and branding for all women’s sports. According to Currie, the school is making a commitment to restoring the visibility of the Lady Vol brand and showing it the reverence it deserves, as part of their effort towards restoring unity across the athletic department.

Lady Vols signage and branding will be restored at multiple athletic facilities across campus, including Lee Stadium and soccer’s Regal Stadium. Uniforms will feature the Lady Vols logo and color scheme at the start of the 2018-2019 school year.

The Pac-12 Conference is being sued by sports marketing firm EMG. EMG, which is based in Palos Verdes, is seeking compensation from the conference for its role in helping the conference secure a sponsorship deal with AT&T that has been worth millions of dollars for the member universities.

The company did not have a written contract with the Pac-12, but claimed that it had invested “thousands of hours into the deal and hundreds of thousands of dollars in expenses out of pocket.” The amount in damages the company is seeking has not been specified.