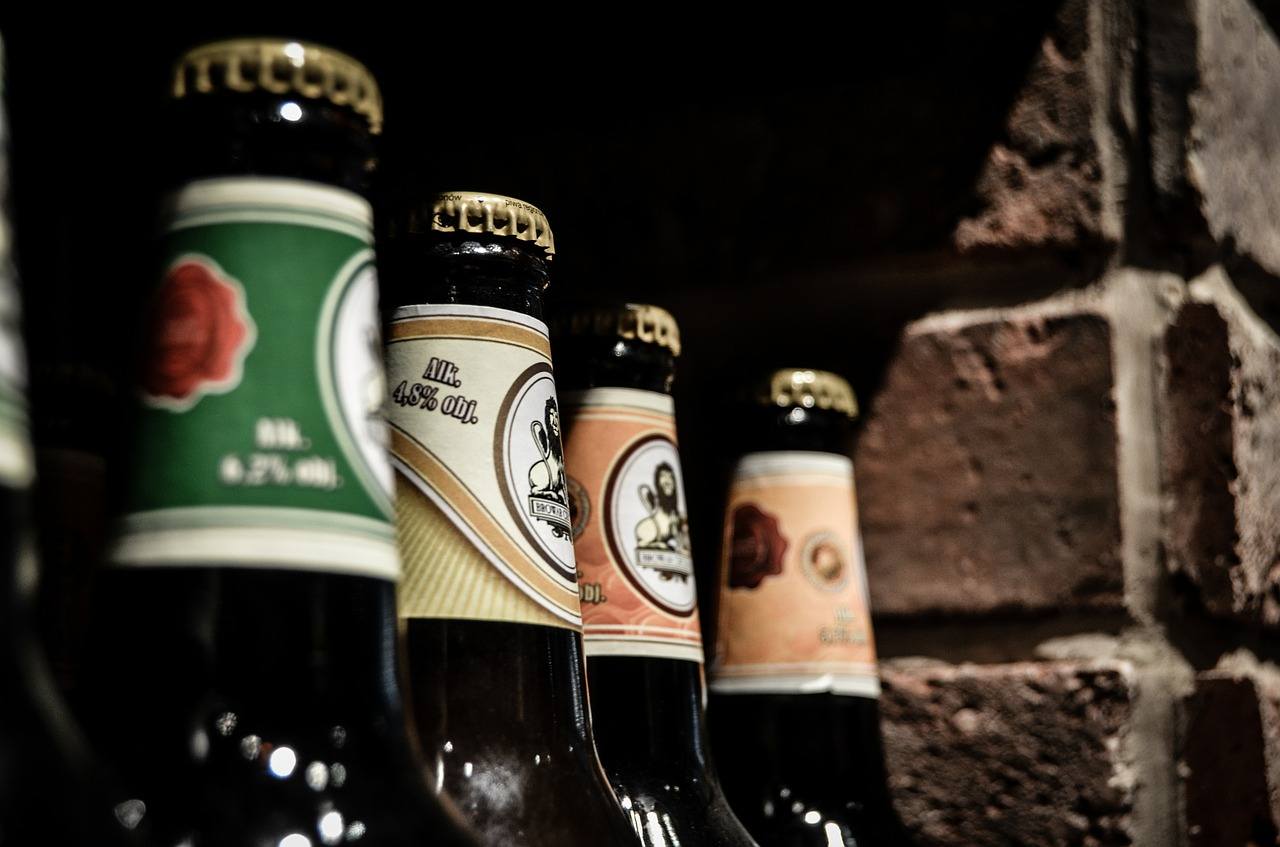 If you’re deeply immersed in the craft beer movement then you’re probably no stranger to IPA, or India Pale Ale, the most recent obsession of American beer lovers. Defined by their flavorful profile and gold to amber color against the English IPAs, American IPAs have successfully charmed its way into the hearts of the average American drinker.

According to a blog post by Bryan Roth, homebrewer and owner of the website, This is Why I’m Drunk, IPAs made up a huge bulk of entries for the 2013 Great American Beer Festival. Roth noted that there are 401 entries in the American-style IPA category, while 244 Americanized pale ale entries were submitted. “Americans kind of have a thing for hops,” Roth said.

The BBC revealed that IPAs started to gain popularity again in 2012 in a number of local pubs in India itself, particularly in Gurgaon--two centuries after English brewers started importing beer on the subcontinent to prevent soldiers from consuming firewater. 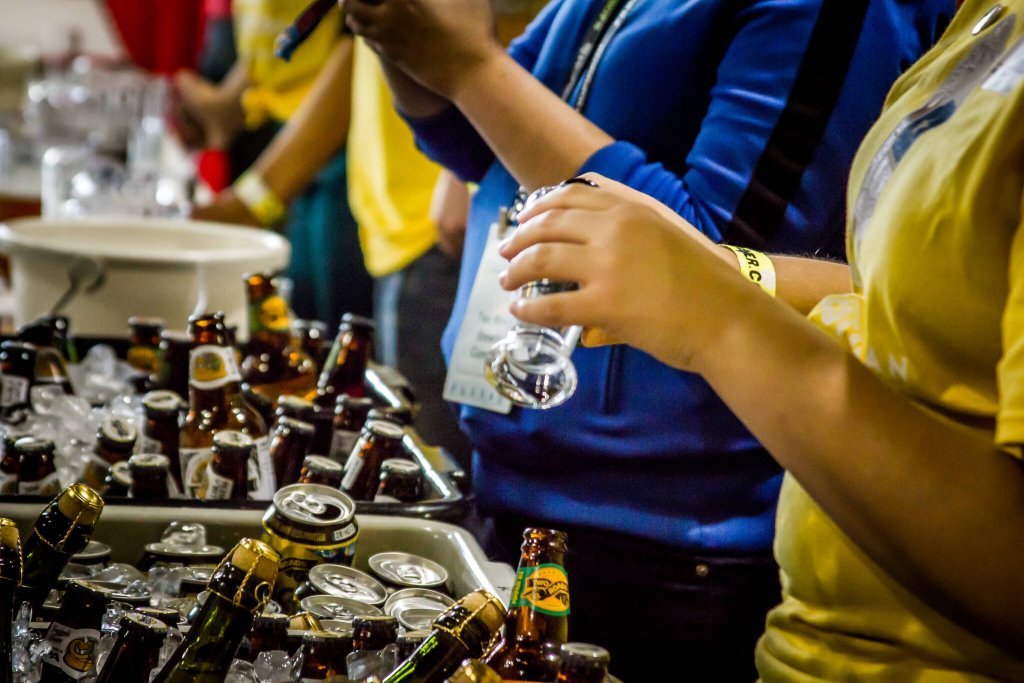 In the 2013 Great American Beer Festival, 401 IPAs made their entry in the American-style IPA category. (Photo by Four Brewers via Flickr. CC BY-SA 2.0)

A similar kind of enthusiasm for IPAs was also brewing across the pond at the time. According to The Economist, craft brewers tend to have a liking for IPAs during the emergence of craft brewing scene. “Artisan beer makers in America adopted old recipes from Britain for their IPAs but gradually began to adapt the brews to their own tastes. The heavy use of hops allows them to show off their skills in blending different flavors,” the news outlet said.

SEE ALSO  The influence of consumers choice in the dairy industry

But this gravitation towards IPAs did not occur by accident. The Economist said that America’s love for IPAs also got something to do with the abundance of quality hops in the country. According to the Hop Growers of America, hop cultivation is a long-standing tradition in the Pacific Northwest region, dating back to the late 19th century. The group noted that the region produces one of the finest hops in the world, which it owes to the expertise of local growers, as well as favorable environmental conditions.

The IPA brewing industry has seen skyrocketing sales recently, with dollar sales reaching $128,005,155, representing a 35.7 percent increase through July 2013, data from Chicago-based firm IRI revealed. IPA variants in supermarkets also increased, from just 440 in 2009 to 838 in 2013. 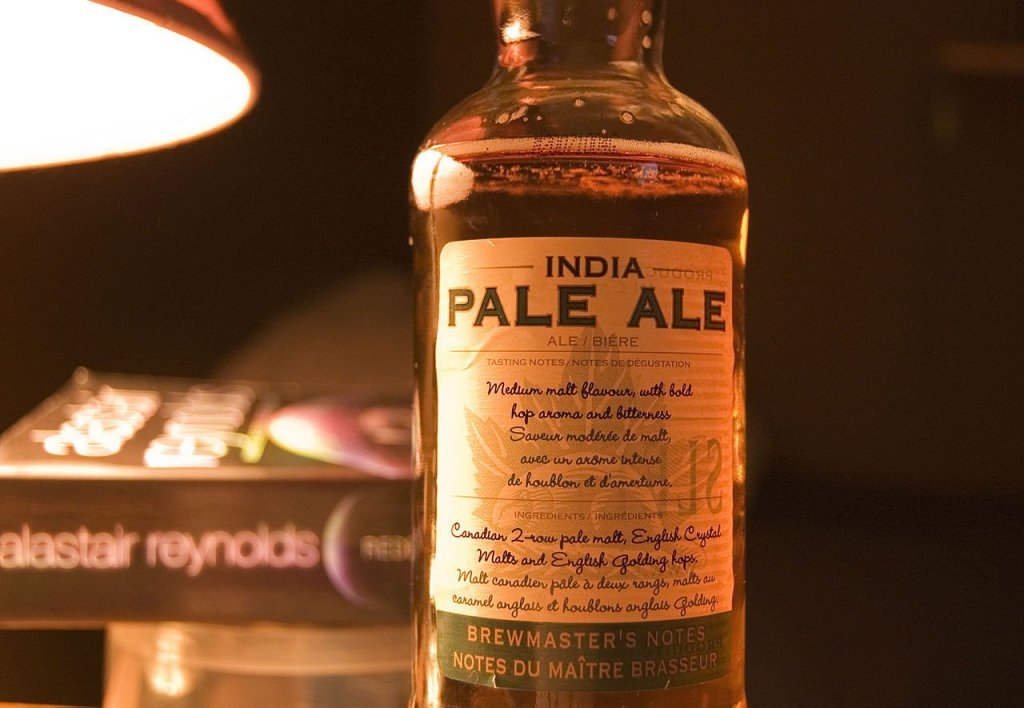 The IPA industry is enjoying its success as sales are soaring high. (Photo by tyx via Wikimedia Commons. CC BY-SA 3.0)

Brew Bound noted that this has led to tremendous growth in the segment. Established California breweries such as  Stone, Lagunitas, and many others have grown greatly due to the increasing ubiquity of the style. Larger players like the Boston Beer Company, Sierra Nevada, and New Belgium are also stepping up their game to maintain their market share by “brewing up even more hop-forward variations.”

IPAs reflect the power of a small group to start a trend among thousands and millions of people. Just like what happened in the craft distilling movement, in which Portland brands like Eastside Distilling, Inc. (OTCQB:ESDI) was able to rise from obscurity to the forefront of the scene, the popularity that IPAs obtained was due to a fervor nurtured by only the most passionate drinkers and craft beverage makers.