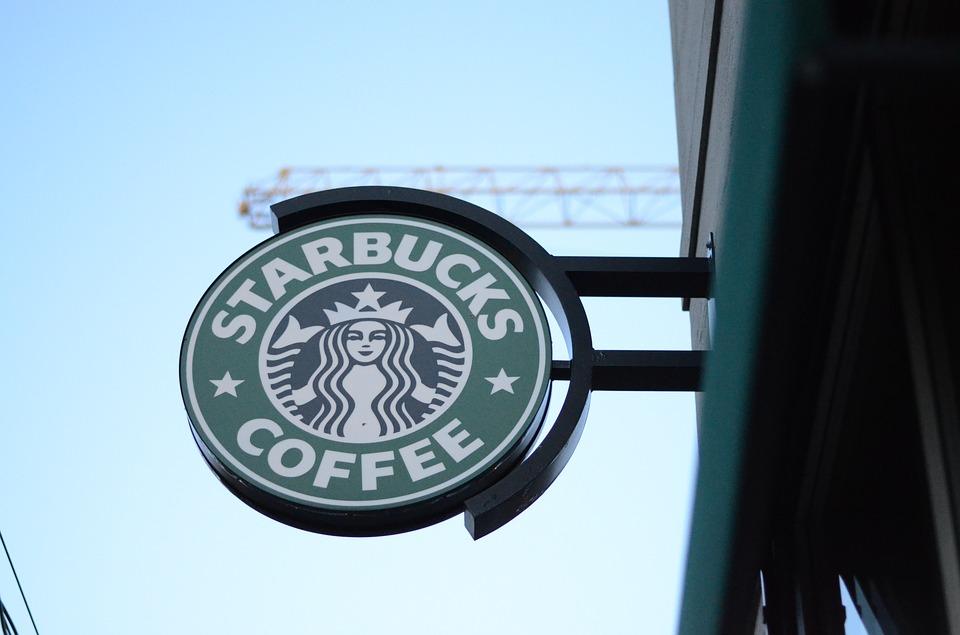 Many branches of the popular coffeehouse chain Starbucks in the U.S. and, recently, Canada have implemented an early closing time to train employees due to recent issues that plagued the company after a racially charged incident last April in one of its outlets in Philadelphia, Pennsylvania.

News 1130 reported that Starbucks stores in Canada were scheduled to close early on June 11. This early closure of operations will make room for the unconscious bias training. These outlets are the recent additions to the stores receiving the aforementioned training.

Last May 29, over 8,000 stores in the U.S. have closed early for the anti-bias training. According to The Star, it is part of Starbucks’ endeavor in handling and preventing more issues similar to the Philadelphia incident, where two African-American men were arrested in one of the branches.

In the News 1130 article, Inspired HR CEO Debbie Carreau said that “[t]raining is a good first step.” She also praised Starbucks for its decision to close some branches for the training and said, “The fact that they acknowledged it and that they actually trained 175,000 people in itself was a success, but as long as they acknowledge that it’s a first step and that alone is not going to change this.”

More than a thousand outlets and an approximation of 20,000 employees will participate in the racial-bias or unconscious bias training.

Aside from the training, Starbucks officials also issued an apology regarding the arrest. In the statement released by Starbucks CEO Kevin Johnson last April, he said that the incident was “reprehensible.” Per Fortune, he also stated that the company is “against discrimination or racial profiling.”

Additionally, Johnson apologized to the two men via the statement. He further said that the company has made a goal of rectifying such issue and that he wanted to apologize and have a talk with them personally. 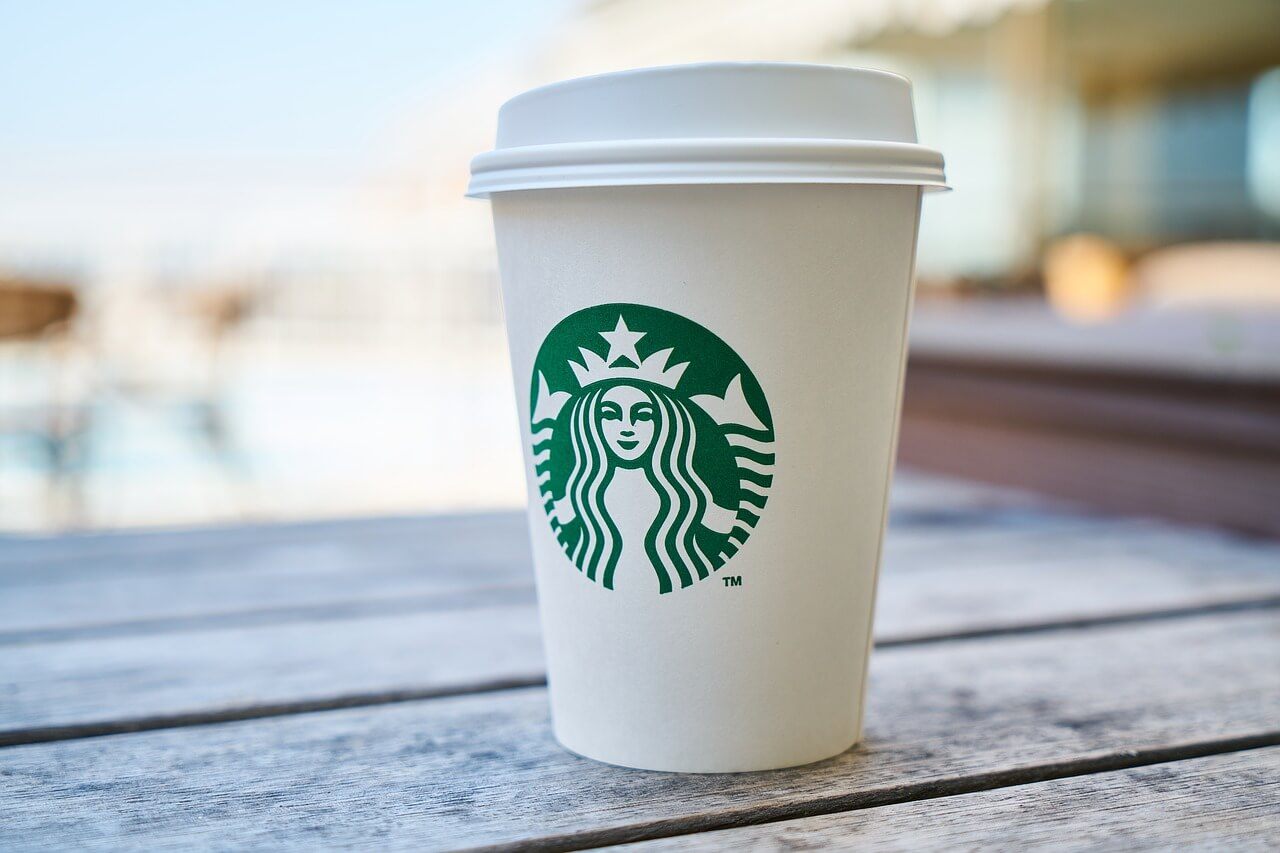 Starbucks’ “Race Together” campaign in 2015, which aimed at openly discussing racial issues, backfired and became a hot topic in social media. (Source)

Fortune’s article also indicated that looking back on how Starbucks dealt with issues on race, the company is said to have a “complicated track record.” This was evident in a controversy surrounding the “Race Together” marketing campaign in 2015 following the deaths of two unarmed African-American men that same year.

The campaign aimed to motivate conversations about racial issues through the “Race Together” slogan written on customers’ cups. However, this move backfired as BBC reported in 2015 that it received a negative reception and became a target of mockery in social media.

On May 30, Business Insider reported that customers were angry after they were locked out of some Starbucks stores after closing down for the racial-bias training.

These customers seemed to have no idea about the said training as they have persisted on purchasing food and drinks despite the stores posting indications of their closure for the day. As a result, many people on Twitter reacted to these occurrences.

One user posted a lesson she learned from the training. She wrote, “People literally don’t know how to read the ‘STORE CLOSED’ sign taped to our door at eye level and will instead yank on the door repeatedly and finally stomp off in an angry huff.

Another user said via Twitter his own lesson: “People don’t like to read and will ignore the “store closed” sign in favor of yanking on the door a few times thinking it will open.”

Starbucks’ drive-through also experienced a similar situation, with one employee recounting an instance where she saw people attempting to use the drive-through to access the store during the training despite the fact that there were signs plastered all over the store.

In the aftermath of the racial-bias training, Business Insider also recently reported that current Starbucks chairman Howard Schultz has announced his plans of leaving the company.

Throughout his leadership, the American entrepreneur has infused social issues in his business as seen from the mentioned “Race Together” campaign. He and his company also became more expressive with opinions about social issues ever since Donald Trump climbed his way to the White House. Schultz was also known to support Hillary Clinton during the 2016 presidential election.

Some of the coffee chain’s employees thought before that Schultz’s political ambitions may have a hand in his responses towards recent social issues. One employee even stated in 2017 that “Howard Schultz is using these events to practice for his presidential run.”

However, in 2015, he announced that even after receiving some encouragement, he has no plans for a public official position.

Now that the incident is being addressed with the training, would it be enough to help Starbucks recover from such fiasco? Would it also help Schultz with his political aspirations if he is indeed planning to run for office?