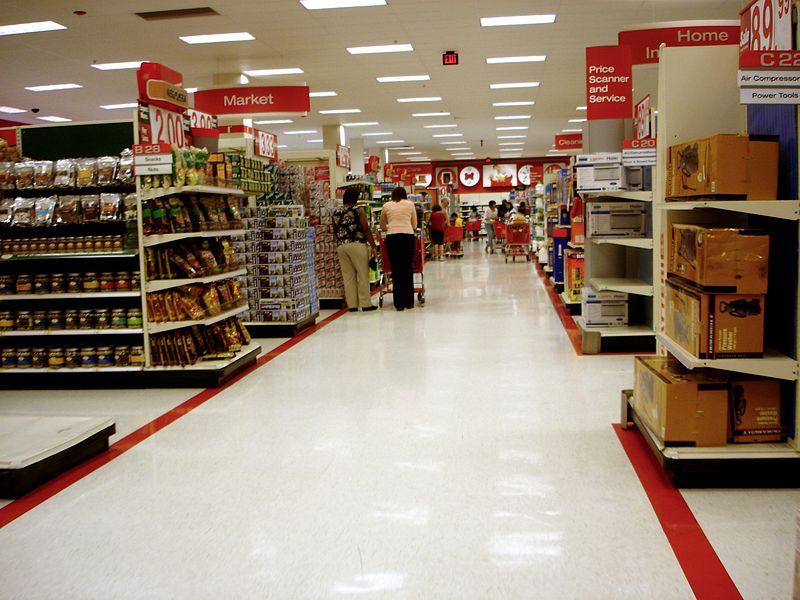 Target agreed to pay $18.5M to more than 40 million of its customers, to settle a 2013 data breach lawsuit. It’s the largest ever settlement for a data breach case, covering victims across 47 US states and the District of Columbia.

Some 41 million customer payment accounts were affected by the breach, while the contact information of 60 million Target customers was also compromised.

Earlier, Target also agreed to pay $10,000 to consumers who prove they suffered losses as a result of the data breach. The company also offered free credit monitoring services to the victims. These were part of a $10 million settlement in 2015, for a class action lawsuit. 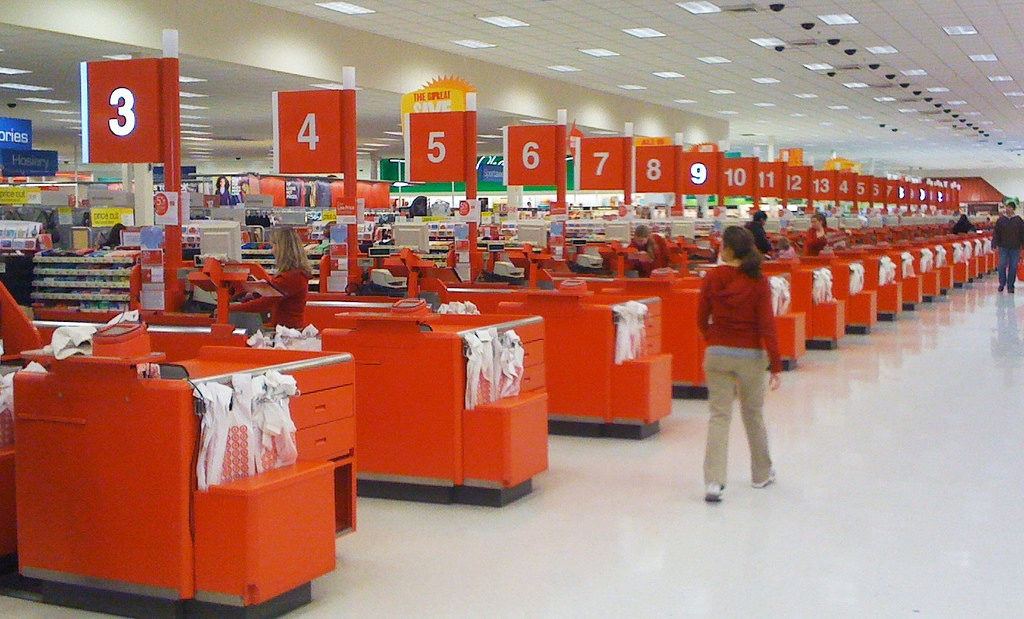 Target suffered a breach in its serves in 2013(Source)

In a statement, Connecticut Attorney General George Jepsen said the case should be a lesson to companies, for them to take data security policies and procedures more seriously. He said failure to do so exposes sensitive information to hackers. Jepsen had led the investigation along with Illinois counterpart Lisa Madigan.

On Tuesday, Target said it worked with state investigators to address claims related to the case. The Minneapolis-based company added, it is pleased that the case has been resolved. It also noted that the costs of the settlement are reflected in its liability reserves, that were disclosed previously.

Under the settlement, Target agreed to accomplish the following:

The company also agreed to separate data of cardholders from the rest of its network; as well as to better control network access. This includes password rotation and two-factor authentication.