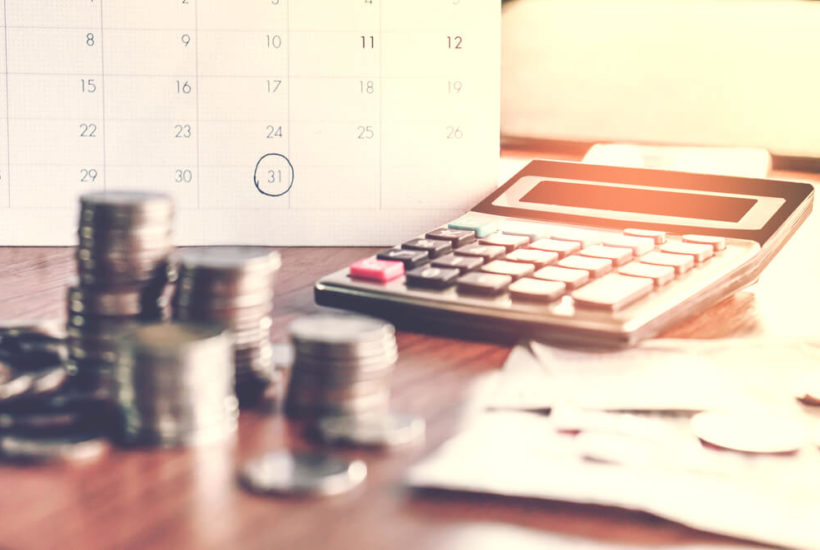 This year I’m getting a bit of a refund, but I’ll never see it. Because my income varies, it’s hard to know how much to pay every quarter, so I usually overpay. But then my accountant just applies the refund to next year’s tax bill.

One day I want to get the check in my hand. I send so much to Uncle Sam, for once I want him to send some cash to me!

Where does it go?

Like many Americans, I can’t help but think about where all that money goes. And I’m always a little disappointed when I find out.

The Citizens Against Government Waste publishes a book every year outlining wasteful spending. From their research I find that, in addition to national defense, the courts, and the administration of the government, I’m also helping fund:

These aren’t big numbers, but they definitely make you wonder.

And this year, in addition to funding things that frustrate me, I have to pay my accountant more to figure out my taxes because of the recent tax reform.

I’m not sure if my bill to the government went down, but I know my bill from the accountant will go up.

What happened to the promise of tax returns on a postcard?

Maybe Herman Cain, Trump’s newest and already embattled potential nomination for the Fed, can revive his 9-9-9 plan, which called for a nine percent tax on corporate income, personal income, and sales.

No deductions. No way to avoid. Just pay the tax and move on. Talk about radical truth that even Trump and Ray Dalio could get behind!

Of course, this will never happen. The government uses the tax code as both a weapon and piggy bank, punishing some behaviors (spending a lot on a house) while encouraging others (having children and donating to charity).

I’ve got a better idea: get the government out of our personal decision making.

Get rid of deductions. Renters shouldn’t subsidize homeowners, and families without children don’t need to subsidize those that have kids.

Without wholesale changes to the tax code, we’re left playing the game of minimizing our taxes, which the famous jurist Learned Hand noted was our personal responsibility when he said:

“Over and over again courts have said that there is nothing sinister in so arranging one’s affairs as to keep taxes as low as possible. Everybody does so, rich or poor; and all do right, for nobody owes any public duty to pay more than the law demands: taxes are enforced exactions, not voluntary contributions. To demand more in the name of morals is mere cant.”

So I’m left reconsidering where I live, contemplating a move not just for the reasons, but also because it would significantly shrink my tax footprint.

This time of year also makes me take another look at Charles’ Peak Income service, where he holds several tax-free investments, two of which earn about five percent. That’s the same as earning 7.7 percent in the 35 percent tax bracket, which is nothing to sneeze at in this low interest-rate environment.

Because in addition to keeping as much as I can to fund retirement, I also need to make sure I have enough left over to buy anniversary and birthday gifts.

(Featured image by Doucefleur via Shutterstock)