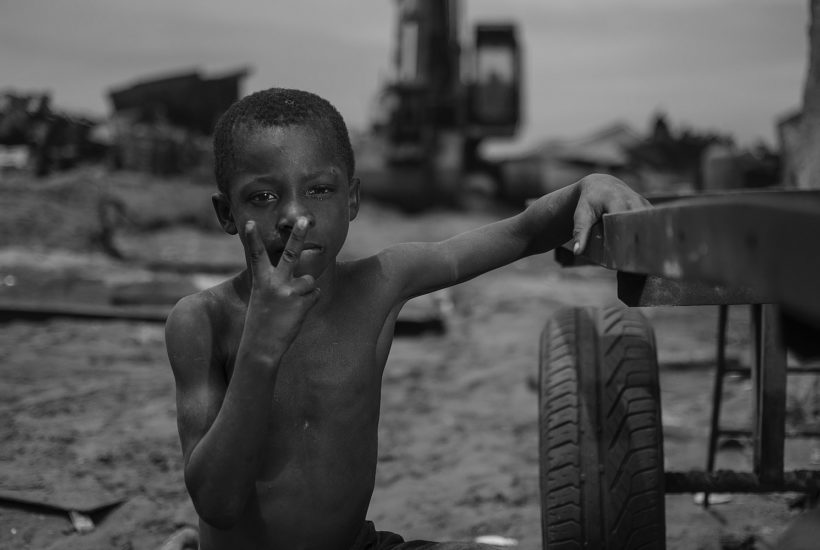 At the end of 2019, the Sahel, and more broadly West Africa, is facing a paradox. On the one hand, up to 15% more food was produced in the region than in previous years. On the other hand, 9.4 million people in at least 16 countries are in need of food aid. Food security is the foundation of a prosperous economy, and West Africa needs to tackle this problem quickly.

To better understand this situation, this real paradox, the Food Crisis Prevention Network (FCPN) has immersed itself in figures and maps. The organization discovered that a variety of reasons are disrupting food supplies in the region. Perhaps unsurprisingly, the main reasons are the inter-community violence that continues to cause chaos in the region.

Many other publications overlook breaking economic news focused on investing or other business strategies. The Born2Invest mobile app helps readers stay on top of the latest news about Africa, get breaking stories, and financial affairs of the world.

According to Mahalmoudou Hamadoun, coordinator of the regional food security program (Inter-State Committee for Drought Control in the Sahel, CILSS), the number of people in need of immediate assistance is “double.” that of the previous year at the same time. The figure has swelled to 4.5 million, and the increasing conflicts in the region constitute “an aggravating factor in food insecurity” in the area.

The three countries most affected by hunger (in a “crisis” phase, at stage three on a scale of five) are Nigeria (four million people), Niger (1.5 million) and Burkina Faso (1.2 million), said the Food Crisis Prevention Network (RPCA), also present at the Paris meeting. It should be noted that, of this total, 619,000 people are in “emergency situation,” i.e. in phase four on a scale of five, the fifth phase being that of a declared famine.

Insecurity has caused a “sharp increase” in the number of people displaced from their homes, “increasing pressure on food resources” and disruption of “local livelihoods” such as markets, according to RPCA. According to the network’s projections, from June to August 2020, the number of people in need of food aid will be even higher, at 14.4 million.

RPCA meets annually in December in Paris or an African country to forecast the region’s food needs in the spring during the delicate “lean season,” when the previous year’s harvests are consumed while the current years are not yet harvested.

“Civil insecurity has increased this year in Mali, Burkina Faso, and Nigeria. As a result, mainly rural populations are prevented from accessing their livelihoods, agriculture or livestock, while they continue to suffer from climate insecurity,” Mahalmoudou Hamadoun added to Agence France-Presse.

And yet, on the production side, the results are rather positive. According to official figures, cereal harvests were slightly higher than last year (+1.7%) and compared to the average of the last five years (+14%), at 75.1 million tonnes. Tuber and root production, estimated at 191 million tonnes, increased by 17.1% in the 16 countries compared to the five-year average.

Livestock is at the heart of local violence

It is on the livestock side that the crisis is most illustrated by “significant fodder deficits in some localities in the Sahel band” (Burkina Faso, Mali, Mauritania, Niger, Senegal, and Chad), Mauritania and Senegal being the most affected, the network said.

If this problem can’t be solved, it won’t matter how much more food the region produces. Increasing food security and rebuilding supply chains is the only way to bring prosperity back to West Africa.

SEE ALSO  Can Singapore maintain its leadership in Asia?