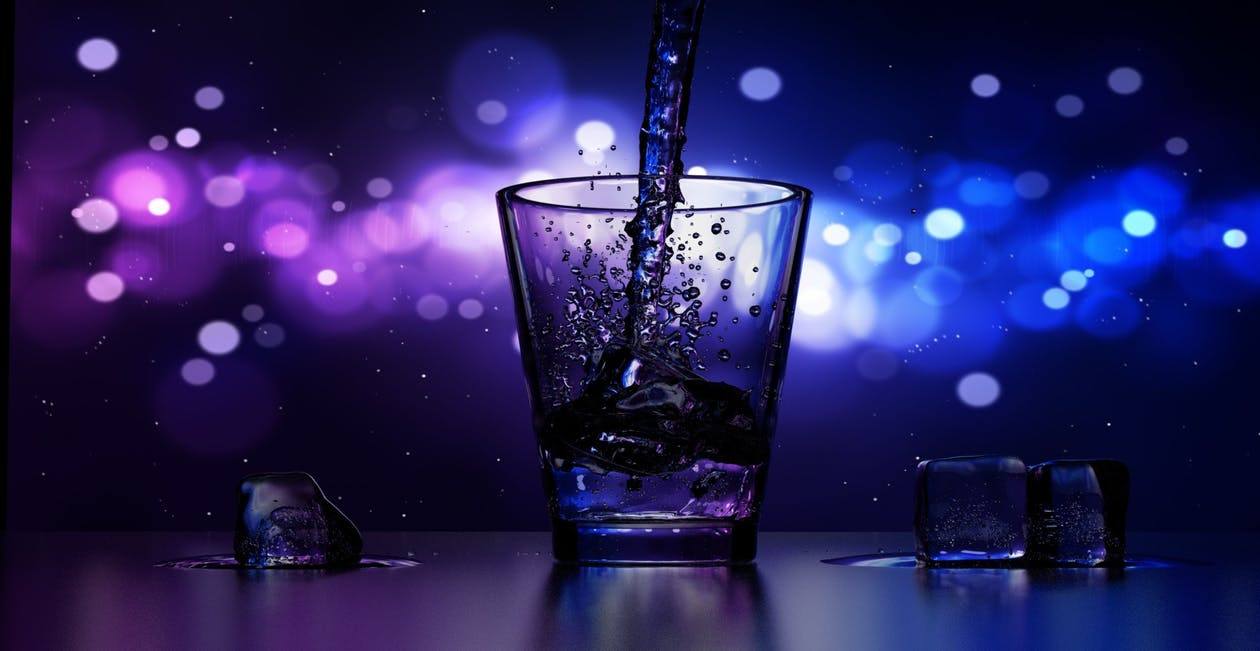 Some drink as a way to wind down after a long day at work, while some see it as a downtime luxury, especially when craft liquor is involved. But you’d be surprised to know that you can actually enjoy craft liquor without breaking the bank. At just $10 to $15 a bottle, most craft liquor brands are a steal.

Craft liquor has become a hit with both liquor connoisseurs and non-enthusiasts because of their natural and quality ingredients, as well as never-before-heard flavors. And while a wide variety of liquor brands line up the shelves of supermarkets everywhere, some are just distinctly better than others.

Below are some award-winning artisan liquors that are giving the American craft movement a world-class appeal.

The grains used for this bourbon were processed, double-distilled, and barreled into 15 gallons for faster maturation. This craft spirit won a gold medal at the American Craft Spirits Association (ACSA) Craft Spirits Judging Event in Texas. The rich, smoky, oak flavor and high alcohol content (90 proof) make it a stand out, not to mention a satisfying drink at the end of the day.

This cherry-infused selection was made from real Oregon cherries and aged whiskey. The unusual-yet-inviting red whiskey packs a rich flavor that can be enjoyed on the rocks or in a cocktail. The Cherry Bomb Whiskey won a gold medal from the American Wine Society in 2012. It was also the recipient of a gold medal by the MicroLiquor Spirits Award. 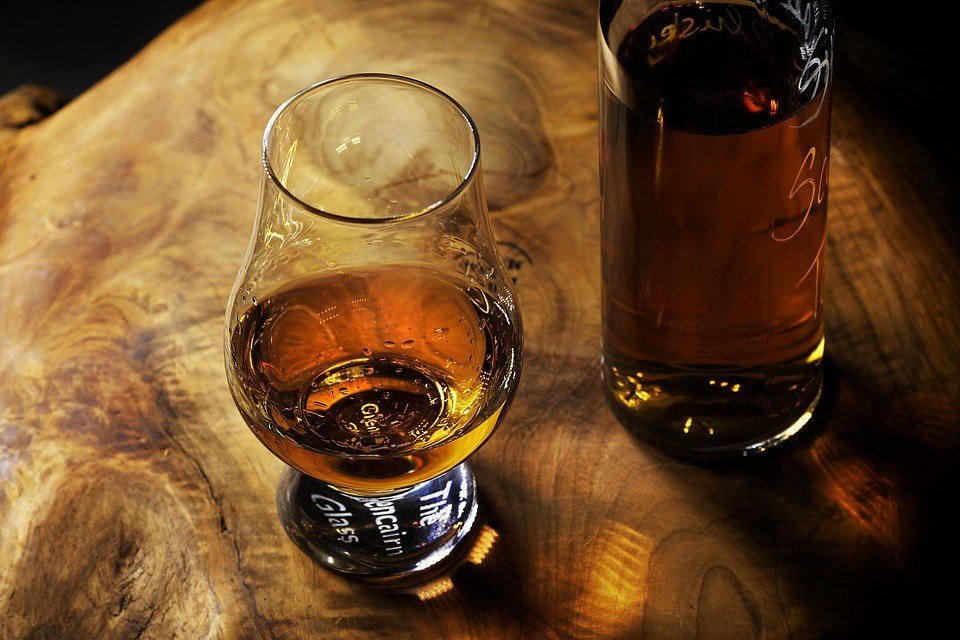 A drink could be a luxurious way to unwind after a long day, but it doesn’t necessarily have to break the bank. (Source)

This crisp vodka from the humble Huber’s Starlight Distillery in Clark County bagged one of the major awards, “Best in Class,” in the American Craft Spirits Association in 2015. It also got 9 awards (i.e. gold, silver, and bronze medals) from the ACSA judging event. Made from organic ingredients, the vodka features a light and balanced taste.

This Texas-made poison was named “Best in Class” for its category by the ACSA, besting more than a hundred whiskeys. The .36 was barreled in 2010 and Ranger Creek co-founder, TJ Miller, says that his team has been carefully watching over the maturation for the best taste. Staying true to the craft movement’s small-batch production philosophy, Ranger Creek has only made 1,400 bottles of this whiskey.

As the global demand for US-made craft spirits grows, it only means that more people from around the world will take notice of these winners. Revenue-wise, this is good news for wine and spirits stocks investors, and those who have banked on either one of the spirits mentioned above are in for a big payout to drink to.