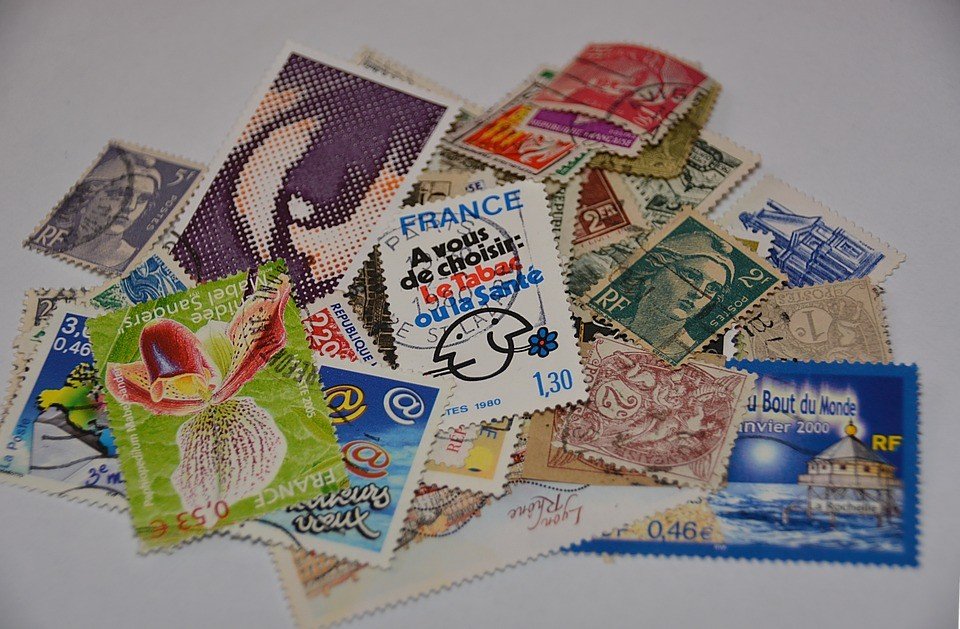 Commemorative stamps are a particular kind of art pieces that represent more than a postage emblem. They are small reminders of an important date or anniversary, giving recognition and memorializing a certain person, object, event or a place.

These stamps are printed in limited quantities and usually sold for a given period. Besides being used for mailing purposes, commemorative stamps often stir a huge deal of interest among collectors and are being traded privately at auctions and over the internet. Those unsold are usually destroyed and never again reprinted.

Here are some of the most memorable stamps throughout history:

The first commemorative stamp was issued in 1893 in the U.S. to remember the World’s Columbian Exposition. It honors Columbus’ arrival on the American soil in 1492. The stamp itself is a copy of the ”Landing of Columbus,” a piece by the famous neoclassicist painter John Vanderlyn. Currently, this stamp is very valuable to collectors and represent a desirable piece of art for any philatelist. 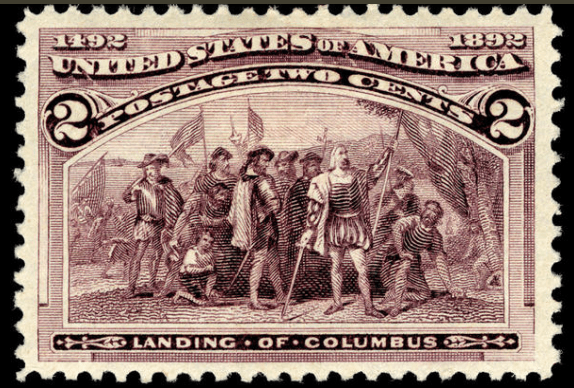 2. The Declaration of Independence stamp

Recalling one of the most remarkable events in American history, it was issued on July 4, 1976, with a quantity of over 52 million stamps and a value of 13 cents. The design recreates the famous painting, ”The Declaration of Independence” by John Trumbull in 1819, where President John Hancock is signing the document at Independence Hall in Philadelphia, Pennsylvania.

3. The First Man on the Moon stamp

The moon landing stamp was issued on September 9, 1969, with a quantity of more than 150 million copies, selling for 10 cents each. The idea was to immortalize mankind’s ‘giant leap,’ and celebrate Neil Armstrong’s first step on the moon surface as part of the Apollo 11 mission. 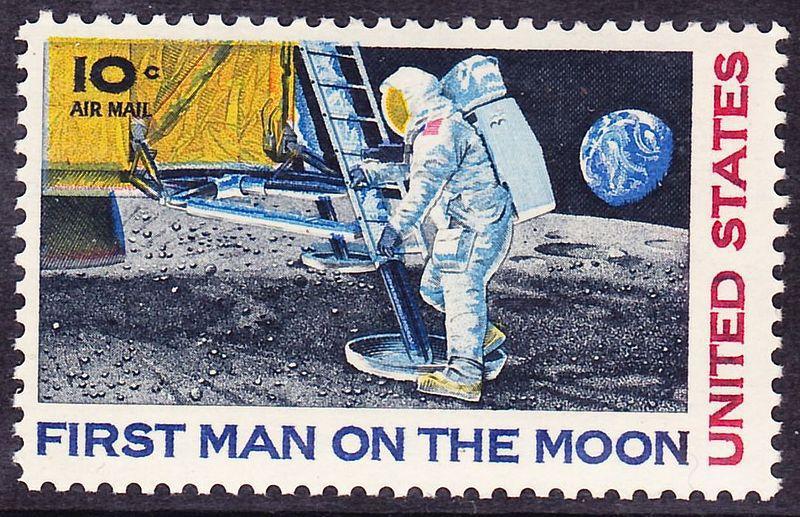 The First Man on the Moon stamp. (Source: USPS)

This was brought out on January 8, 1993, just in time for the 58th birthday of the iconic king of rock and roll. The spectacular first day of issue happened in Graceland. The value of the stamp was 29 cents, and the volume was 517 million copies, which was three times more than a normal print run during that time. Many years later, this stamp is still one of the most publicized and talked about in the history of the U.S. Postal Service, and one of the most popular commemorative stamps of all time. 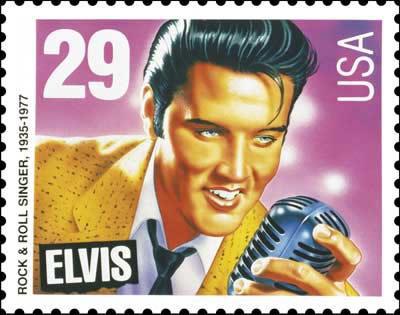 Released on May 7, 2009, for the 20th anniversary of the show, it was available for sale until 2010. There were five different designs with the picture of the beloved characters from the show: Homer, Marge, Bart, Lisa, and Maggie, each sold for 44 cents. Creator Matt Groening said that this was the biggest honor The Simpsons has ever received. However, out of the billion stamps produced, the U.S. Postal Service managed to sell only $318 million, garnering a loss of $1.2 million.

The 75th anniversary of the Dark Knight saw a collaboration with the Warner Bros. The result: four stamps at 49 cents each, featuring the most popular DC superhero in the golden, silver, bronze and modern ages. The official launch happened at the 2014 New York Comic Con. It is believed that with this move, the U.S. Postal Service is finally making efforts to draw younger audiences to the hobby of stamp collecting. 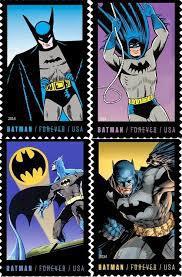