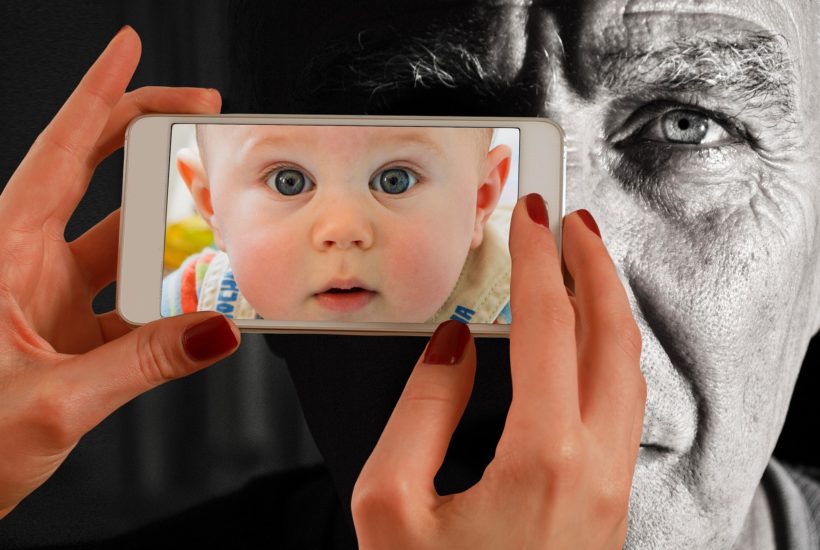 The last year has seen everything and everyone disrupted by COVID-19. And the education system has been no exception to this rule. The pandemic forced schools, students, and teachers to adapt to distance-learning environments en masse rapidly and, naturally, accelerated the widespread adoption of technologies. And while some of these technologies will undoubtedly fall out of favor as in-person learning returns to prominence, others, like Virtual Reality (VR) and Augmented Reality (AR), are only just getting started.

Why VR and AR are only just beginning

Unlike Zoom and other video conferencing tools on which educators and students have depended so heavily throughout the pandemic, Augmented and Virtual Reality have a broad range of applications outside of communicating at a distance. In fact, while there are certainly some examples VR and AR being used for virtual communications, they only occupy a small corner of the overall VR and AR canvas.

In many ways, AR and VR are major revolutions set to bring about changes as equally significant as those brought by personal computers and smartphones. This is because AR and VR are not just mere extensions of existing platforms like many of our tech tools are. Rather, they form entirely new platforms that are able to support a diversity of functions in an infinite number of forms. Everything we do on our smartphones and computers (video conferencing, gaming, productivity applications, social media, etc.) are things we can not only do in VR and AR, but things we can often do better in Augmented and Virtual Reality.

Computers have become integral in education

Over the last two and a bit decades, computers have transformed from being occasionally useful tools and portals to the so-called “information superhighway” into integral components of our lives. For many of us now, life without computers and smartphones is almost unimaginable—so unimaginable, in fact, that we even have the concept of phone separation anxiety nowadays.

However, in parallel with the development of our utter dependency, computers have also developed into priceless tools in the education system. Opening up whole new ways of presenting, finding and consuming information, educators and students alike have benefited from the enhanced student engagement and learning outcomes afforded by them.

After computers and smartphones in education, will AR and VR be next?

Given that AR and VR are not just extensions for existing tech but form entire platforms, it is only a matter of years before these new immersive technologies find their way into our everyday lives. And, while this might seem far-fetched today, don’t forget that we had a similar sentiment when computers and smartphones were still in their early days. How many people predicted the iPhone would fail? Quite a few.

As for the use of AR and VR in education, even in these early days, it’s not too hard to find applications that can sway even the staunchest skeptics to believe at least somewhat in the potential of Augmented and Virtual Reality. The fact that the technology is rapidly arriving at a point where it will be almost as good as in-person field trips to cultural sites is exciting enough. However, the reasons for integrating VR and AR into education extend beyond mere novelty or replacement for things that already exist.

How can AR and VR be integrated into education?

The most obvious and immediate paths to integrating AR and VR into education are enhancing things that are already commonplace, and as a stand-in for costly and time-consuming outings. Also in this category we find: digital overlays for textbooks and educational toys, interactive anatomy models and dissections, or even a simulated visit to the moon. Now every teacher can be Ms. Frizzle: it really isn’t too much of an overstatement to say that the possibilities are endless here.

However, educators and developers alike will need to remember that just doing VR for VR’s sake is not the correct way forward; there’s little benefit in implementing the technology unless it enhances learning outcomes. Illustrating this point, there may be little point in taking students on a deep-sea VR diving experience just to show them a nautilus as an example of the golden ratio. As entertaining and engaging as that may be, the time taken to set up for the experience, explore a little, and then switch contexts back into math-class-mode is probably more counterproductive than anything.

Getting AR/VR in education right and enhancing learning outcomes

While the deep-sea diving experience given above would likely be counterproductive in the given context, the same experience could prove immensely beneficial in the context of a marine biology class. Even just used with a single creature, it would already allow students to improve their understanding of a creature’s anatomy. They could ‘swim’ around the creature, observe its movements, and even alternate between normal vision and an ‘xray’ view to fully comprehend how its anatomy works to shape its abilities and movements.

Already we’re delving into a more highly beneficial experience, but there are other possibilities to enhance the educational merits of it further. It could, for example, include a range of different creatures and require students to identify them by either looking at them or swimming up to them. This could then integrate with algorithms that can gauge a student’s confidence at identifying creatures (e.g., observing hesitation/decision time) and combining this with prompts delivered per a ‘spaced repetition’ algorithm. Such a combination of high engagement, active participation, and spaced repetition of material would form a potent memory tool unlike anything we currently have.

XRApplied demonstrate that this EdTech is ready for all ages

Learning to recognize simple letters and numbers is a big milestone in a child’s development. Without these basics, attaining basic reading and writing skills would be all but impossible. But, as many parents and teachers will attest, it can be a difficult process to teach children these skills. It’s hard to keep a child at such a young age engaged with written forms on paper, and learning songs, while fun, only leads to an incomplete understanding as it’s just ordered recitation that eventually becomes mindless.

This is where Augmented Reality might be just the solution to accelerate this early stage hurdle in a child’s educational journey. One example of an AR solution available on the app stores is a balloon popping app developed by XRApplied. This balloon pop app allows children to immerse themselves in a room full of virtual balloons and pop them. But, to transform the admittedly fun but relatively futile activity of popping balloons into an educational experience, XRApplied has developed number and letter balloons that children are prompted to recognize. If they correctly identify the balloon matching the letter or number they are prompted to find, they are rewarded.

Here, several benefits over traditional methods are delivered. Firstly, the pathways through which memory is built are multiple by incorporating visual, auditory, and movement-based activities at once. Secondly, without reliance on catchy tunes and other learning tricks, out-of-order recognition is demanded, ultimately leading to a much deeper comprehension of the material to be learned. The final (and perhaps unintended) benefit is that parents and teachers can now use mobile phones and other ‘distracting’ technologies as more than just digital babysitters that kids mindlessly tap away at. Surely anything that leads to kids doing more learning has got to be a good thing.