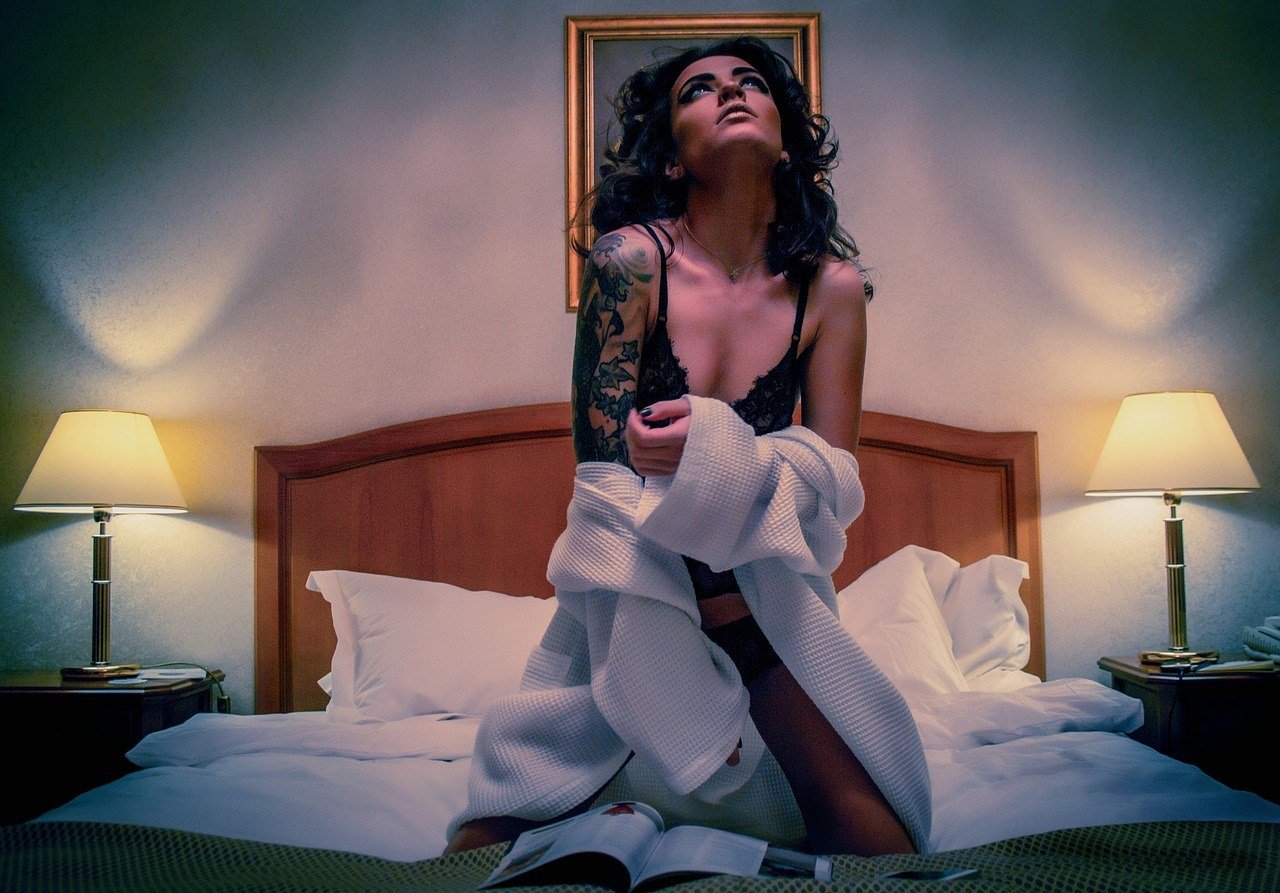 The most excruciating truth—or the best for some—about advertising underwear is the undeniable need for scantily-clad models. Every brand, however big or unknown it is, has to succumb to the trend. 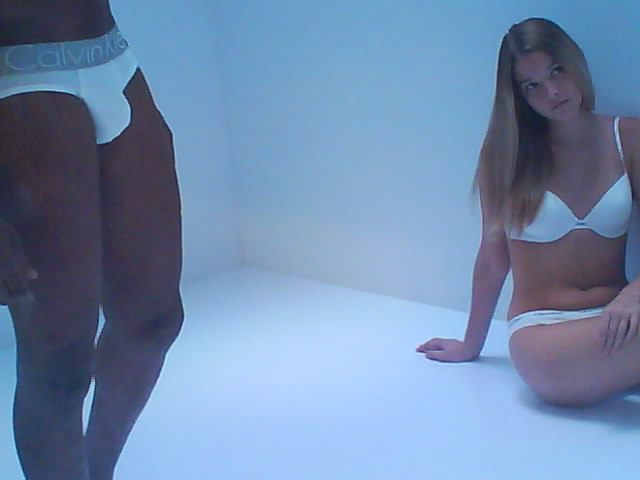 But the growing underwear market is viewed differently by countries.  For instance, the aptly named Norwegian underwear brand Comfyballs has been banned from entering the US market. For the country’s patent officials, its name is “vulgar.” Had the brand chosen a slightly funny name or at least offered a hint of double entendre, its application to join the massive US undergarment market would have been a lot easier.

“In the context of the applicant’s goods, Comfyballs means only one thing—that a man’s testicles, or ‘balls,’ will be comfortable in the applicant’s undergarments. When used in this way, the word ‘balls’ has an offensive meaning,” said the patent office in a statement.

Comfyballs, which strongly believes that there’s nothing wrong about directly pertaining to the male genitalia, has been operating in Scandinavia, Australia, and the UK for years now.

Conversely, in the spirit of sportsmanship, the rejected Norwegian brand released a video entitled “Legalize Comfy Balls: In the Land of the Free, Your Balls Are Not,” alluding to the rejection. It has also launched a campaign called “Fight for Your Balls” that seeks support from the consumers to convince the US Patent & Trademark Office to grant it request to operate in the country.

“The point is of course that even if we were to show balls on the packaging, which we won’t, you could argue whether this would be vulgar or not. As it is now our super comfortable underwear is nicely designed and exclusively produced for discerning men, also in the US. The word ‘balls’ is part of the American vernacular describing among other things guts or courage. We hope of course even the US Patent & Trademark Office will show some of those, if not on film,” Comfyballs wrote.

But some writers in and outside the US see something in the patent office’s decision: a classic double standard. The US market is inundated with underwear commercials replete with models exposing their curves and bulges in wild abandon. Needless to mention their inviting poses, as though wearing underwear is all about sex, or sexuality.

Some American writers even questioned the rejection, as phrases “Nice Balls,” “Love my Balls,” and “Balls of Steel” have recently been approved for trademark by the same department.

Fortunately, not all outsiders had to suffer the Norwegian brand’s plight. Naked Brand Group, Inc., a Canadian luxury underwear maker, is very acceptable to the American palate. 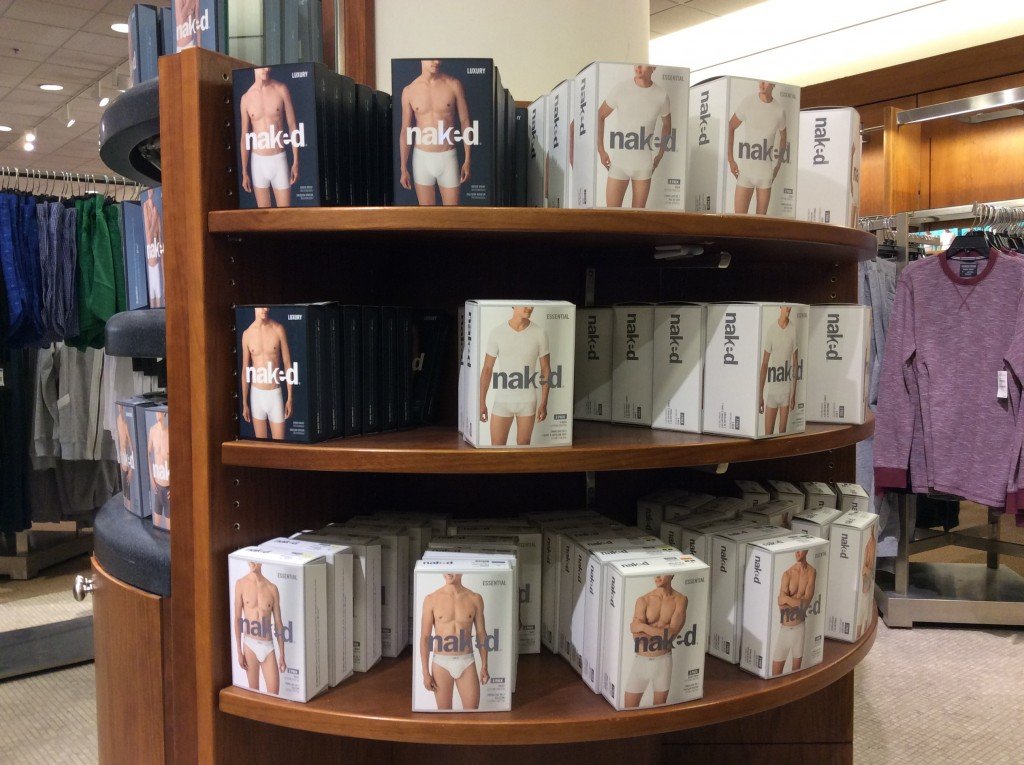 Perhaps the difference is how they do it. Naked is not at all interested in popular models or robust assets. For the brand, it is enough to inform the public that it is using a state-of-the-art clothing technology sufficient to make them comfortable. The micromodal cotton technology promises to give its customers a feeling of nakedness, which means overall comfort.

But Comfyballs and Naked brand are both doing things right—they are just telling the truth, selling the truth. These two sell comfort—nothing more—unlike giant brands that need to tap overly attractive creatures to convince the world that it needs their products.