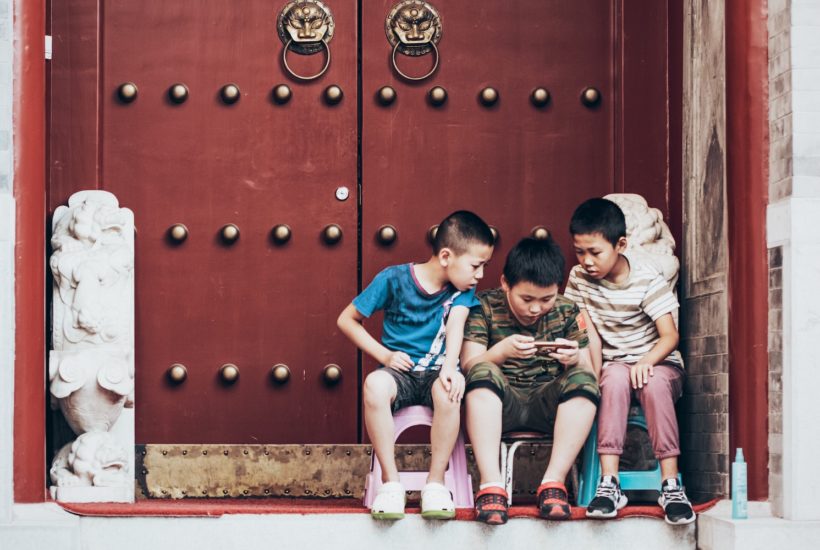 Times have never been better for gaming companies. Video gaming has gone from a niche pursuit into a cultural phenomenon in under a decade. This growth has largely been driven by accessibility. You no longer need expensive hardware and a degree in computer sciences just to play starcraft with your friends. Instead all you need to play games is a mobile phone. This has given a huge boon to companies like Sony (NYSE: SNE), Activision Blizzard (NASDAQ: ATVI), and Microsoft (NASDAQ: MSFT) but the real winners have been mobile gaming companies like  Leaf Mobile, Inc. (TSXV: LEAF).

The key driver of growth? Accessibility. Most seasoned gamers will recall the struggles required to make a gaming computer run correctly. The advent of the console era helped to alleviate this somewhat. More affordable, pre-built, hardware helped to bring games like Halo to the living room.

But there was still a problem. Consoles themselves were affordable compared to gaming PCs but were not exactly cheap. It wasn’t until smartphones became popularized that gaming became truly mainstream. Smartphones remove the need for a TV and this ease of access has made it profitable for video game companies to produce cheap games, or even free, games that could rely upon microtransactions.

This could explain why consumer spend has been steadily increasing over the past 3 years, particularly for mobile titles. Mobile gaming is already worth 68.5 billion and this figure is only set to grow over the coming years, which will further increase competition in an increasingly crowded market.

Defining a brand in a crowded marketplace

The mobile gaming market has become highly competitive over the last year. It is more important than ever to stand out in a crowded market. This is exactly what  Leaf Mobile, Inc. (TSXV: LEAF) has achieved with its focus on counter culture games. The company has experience in developing these kind of games with titles such as Bud Farm Grass Roots and Pot Farm Legacy in its portfolio. Leaf Mobile has created the perfect recipe for making a game go viral and has generated $60.6 million in revenue and acquired more than 30 million users in the process.

SEE ALSO  Are we about to sleepwalk into another market crash?

This process has helped the company turn their new Cheech & Chong Bud Farm game into a big success. After its launch on April 20th, or 4/20, the company has hit some impressive milestones. For example in April and May the company secured.

During its operation Leaf Mobile has fine tuned the process of launching a new cannabis game and created a strategy that works. Cheech & Chong Bud Farm was launched on April 20th, or 4/20, and in its first month of operation has hit some impressive milestones. Specifically the company has successfully secured the #1 ranking in the United States. The game is also one of the top 3 grossing strategy games in the cannabis genre in the USA, Canada, and Germany on iOS.

The secret to mobile gaming success?

How did Leaf Mobile achieve this in a highly competitive market? Through a mix of clever branding and aggressive marketing. For a mobile game to succeed you need momentum. The more users, and 5 star ratings, you have on a game the more likely it is to be picked up by app store algorithms. This means that as a game grows in popularity there is a snowball effect, rapidly increasing the number of downloads and reviews.

The second aspect of mobile gaming is retention. Acquiring users is all well and good but if a company is unable to keep them interested then the lifetime value of that user is minimal. The game needs to be engaging enough to encourage a user to spend actual money on progression or cosmetic features for that game.  The company’s CEO, Darcy Taylor, confirmed that the game’s “ key metrics from organic downloads, sessions, DAU to ARPDAU were incredibly strong” and that results compare favorably to the company’s existing assets.

Each success has helped Leaf Mobile, Inc. (TSXV: LEAF) refine its strategy further. The success of the Cheech & Chong Bud Farm Game will provide the company with more valuable data that it can use to ensure that future titles are even more successful.