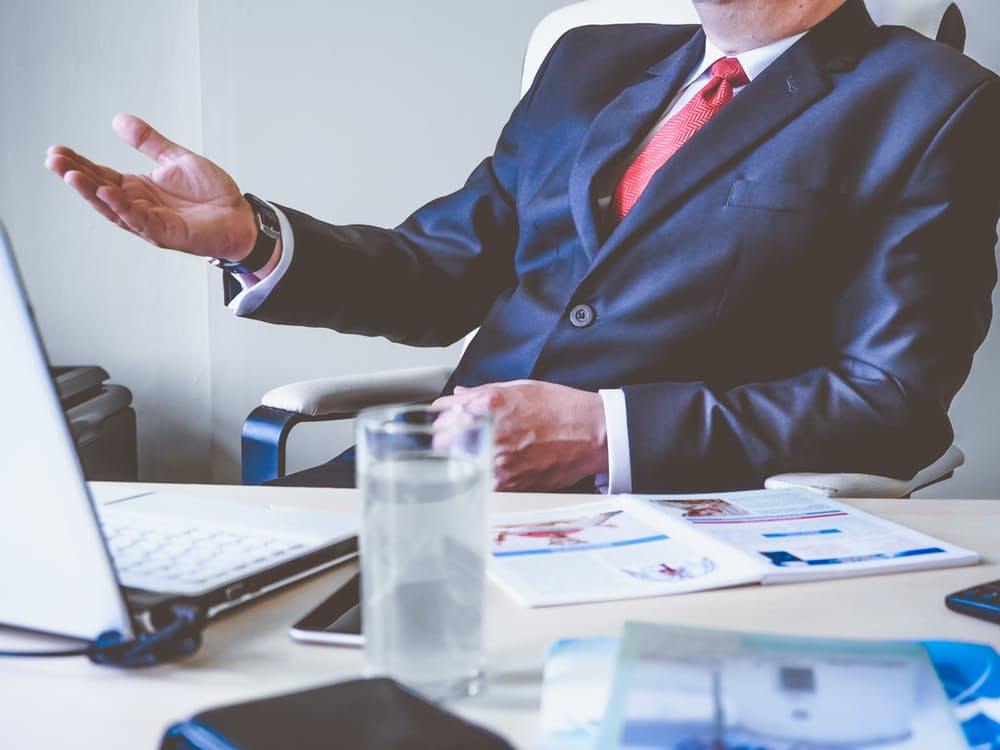 Negotiations are defined as the process of bargaining between two or more parties with aim of reaching a certain agreement or settling a dispute. But what does it mean to be a good negotiator and what determines the success of the negotiations? These 9 types of negotiator personalities determine the outcome.

Becoming an effective negotiator takes skill and lots of it. Whether for personal or professional matters, knowing how to present yourself during each individual negotiation is critical to a successful outcome. Indeed, veteran negotiation and contracts expert Eldonna Lewis-Fernandez, author of “Think Like a Negotiator,” points out that one key to being a master negotiator is intuitively employing different approaches and taking an alternate direction based on each given situation. But, in order to do this effectively, one must first understand the varying, and quite distinctive, negotiator personality archetypes — one or the other of which most people typically utilize while they “wheel and deal.” She warns that, without this strategic aptitude and application of the right persona for the deal at hand, at best it’ll be harder than it needs to be and at worst all could be lost.

“An archetype is defined as a pattern of behavior or thought or, according to Oxford Dictionary, ‘a very typical example of a person or thing,’ so one’s ‘negotiation archetype’ is someone’s ‘way of being’ throughout the process—those particular characteristics and behaviors that one would use to describe the person and their deal-making methodology,” notes Eldonna. “This can be regarded as a ‘role’ being played, whether contrived or realistic, but the emphasis being on how the person is operating within that role.”

“Learning how to effortlessly and seamlessly apply certain archetypes to specific situations is a powerful skill,” she says. “This kind of adaptability and fluidity among different deals—and even as one given deal ebbs, flows, unfolds and changes course—can gain you substantial leverage and advantages, including the ultimate win. Even better when it’s a win-win for all parties involved.”

What are the typical negotiation personalities? While Eldonna underscores that the following nine personality archetypes are not all-inclusive, they do represent the primary means by which the majority of people negotiate. She assures that achieving the right balance and striking just the right chord with these archetypes based on each negotiation situation at hand will pay dividends.

Without further ado, here are negotiation personalities to ponder:

This archetype is someone who influences or outmaneuvers others. They often seek support by appealing to popular passions and prejudices through carefully crafted language. A negotiation politician typically campaigns to influence or persuade others to support their point-of-view. Often this approach is only advantageous for one’s own advantage — also known as a win-lose proposition.

This archetype is someone who gets to the point every time. They don’t have any time for hearing the story or any excessive communication that will waste time. They want to discuss the facts only and not hear any of the back story or an overabundance of detail. They ask for what they want. Their way of communication is clear, concise, powerful and quick in order to achieve an agreement or resolution to the negotiation situation.

SEE ALSO  How training is evolving along with tech savvy workforce

This is the opposite of the Direct Communicator. The Hinter archetype does not ask for anything directly but rather they hint around at what they want. It can be done out of fear of being rejected or, sometimes, it is done as a manipulation technique to get the other party to do what is wanted without having ever been directly asked or mandated.

The storyteller type of negotiator personality can foster a sense of trust and may result in a conversation that opens negotiations further to great benefit. (Photo by DepositPhotos)

This archetype wants to tell the entire story. This is the person who, if you ask what time it is, they’ll tell you how to build the watch. With this archetype, it’s hard to understand what the point is because of the overabundance of information they are sharing.

This archetype uses aggressive and browbeating behavior to get their way in a negotiation. It could be by yelling or body posture, threats or harassment, menacing words or other fear-based tactics they deem necessary to back the other side into a corner so as to take the power position. The object is to intimidate the other party so they’ll give in and agree to the bully’s terms.

This archetype doesn’t negotiate at all. They fear negotiation, which they regard it as confrontational, and want no part of it. They will agree to whatever the other party wants even if it means losing out significantly. They just want the situation to go away as quickly as possible.

This archetype attempts to parlay their hard luck to gain sympathy regarding their situation so the other party will “go easy” on them. They may go on in great detail about the situation they are experiencing in an attempt to make others feel sorry for them — the hopeful end game being that the opposing party will be more receptive and agreeable to their position and terms and not negotiate as hard as they would otherwise.

This archetype is someone you can’t negotiate with. There’s no reasoning with someone whose behavior is irrational, overly emotional or just plain nutty. This personality type can be construed as anxious, stressed, frustrated, angry or downright weird.

9. My Fair Lady/An Officer and a Gentleman

These archetypes are what you want to strive for in your negotiations. Characteristics include negotiating with integrity, ethics and considering what is and is not fair and reasonable for both sides to create a win-win outcome. Those most effective use some or all of the archetype characteristics above in differing situations. The key is knowing which ones to use and when to use them ethically and honorably in order to achieve your objectives in the negotiation.

Understanding these nine archetypes and discerning where you tend to naturally fall, how other people are categorized in relation to you, and how to capitalize on a different type of personality approach (and deal with those of others) is a tremendous asset in your negotiation arsenal. Such archetypal adaptability is sure to serve you well as you strive to reach agreements with others—however challenging a person they may be.