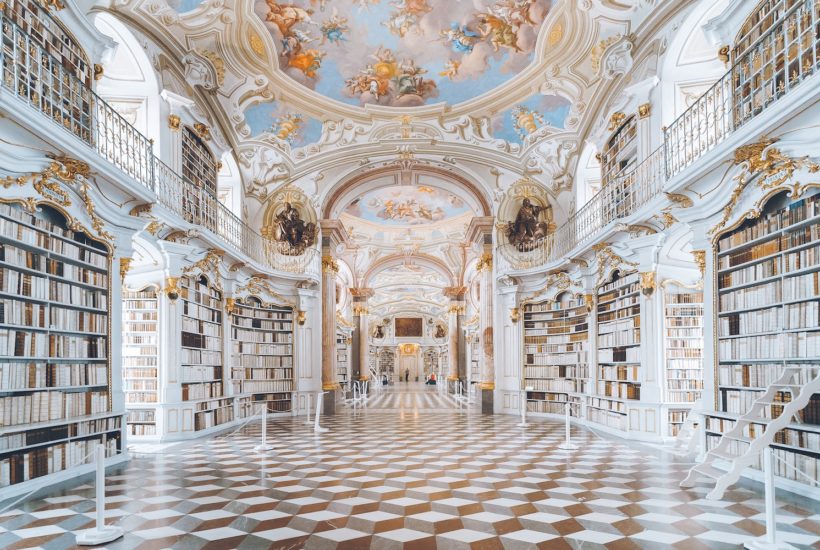 “We never had the original plans, we did archaeology!” joked one of the architects. From the conception of the plans in 2012 until now, the project has continuously evolved. From an embellishment initiative, the renovators have moved on to a true historical reconstruction.

Get comprehensive access to global business, stock market and financial news, and trending topics like bitcoin and biotech. Born2Invest brings you the latest news from around the world and across the spectrum of the trusted global network.

Seven years of work, $3 billion (CFA francs 2 billion), and ten local companies have been hired to carry out the project. Although the project management is being taken care of by French people, the aim of Sonia Lawson, the museum’s director, was to keep the local economy going and to focus on using responsible materials.

A great deal of research has been done to rebuild the carpentry. In the 1990s, Togo suffered from terrible deforestation: “we uprooted without ever replanting,” explained one architect. At the end of the survey, teak was chosen, one of the hardest woods in the world and one that is under good management in Togo.

Modern and sturdy materials are needed for this palace, which is located facing the sea and is very exposed to the winds and salt. However, there is no question of replacing everything in order to be more resistant. Even in the renovated version, the soul of the palace remains visible to the naked eye. Some parts of the walls have remained intact, cement tiles have been reused for the galleries, the rusty staircase has been saved, and the mast of the flag of Togo has been preserved.

Openness and greenery in the heart of Lomé

The challenge was to transform this governors’ palace into a museum, with enough space to house air-conditioned rooms, two restaurants, and a bookshop – spaces that didn’t exist before – and to close some spaces, while keeping the many openings, patios, and arcades typical of colonial architecture. “We closed the rooms to have air-conditioned exhibition spaces, but we recreated the sun-protecting galleries around the palace that had disappeared in the 1970s.” At that time, the arcades overlooking the famous galleries were removed to enlarge the palace, which had become too small to house the presidency of Togo.

Around the palace, the park has been completely rehabilitated. “It was a giant trash can when we got it back,” said Sonia Lawson. A landscaper by the name of Frédéric Reynaud redesigned the area around the palace to create a walkway around a tree lying on the ground, for example.

After a long ethnobotanical study, 500 plants adapted to the climate of Lomé from Togo, Ghana, and Benin were planted. “Lomé is the first city in West Africa to have such a large park at its center,” Sonia Lawson proudly pointed out. In the shade of trees more than 100 years old, there are 40 species of birds that inhabit the area. At 5 p.m. every day, thousands of bats take flight from the treetops. It’s magical.