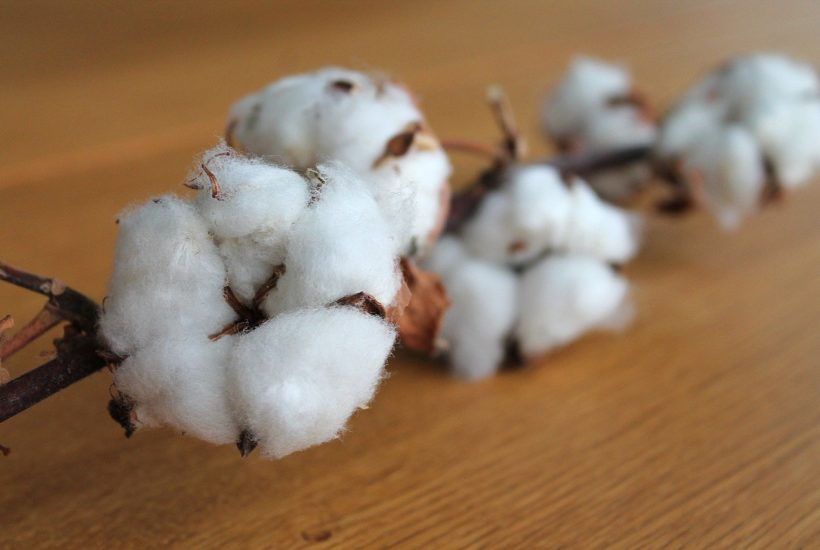 Wheat: Wheat markets were mostly lower on ideas of better weather for growing areas, but Minneapolis closed a little higher. All three markets were lower for the week. Rains were seen in parts of Western Texas and in Oklahoma. Kansas got some beneficial rain.  Scattered showers are in the forecast for this week in western Texas and rains are possible into Kansas. Rains were reported in the Dakotas and the Canadian Prairies and more is in the forecast. These rains should be very beneficial for planting and initial growth, and more is in the forecast. Wheat remains a weather market, but the demand side has been weak. Demand remains disappointing but the production might not be there for better demand in the coming year. Corn prices are high so demand for feed wheat could increase.

Corn: Corn closed lower on Friday but held to a trading range for the week.  It was a war in this pit with buyers and sellers pushing prices above and below unchanged. Improved weather forecasts and higher acreage estimates have been the bearish factors in the market. Western sections of the Midwest got crops planted with speed, but eastern areas are slower. Emergence has been about average in all areas. Emergence has been slow due to cold temperatures but the Midwest has warmed up last week and is expected to stay generally warm this week. There will be precipitation that will benefit crops. Overall planting and initial growth conditions should be fairly good over the next week. There are problems with the production potential for the Safrinha crop in Brazil as growing areas have been warm and dry and look to stay that way longer term. Reports indicate that crops are being stressed due to the lack of rain. It is drier in central and parts of northern Brazil, but southern Safrinha areas are forecast to get some timely and somewhat beneficial precipitation. The Winter Corn crop progress is well behind normal and it has been dry in major growing areas.

Soybeans and Soybean Meal: Soybeans and the products were lower on what appeared to be speculative selling on Friday and were sharply lower for the week, especially in Soybeans and Soybean Meal.  Some of the selling was in response to the improved Midwest and Great Plains weather that showed precipitation in many areas with more coming.  Some selling came on ideas of less demand as NOPA showed less crush than anticipated early this week.  However, it appears that the crushers are having trouble sourcing beans and have been selling as Soybean Meal prices are currently very cheap on a relative basis.  The Dakotas and much of the Great Plains as well as much of the Midwest got beneficial rains.  There is still crush demand and a little export demand even though the demand is less now than before.  The US does not have a lot of Soybeans in the country anymore as most producers have already sold.  Buyers are scrambling for what is left.  Brazil is rapidly exporting Soybeans.

Rice: Rice prices were lower again on Friday and closed lower for the week on what appeared to be follow through speculative selling due to forecasts for increased precipitation and warmer temperatures for US growing areas.  Rice areas have generally been wet although some parts of Texas could use a little rain.  Louisiana is saturated.  Warm temperatures are finally spreading north into Arkansas and Missouri and the crop progress is improving.  The cash market is working through PL-480 tenders for milled Rice but there has been no problem filling the tender.  Texas and Louisiana are almost out of Rice, but there is Rice available in the other states, especially Arkansas.

Palm Oil and Vegetable Oils: Palm Oil was lower on Friday and much lower for the week. The private sources showed that export demand is running ahead of last month so far this month, but the market fears the loss of Indian demand due to the big Coronavirus outbreak in India that could cut demand.  Ideas of tight supplies are still around but supplies are expected to increase in the short term. Canola was sharply lower in all months and was weakest in July as demand is feared to be less because of a strong Canadian Dollar and on improved growing and planting conditions.  Worries about South American production are supporting both markets as is dry weather in the Prairies. Some showers were seen in all areas late last week and there is the potential for more this week. Demand is thought to be OK with crush margins favoring a lot of production of vegetable oils to feed the demand but less exports.The demand for biofuels is about to increase and is one reason to see much stronger Soybean Oil and Canola prices.

Cotton: Futures were higher on Friday and spent the week in a trading range. Trends are mixed on the daily charts.  Cotton growing conditions have improved. The export sales reports in the last several weeks have been less than hoped for but were improved last week. The forecasts for the Panhandle region of Texas are improved with rains seen over last week and with more coming. It is drier in the Southeast and Delta production areas and this is beneficial. The demand for US Cotton in the export market was improved last week and has been strong even with the Coronavirus causing disruptions at the retail level around the world. The US economy is better and is starting to reopen.

Frozen Concentrated Orange Juice and Citrus: FCOJ closed higher on Friday and higher for the week as trends try to turn up in this market. The weather in Florida is good with mostly dry weather. The hurricane season is coming and a big storm could threaten trees and fruit. That is still a month away. It is dry in Brazil and crop conditions are called good even with drier than normal soils. Stress to trees could return if the dry weather continues as is in the forecast.  Mexican crop conditions in central and southern areas are called good with rains, but earlier dry weather might have hurt production.  It is dry in northern and western Mexican growing areas.

Coffee: New York and London closed lower in correction trading on Friday but were higher for the week.  The daily charts show mixed trends.  Most Brazil Coffee areas should stay dry for at least the next week although a few showers are possible in southern Minas Gerais.  Fears of dry weather impacting Brazil production continued to support prices overall.  It remains generally dry there and there are still no forecasts for any significant rains in Coffee areas.  It was dry at flowering time as well.  It is also the off-year in the two-year production cycle.  Production conditions elsewhere in Latin America are mixed with good conditions reported in northern South America and improved conditions reported in Central America.  Conditions are reported to be generally good in Asia and Africa.  Its turning a little dry in Southeast Asia including Vietnam, but a major storm is expected to bring generous rains to the country later this week.

Sugar: New York and London were both lower on what appeared to be fund selling and despite drought conditions continuing in Brazil.  Both markets could be forming tops on the daily and weekly charts.  There is plenty of White Sugar available in India for the market and London has been the weaker market to date.  Fears of dry Brazilian weather continued, but southern growing areas are getting some beneficial rains this week.  Parana and Sao Paulo should get the best rains.  Production has been hurt due to dry weather earlier in the year.  The seasonal crush is off to a slow start and Sugar content of the cane is reduced in initial industry reports from the center-south of Brazil.  India is exporting Sugar and is reported to have a big cane crop this year.  Thailand is expecting improved production after drought induced yield losses last year.  Ethanol demand is returning to the market as more world economies open up after the pandemic.

Cocoa: New York and London closed lower on what appeared to be speculative selling. The daily charts show sideways or downtrends in both markets. The harvests are over in West Africa and ports there have been filled with Cocoa.  European demand has been slow as the quarterly grind data showed a 3% decrease from a year ago in grindings. This has been caused by less demand created by the pandemic.  Asian demand improved. North American data showed improved demand. But, the supplies are there for any increased demand.

(Featured image by Erbs55 via Pixabay)