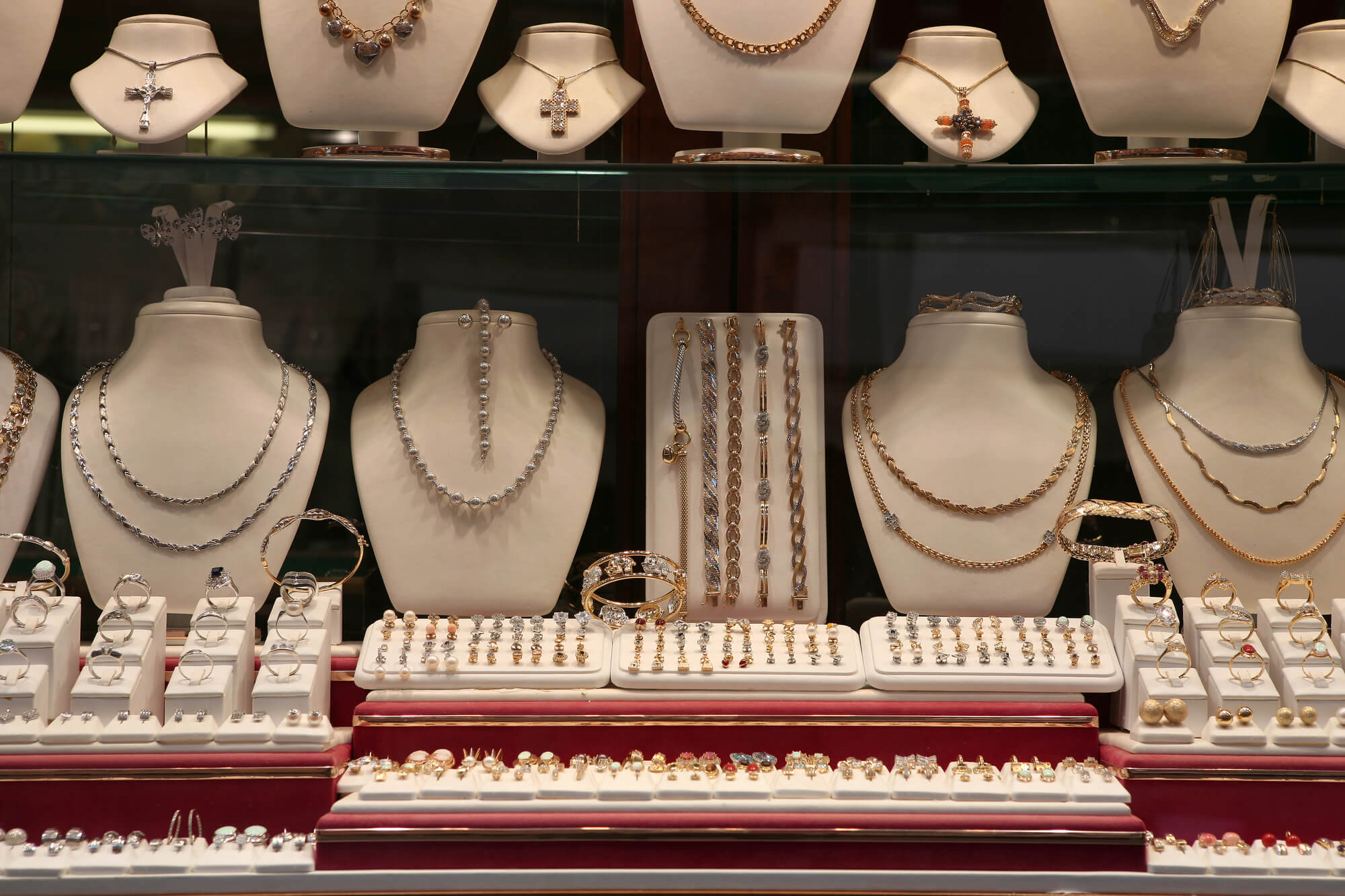 Diamond trading is a crucial part of the economy in many Middle Eastern countries, and governing bodies are always looking for ways to make things easier for traders and retailers. For those who have been trading in the United Arab Emirates (UAE) diamond market, things may get better soon as the government is implementing a new regulation.

A report by Emirates News Agency via Rapaport says that the UAE has removed the value-added tax (VAT) in diamond, gold, and other precious metal tradings. Traders now no longer have to shoulder the additional expenses usually placed on goods, making their business transactions more convenient.

The report adds that the UAE government is adding a “VAT reverse-charge mechanism.” In the new regulation, the recipient will pay the tax instead of the overseas supplier. Then, the recipient records the VAT of the purchase and sale, leading to their “cancelation” and resulting in a tax-free transaction.

Additionally, the reverse charge mechanism records VAT on wholesale transactions in business accounts without any actual debit or payment. It will ease the cash flow on part of the retailers, and they won’t have to worry about their final tax liability as well, Bloomberg Law reported.

The government placed the exemption to improve how businesses are handled in the country. Apparently, trade in the UAE sustained a 60 percent decrease ever since VAT was introduced.

Dubai Gold and Jewelry Group vice chairman Chandu Siroya said in a conference last April that a lot of retailers weren’t able to sell during the first 20 days of VAT’s implementation.

Before its implementation, jewelry executives already warned the government about the possible side effects it would have on the industry. One of them was former Dubai Diamond Exchange chairman Peter Meeus as he stated during the Dubai Diamond Conference, per a 2017 Gulf News article, that the lack of VAT in the diamond trade would help the sector grow. He even went on to say that if the tax was applied, their 15 years of effort “will have been for nothing.” 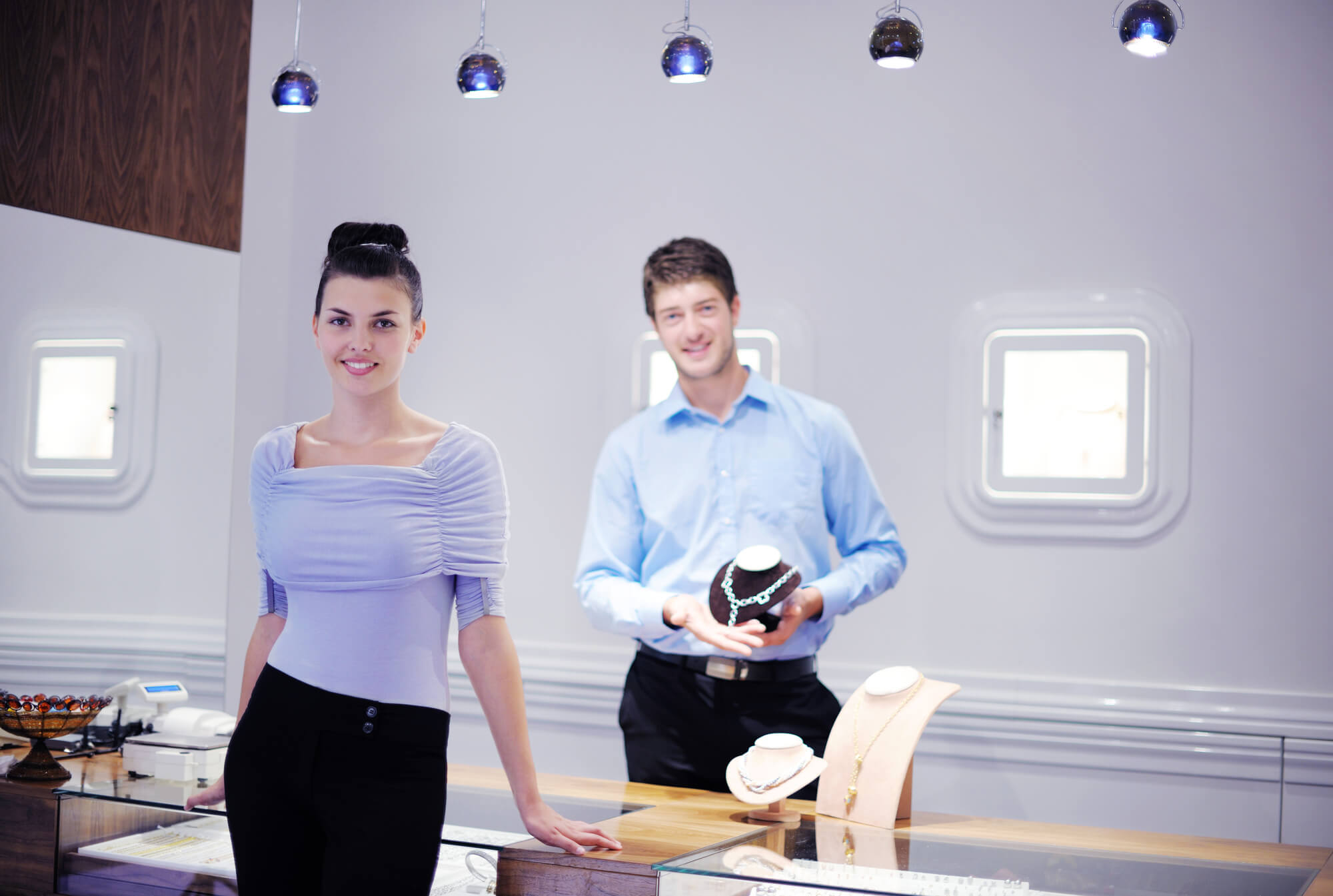 Diamond traders in the UAE will get a relief following their exemption from VAT. (Source)

Traders will truly benefit from the exemption. According to The Times of India, diamantaires have expressed their joy ever since VAT was lifted off of precious goods. When it was administered, diamond importers in India had to pay an extra 5.25 percent from their purchase of rough diamonds aside from the .25 percent from the Indian government’s own regulation for trading. Some Indian importers had to look for other sources for diamonds to avoid the 5.25 percent tax.

UAE carried out VAT on Jan. 1, 2018. Before the exemption, diamond, gold and precious mineral traders had to charge the tax on goods and other services on their customers, may recover the VAT for their purchases from suppliers, and record their transactions for easier auditing.

The Bloomberg Law article said that the UAE is third when it comes to the biggest diamond wholesale market, following Antwerp, Belgium and Mumbai, India. Diamonds and gold sales in 2017 accounted for 1.3 trillion dirhams or $353.9 billion of Dubai’s non-oil foreign trade. The slump in the first quarter is sure to have had an effect on the country’s economy, and it is looking to recover pretty soon.

The trading of goods like diamonds, gold, and silver is a crucial part of the UAE’s economy, and the country might’ve needed to adjust after the 60 percent drop in transaction. Other industries in the country like those involved in oil might even call for their own exemptions as well. What’s certain for now, though, is that the UAE and its raw mineral trading industry is most likely to recover thanks to the VAT exemption.