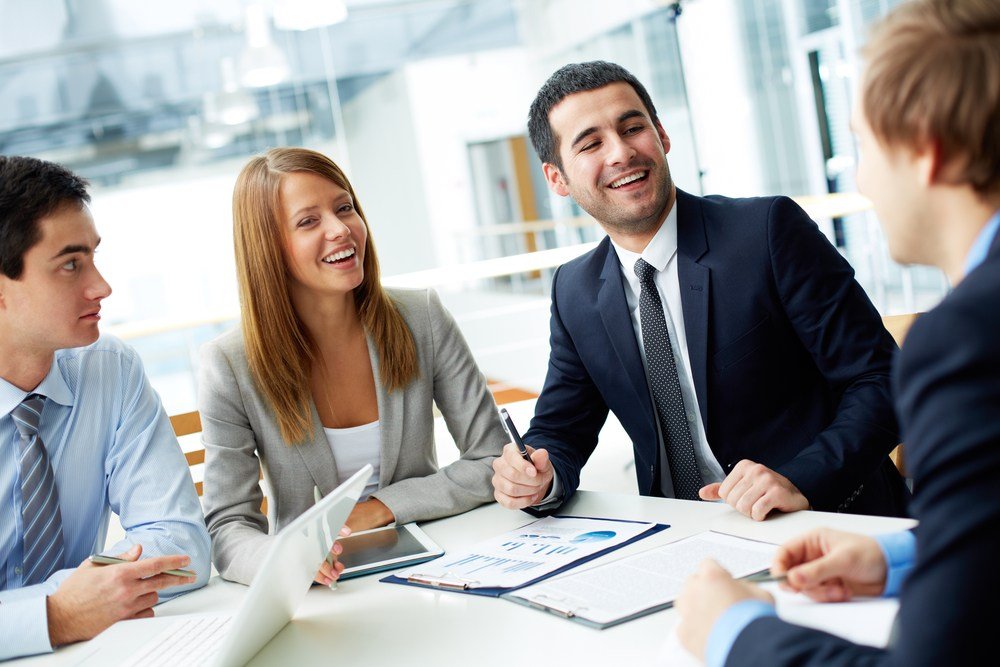 Being nice, not just at work but everywhere else, is a no-brainer. It’s a common trait everyone should have or at least try to exercise, whatever the situation.

According to Business Insider, however, kindness at work usually has its downsides, especially when in negotiations. Sure, you’re the resident nice person at the office, and people love you for it, but in doing so, you may also tend to say “yes” to everything, which, in more cases than one, may backfire on you.

At a very young age, we’re taught to treat other people the way we want to be treated, and that kind of thinking translates into our behavior as adults. Of course, there is nothing wrong with that. Kindness is an important trait to have, especially at work, where you’re supposed to interact with people of different personalities on a daily basis. After all, how can a workplace be productive if the workers don’t agree with each other?

But once you’ve earned a reputation for saying “yes” to avoid confrontation, your colleagues might find it off-putting once you stand up for yourself. On the other hand, nice people at work can get taken advantage of, may give too much of their time for others’ interest, and may end up ultimately losing their respect. What should you do then?

Using your niceness as an advantage

For starters, what you think is your weakness may be easily one of your greatest strengths. 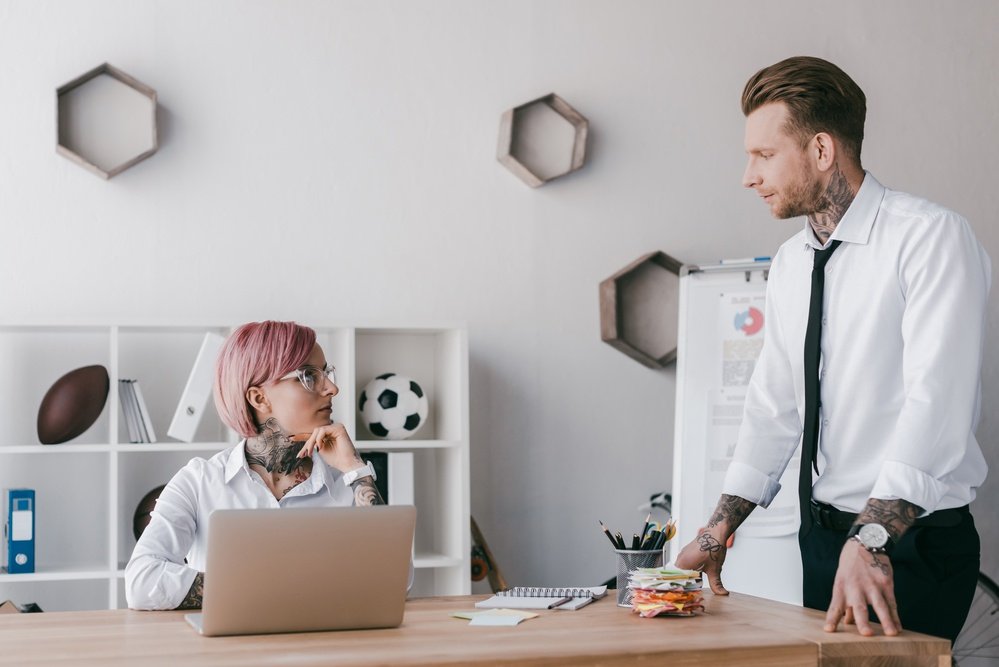 Kindness goes a long way in the workplace. (Photo by DepositPhotos)

For someone who’s too nice at work, a workplace may seem like a battlefield where only the toughest can survive. In fact, according to a report published by Entrepreneur, University of Southern California management professor Christine Porath found that people are less likely to leave the office due to incivility. “We found that [one] in [eight] people will leave an organization because of [incivility] and not report it,” Porath said.

Good employees and bad environments don’t match. And for this reason, it’s important to always be nice and pleasant to the people you interact with, but not “too nice.” Set expectations for yourself, and do the necessary action to exceed it. Being kind does not equate to letting yourself get taken advantage of, neither does it entail the lack of respect from them on your part. Don’t confuse being nice with being passive. Learn to set boundaries and to say no, but do so in a firm yet courteous way. Understand that a respectful work attitude is miles ahead than simply being nice, as it means you can stand your ground while still being pleasant and positive, which in turn can lead to more office productivity.

Working in an office is all about building relationships, respect and trust for each other. So don’t be afraid to be nice and kind, but also be firm and stand up when lines are being crossed. After all, kindness is never a weakness.