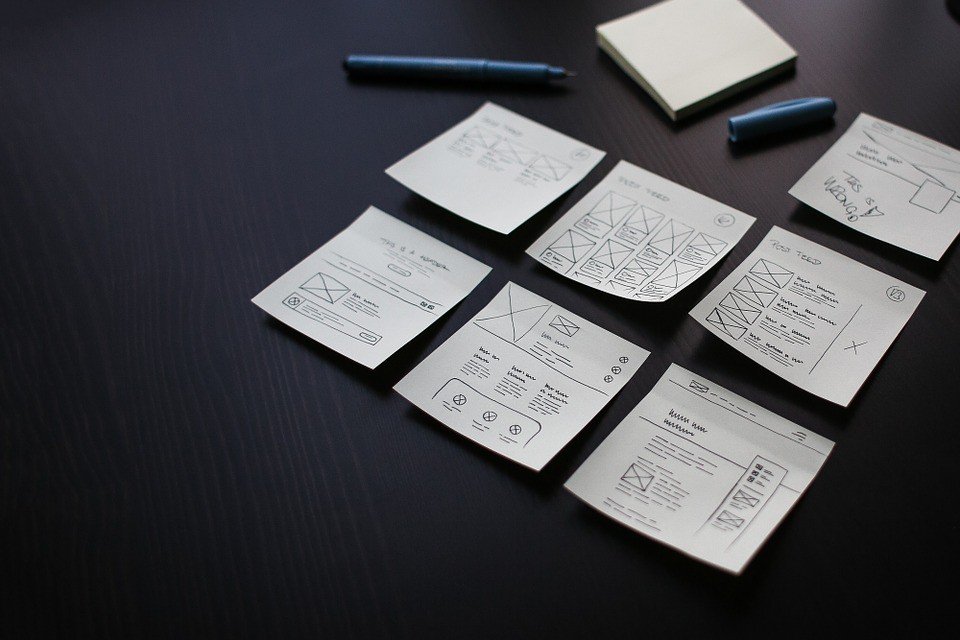 Working long hours to the point of “office martyrdom” does not necessarily translate to career advancement. This means that those who put in more time than usual, even after the clock had hit 6 p.m., may find themselves disappointed if they had hoped that going those extra miles would bring them a promotion.

According to Entrepreneur, a survey conducted by Project: Time Off with office employees, actually shows the reverse. About 27 percent of the respondents in the survey said they took their designated leaves and eventually enjoyed a promotion. Their response contrasts with another 23 percent of their colleagues who chose not to take their leaves to do more work but did not experience any kind of reward or career advancement.

The survey also showed that another 84 percent of the respondents got a raise without calling themselves “work martyrs” or workaholics. They exceed 79 percent of their colleagues who did attach that label to themselves—and probably proudly at that—and also got a raise. 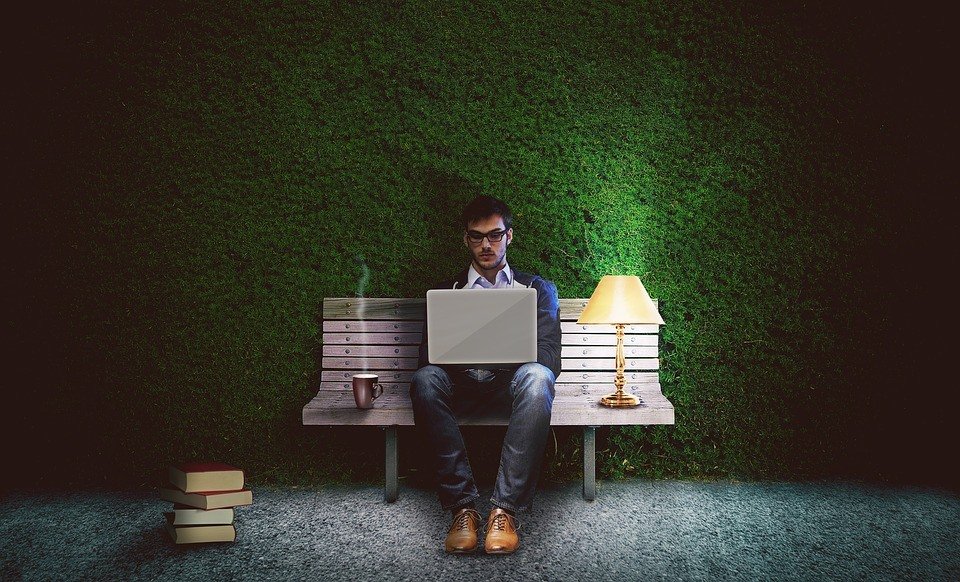 Are you a “work martyr” or a workaholic? It might be time to rethink this practice. (Source)

Project: Time Off further concludes that wearing a workaholic tag as a brand or banner to proclaim one’s contributions to the company is not as effective as popular office convention would like us to believe. A statement released by the company also urged employees to stop regarding “work martyrdom” as a virtue and identical to the more judicious “work ethic.”

Many of the respondents admitted that they voluntarily did not take their leaves because of a mixture of fear, guilt, and a desire to be recognized as exemplary work martyrs. Fifty-four percent of them actually left their leaves unused.

The survey also reveals that there is a correlation between taking one’s paid leave and the necessary break that comes with it with career advancement. It promotes health and relieves stress which both lead to improved performance and productivity.