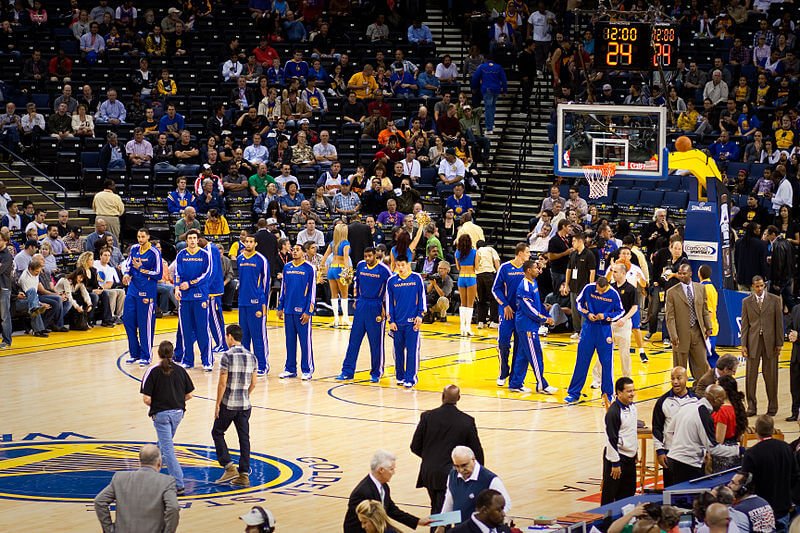 The Houston Rockets and the Golden State Warriors have finally faced each other for the Western Conference finals and the right to compete against the winner of the Boston Celtics and Cleveland Cavaliers series. Who came out victorious in the first game of this series?

Fox Sports reported that the Warriors won Game 1, with a score of 119 against Rockets’ 106. Kevin Durant took charge and rallied his team to an impressive victory. Mike D’Antoni, the Rockets’ coach, even praised him after the game, calling him as “one of the best scorers ever.”

Durant scored 37 points throughout the game, while fellow Warriors Klay Thompson, Stephen Curry and Draymond Green have 28, 18 and 5 points, respectively.

Going to the Rockets, Harden posted the highest points of the game, with 41 points, and Chris Paul has 23 points. However, their efforts were not enough to defeat the Warriors.

When asked about the Rockets, Durant said, “Houston, they never stop. They are always in the game with 3-point shots. We try to get good shots every time down and defend on the other end.”

Last year, the Rockets fell in the second round of Western Conference playoffs, with San Antonio Spurs emerging as the victor. The team retooled and added players in the offseason, most notably All-Star point guard Paul, who is expected to distribute the ball and take some offensive burden off Harden’s shoulders. Whatever D’Antoni planned clearly worked as Paul is heading into the first Conference finals of his 12-year career.

In the game versus the Utah Jazz led by Rookie of the Year candidate Donovan Mitchell, Paul delivered when it mattered most, especially when Harden had an uncharacteristically off night. Paul earned a career playoff high of 41 points, dished out 10 assists and grabbed seven rebounds. More importantly, he did not have a single turnover.

The feat was not lost on teammate Harden. “He put us all on his back and said, ‘Listen, I got us.’ That’s big time right there. That’s a big-time performance. He got in his bag and he called everybody off. He said, ‘You get out the way, I’m going to put us on my back.’ He had that look in his eye,” he added, per ESPN.

This is what the Rockets missed last year. Plus, the team added enough offense in its arsenals to match that of the Warriors. If the Rockets wants to win the series, it needs the poise and brilliance of Paul and the full support of the bench mob. 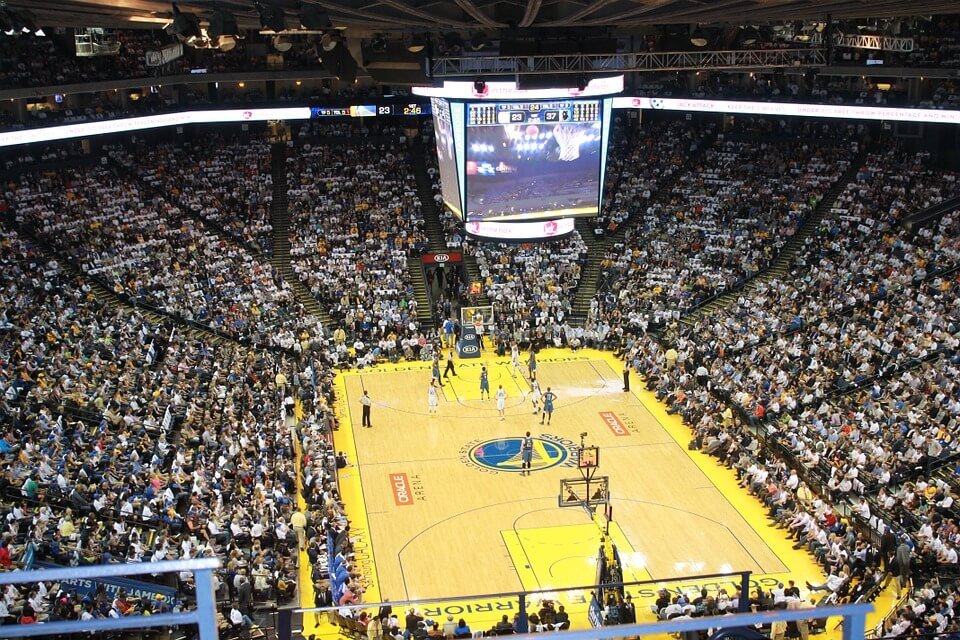 The Houston Rockets and the Golden State Warriors made it to the finals of the Western Conference. (Source)

It was the same results in a different year for the Warriors, who are once again defending its Conference finals trophy. In 2017, the team dispatched the San Antonio Spurs via sweep. Can they keep their momentum going as they continue to battle it out with the Rockets?

The Rockets present a new dilemma for head coach Steve Kerr. A few teams can match Warriors point for point, and only a number of them can outshoot the Golden State in the three-point country. One of those teams is the Rockets as it is now more well rounded, more physical with defenders and loaded with shooters. For Kerr, he sees no reason to panic. After all, his guys have been in such situation before and have won it all.

“I like our position. We’re going to go in here knowing we’re the defending champs, knowing we got a couple of championships here the last few years. Let’s go get another one. It’s a nice feeling to have and to go into a series with,” Kerr explains in a report from The Washington Post when asked what their advantages are over their Conference finals foes.

This can easily be interpreted as arrogance, but Kerr does have a point. Their advantage has always been the psychological edge as NBA winners for the second time in three years.

As the season goes on, the matchup between the Warriors and Rockets in the Western Conference finals seems perfect. Both teams are loaded with superstars, and for the first time in recent years, the Warriors have faced a team that has the power to unseat them in their throne. Many are even saying that the winner of this series will eventually win this year’s playoffs.

According to SLAM Online, the two teams are no strangers in this stage of the playoffs. Since 2014, they have competed against each other three times in the Western Conference finals, with Golden State always winning. The anticipation resulted in a $965 priced ticket, the most expensive Conference finals tickets in this decade.

For tickets with such high price tags, fans are wishing the series will be as good as it is hyped up to be. If the series goes to full seven games, even if the Warriors will win, it can already be considered worthy of the high price.