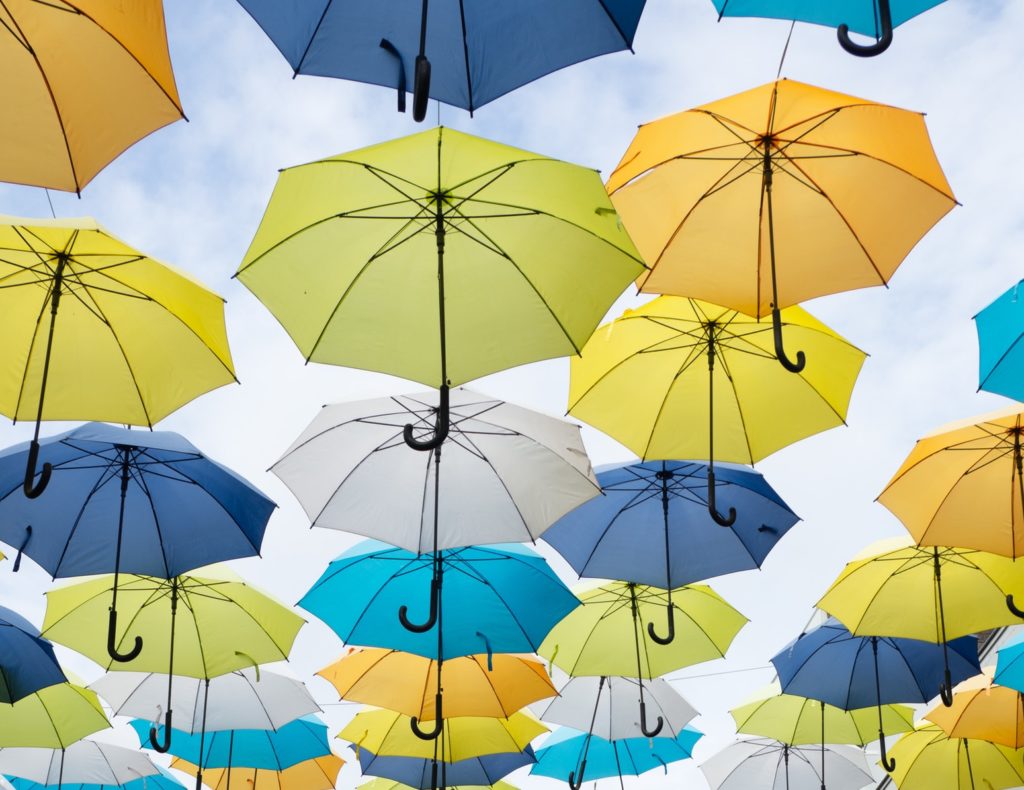 Ensconced in an air-conditioned office, watching the markets with plenty of coffee on hand, might lead traders to feel oblivious to the sun or rain beyond the windows. But forex depends on the economy, and the weather can influence the economy. So, should we turn to the weatherman for some outlook on the markets?

Well, maybe. Let’s go over some ways the weather can drive currencies, and perhaps not in the way you traditionally expect.

Cycling and the extremes

The weather is not the same all across the globe, and this can cause some differentiation between currencies that are based on countries having different weather effects. One of them is the offset between summer and winter; evidently the economy behaves differently between those two seasons, but they are also inverted for the southern hemisphere, meaning that Australia, New Zealand, and South Africa are affected adversely by seasonal trends, such as tourism, heating fuel needs, electricity demand, agricultural exports – all of which can move the currency.

Some countries are also more affected by more significant swings in the weather because they are closer to the poles. Canada and Norway are good examples of this, where there is a shortening of outdoor production time due to extreme cold, and increased demand for fuel. While both countries produce enough of their own fuel, and even excess to continue exporting, it does impact the spending patterns of their citizens. Contrast this with Turkey, for example, where there is a higher demand for energy during the summer for air conditioning.

However, since a lot of these are known factors, they are usually priced in ahead of time; the NZD will strengthen typically in October-November in the lead-up to the expected demand for the currency due to tourism and exports at the start of the next year. The effect is enough to see annual “humps” in a long-term graph, despite other factors influencing the Kiwi. 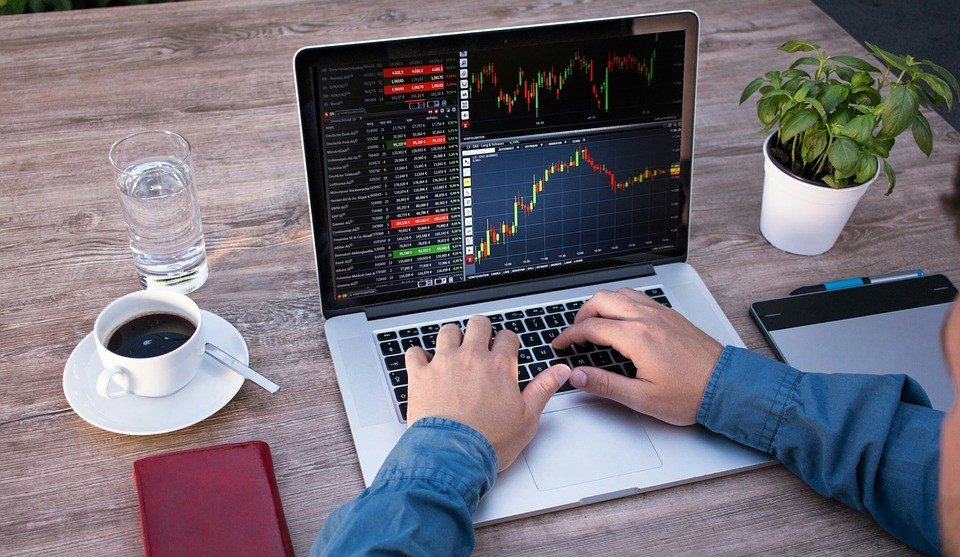 Broader weather phenomenon on the world could explain why a currency might be behaving somewhat unexpectedly. (Source)

The irregularity of the cycles

While the seasons are regular, when the weather changes because of them is not; sometimes winter comes earlier, sometimes later. Aside from leaving authorities unprepared, with the consequent traffic jams from early snow, it can also catch businesses off guard, and influence their hedging position. This can drive up energy prices, strengthening currencies that are dependent on crude exports.

Mind that a spike and oil and natural gas prices because of an early cold snap doesn’t necessarily mean that prices will go higher later when the “usual” price rise happens – instead, it means that the increase hadn’t been priced in yet and is happening earlier than expected. Speculators might even be jumping on the bandwagon, giving the price an extra boost that will correct later in the winter.

The weather is famously unpredictable and therefore can catch the markets unprepared. A series of hurricanes moving into the Gulf will shut production and drive up fuel prices in the US, leading to currency distortions. Unexpected snowfall in Canada or Russia can lead to a jump in agricultural commodity prices, supporting the currencies of agricultural suppliers, such as Australia and New Zealand, while impacting countries that import foodstuffs, like Japan, China, and the UK. Heavy rains in Australia, especially Queensland, can flood mines and railways, cutting commodity exports and depressing the AUD.

Weather conditions can move the stock market, which in turn can affect currencies; rising prices in food due to poor weather can impact inflation, and even go so far as to influence the outlook of central banks and their monetary policy decisions.

While the weather outside your window might not be terribly relevant to how your trading will go, you might want to keep an eye on broader weather phenomenon on the world to explain why a currency might be behaving somewhat unexpectedly.