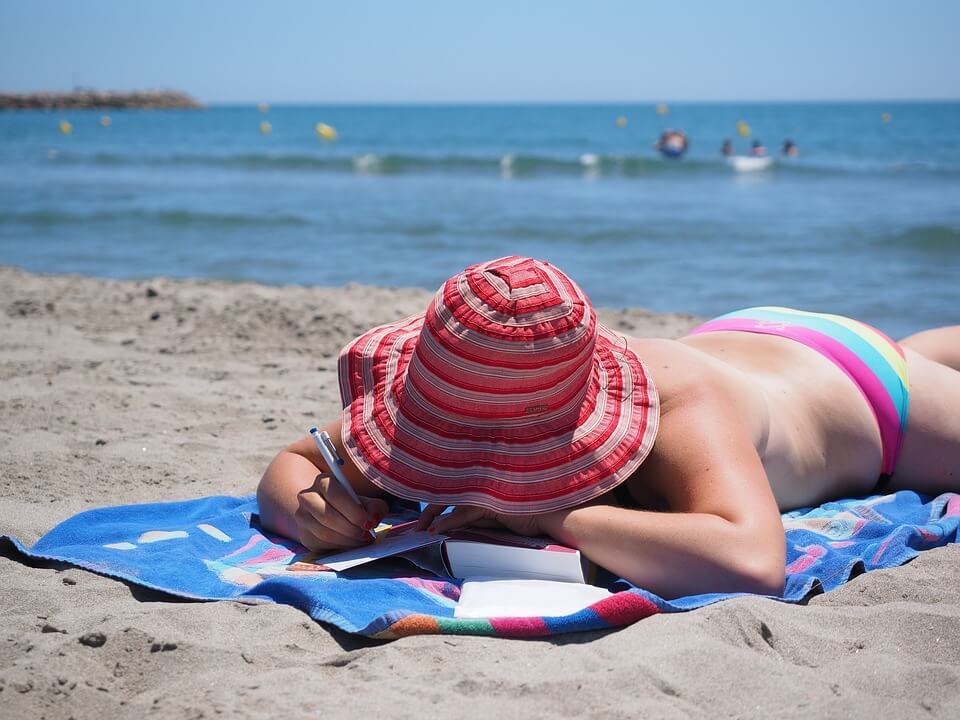 Summer has come, and it means a lot to those who have waited too long to hit the beach. But experts warn people of getting overly excited about road trips, skinny dipping, or going outside wearing only swimwear and advise them to protect their skin first, and use sunscreens or sunblock creams to prevent skin cancer. 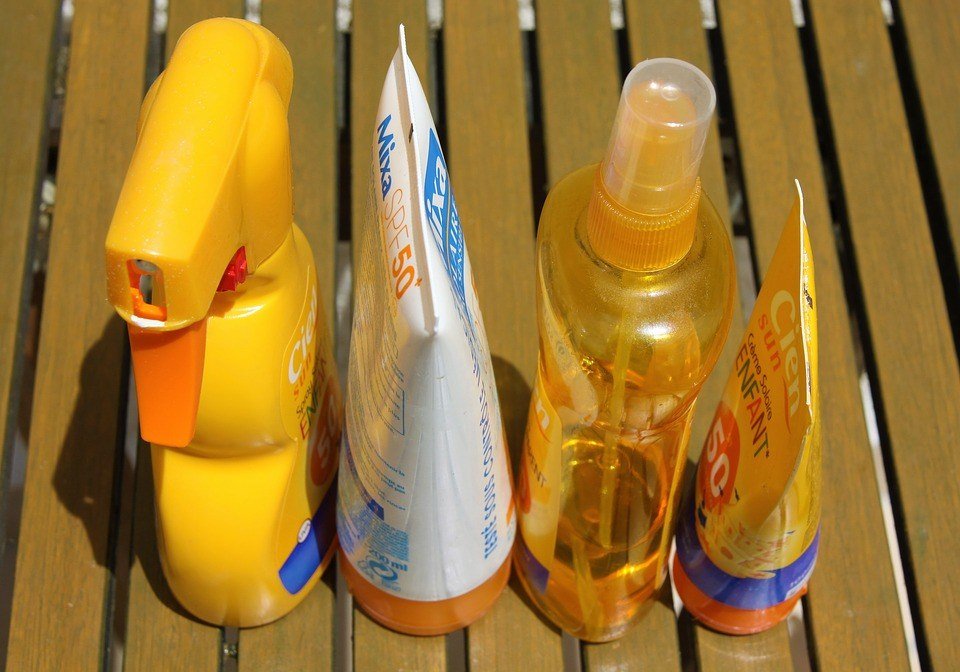 This summer, Americans need to apply sunscreens more than ever. (Source)

According to the American Academy of Dermatology (AAD), using sunscreens with titanium dioxide is akin to “putting on a million tiny umbrellas.” The largest organization of dermatologists in the world also advises people to wear sunscreens that are beyond the Sun Protection Factor (SPF) 30 mark to ensure absolute UV protection. However, these products need to be reapplied at least every two hours, especially between 10 a.m. and 4 p.m., the six-hour period when the sun is at its strongest.

Dr. John Blomstedt III, however, said it would be better to use sunscreens with an SPF level that is at least 75 or higher, even though most dermatologists say that SPF 30 is sufficient to protect the skin from extreme heat.

“All the current research shows that SPF is what you need. But there is [a] new research coming out which shows that people don’t put on enough [sunblock]. So if you put on SPF 75 the way you normally would, you end up getting SPF 30 done right,” Blomstedt told the Gering Citizen.

Checking the expiration date of sunscreen or sunblock before applying it is a wise move, as any spoilage in the product’s content might cause harmful effects to human skin.

SEE ALSO  Tech and underwear: An unlikely but brilliant match

The FDA says that all sunscreens work best three years after their production as their active ingredients deteriorate over time. A good sign that the product has already reached expiration—in rare cases of faded and barely readable “expiration date/best before mark”—is by smelling the product for foul odor or by examining its consistency and checking if it still resembles that of a normal sunscreen.

Titanium dioxide nanoparticles have photocatalytic capacities essential in protecting the human skin from UVB and short UVA (a.k.a. UNA-1) light. Titanium dioxide has a long history of safe use as a sun block and cosmetic ingredient.

It has been on the market for decades now and, as of this writing, the study that will prove its capacity to cause cancer and other skin-related diseases is yet to be undertaken. Most cosmetics companies use the mineral for its sunscreen products as it remains the cheapest and the most effectual mineral on the market for such purpose. Commercially, titanium dioxide is usually combined with zinc oxide and chemical UVB/UVA blockers to create total UV protection.

Titanium dioxide as a global market

The three most abundant sources of titanium dioxide are rutile, ilmenite, and anatase ore. The global titanium dioxide market is currently stable, which means that the entire cosmetics market does not need to worry about supply issues.

Every year, new titanium dioxide producers emerge on the market. In 2017, White Mountain Titanium Corporation (OTCQB:WMTM), a rutile miner from Santiago, Chile, is expected to join the world stage with its projected production of 112 million tonnes of rutile. A large number of this production will surely go to various global cosmetics brands that produce creams with UV protection capabilities.

Experts say that the global titanium dioxide market will reach $17.12 billion five years from now, expanding at a Compound Annual Growth Rate (CAGR) of 3.8 percent from 2014 to 2020.

Titanium dioxide is also used in various industries such as paints and coatings, engineering, automotive and aeronautics, photovoltaics, and even food.

Asia-Pacific is currently the fastest growing region in terms of titanium dioxide consumption due to high and fast developments in several end-use industries in various emerging economies in the region such as China, India, and South Korea.