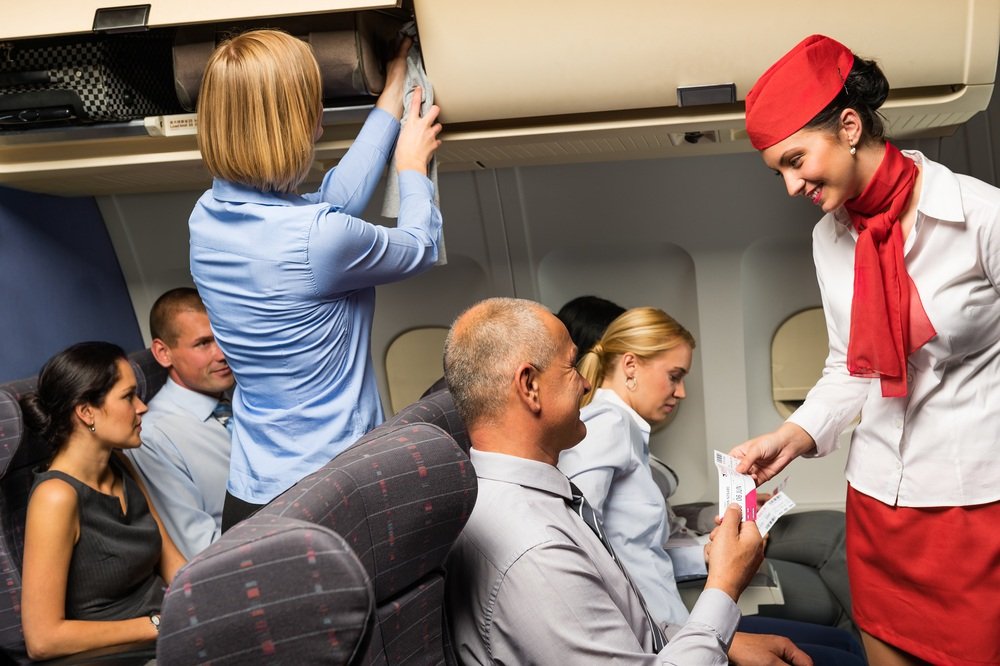 What do passengers steal from planes? Anything that isn’t bolted down.

When Joyce Kirby worked as a flight attendant, she says, passengers routinely grabbed the emergency flotation devices under their seats before exiting the aircraft. “We had to check each seat after each flight to make sure each one had a vest,” recalls Kirby, who now runs a tour operation in Palm Coast, Fla.

But the “what” isn’t as interesting as the “why.” If passengers are taking everything they can carry when they leave planes, it may say more about the airline industry than it does about them.

Not long ago, I took a hard look at the problem of disappearing hotel amenities. Experts suggested that hotel resort fees — which leave guests with the impression that everything is included — may be to blame for a rise in thefts. The airline problem is similar. Fees are everywhere, and travelers don’t always have a choice about paying them. They’re stealing stuff because they’re angry.

How much do passengers steal from planes? No one knows. There are no recent surveys on airline theft, and airlines don’t publicly report thefts. But there’s plenty of anecdotal evidence from my readers and from colleagues like Brian Sumers, a writer for the online trade publication Skift, who recently observed that passengers were stealing upgraded amenities such as pillows and blankets from first class.

United Airlines last year reportedly sent a memo to flight attendants noting “some confusion about which amenities may be taken off the plane at the end of the flight.” The pillows and blankets in first class, it said, don’t come with the flight. “Even if only a small number of these items are taken off each flight, that can quickly add up to millions of dollars across our network over the course of a year,” the memo warned. 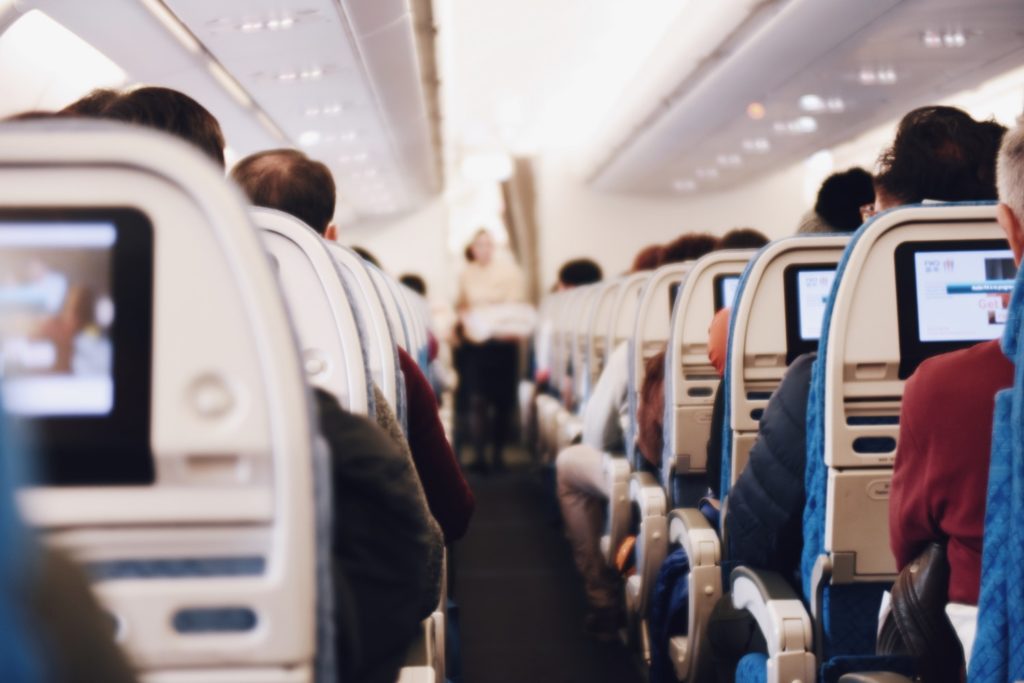 Some stolen items are surprising because it’s unclear what the passengers will do with them. (Source)

Airsickness bags: Travelers like Clemens Sehi collect them. “It’s kind of a tradition for me to take the bags with me as a souvenir,” he says. He has collected 250 bags from 50 countries, including some from airlines that now are defunct. His most prized barf bag is from Aero Lloyd, a German airline that shut down in 2003. Sehi, a creative director and writer from Berlin, doesn’t consider taking these bags to be stealing.

Table settings: I spoke with several passengers who admitted to taking forks, knives, spoons, glassware and salt and pepper shakers. This is more of a gray area. Obviously, plastic dishware is fine to take, but regular table settings are normally a no-no. When it doubt, ask. That’s what Valerio Violo, a civil engineer from Copenhagen, did on a recent Lufthansa flight. “When I asked the flight attendant if I could buy the coffee mugs, she gave me two,” he recalls. “They’re actually very nice.”

Pillows and blankets: Simah Etgar doesn’t have a problem with taking the blankets on her flights. It is, she says, “good thieving” because she donates the blankets to her school in a low-income area of Raisinghnagar, India, where she teaches English. Indeed, some airlines, including JetBlue, sell the blankets to passengers outright rather than offering them for use during the flight. But as a general rule, you can keep the blankets unless a flight attendant tells you that you can’t, either with a spoken notice (“Flight attendants will now collect your pillows and blankets”) or a written one, such as a card in your amenity kit.

These are hardly the only items passengers steal from planes. Some stolen items are surprising because it’s unclear what the passengers will do with them. That includes warning placards (“Life Vest Under Your Seat”), tray tables and, as one flight attendant told me, “the wings right off my uniform blazer, which was in the aisle seat.”

SEE ALSO  Hyperloop technology can move people “at airline speeds for the price of a bus ticket.”

Okay, stealing a flight attendant’s wings — that crosses a line.

So what’s behind the in-flight thefts? Blame the increasingly frayed relationship between passenger and airline. A generation ago, when tickets were a little more expensive, they included a lot of things, like the ability to check a bag, reserve a seat and enjoy a decent meal. Today, everything is extra, and that irks some passengers, who feel that the airline is taking advantage of them. Stealing a cup or a life jacket is payback.

Passengers sometimes have a right to feel exploited. When the airline charges exorbitant prices for bland airline meals, it’s easy to justify pilfering a bag of pretzels from the galley. Likewise, when a carrier charges five figures for a premium seat, you might assume the pillows and blankets are included.

“I think taking things from airplanes is more of a moral choice than anything,” says Andrew Mondia, an actor based in Toronto. Like most passengers, he already knows what he’s allowed to take, and what he isn’t. Just in case: If it’s disposable, you can take it. If not, just ask.

There’s a way to stop airline passengers and hotel guests from stealing, but it could be expensive. Make the travel experience fair and as free of fees as possible. Don’t hold your breath for that to happen, though. These are industries that became enormously profitable by bending the truth and inventing surcharges. It’s unlikely they’ll give that up.