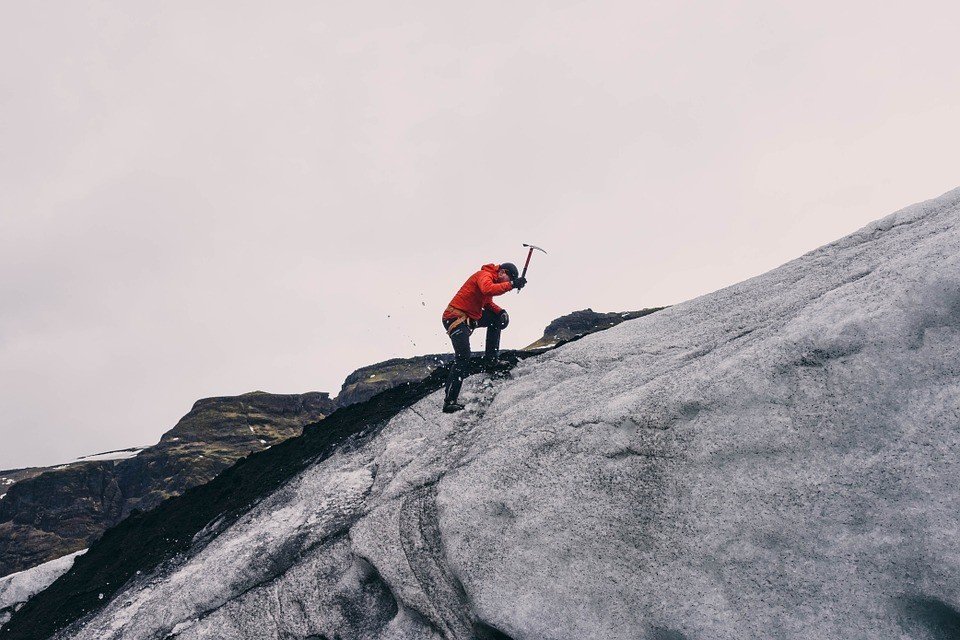 When we look at winners, in any field—business, politics, sports finance, art, music, fitness, etc., we tend to see only the success. But there is more to achieving success.It’s human nature to fail to see the prolonged grind it took to get there. There are no overnight success stories. Humans don’t want to look at that part, mostly because we want to be successful and enjoy fulfillment without going through the prolonged grind.

It easier to attribute more talent, more resources, more opportunities, and more luck to the winners in life, than it is to face the cold hard facts that becoming a winner can be a frighteningly tense and laborious slog.  Sticking to the same regimented routine, over and over and over again. And the again and again. And when you are tired of that, you engage yet again and one more time.  Most of us would rather delude ourselves and credit fortune, luck, and fate, than pay the price to become a winner.

The very first step in the process is to clearly define and outline what success means to you. You must state exactly what that success is and how you will measure it.  The problem with most of us is that we don’t know what success looks like for “me”.  If we don’t take the time to nail down definitively what success means, how will we ever know if we’ve achieved it or not?  Don’t let anyone define success for you.  Your success is yours alone to define.

Don’t panic if your current definition of success is to just make budget this month, or to not consume sodas and snacks today.  We each grow from success to success, and small successes multiply like rabbits into bigger ones.  Start small and build momentum. Leap forward from one success to the next, and then rinse and repeat. 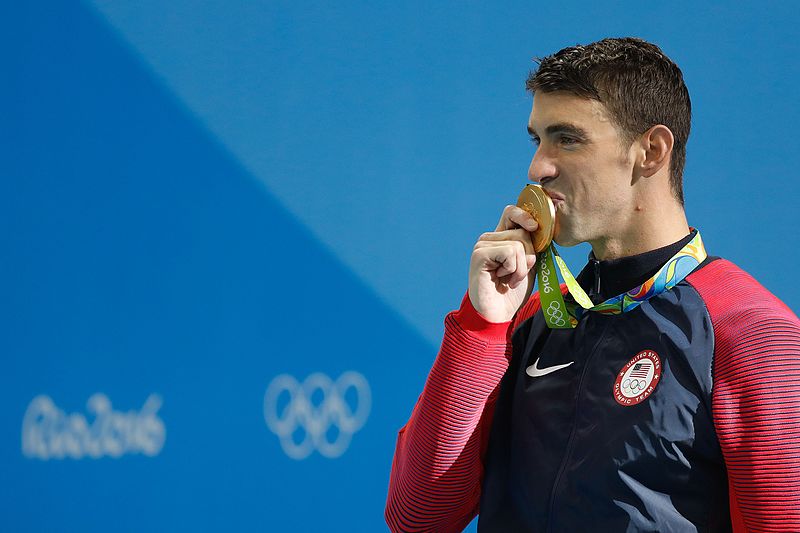 Michael Phelps works on his routine of success by challenging himself more in every milestone he achieves, until it made him an Olympic Champion. (Photo by Fernando Frazão via Wikimedia Commons. CC BY 3.0 BR)

I like to use Michael Phelps as an example of this concept.  The first time he went to the Olympics in 2000 he won exactly zero medals.  He was, however, the youngest male to ever make the U.S. Olympic Swim Team at age 15.  He was successful.  Can you imagine Michael Phelps going to the Olympics and NOT winning a medal and being considered a success? For him on that first go-round, just making the team was his definition of success.

He built on that success and leaped to his next personally defined success of actually winning medals – a lot of them.  He won 6 Gold and 2 Bronze in the 2004 Olympics.  Not a bad swim meet by any standards, but Michael, having reached that level of success, launched himself to attempt the highest level of success ever by any Olympic Champion.  If you watched the 2008 Olympics, you saw Michael and his coach huddled over the slip of paper that defined his success.  Anything short of the record-breaking 8 Gold Medals would have been a failure – not for anyone else in the history of the games, but for Michael personally.

You never start out with a record-breaking performance – you must get there the same way Phelps did.  It takes years and years of building on small successes to reach the heights of great successes.

Andrew D. Wittman, PhD, is a United States Marine Corps infantry combat veteran, a former Police Officer and Federal Agent. As a Special Agent for the U.S. Capitol Police, Wittman led the security detail for Nancy Pelosi and has personally protected Hillary Clinton, Tom Delay, Trent Lott, King Abdullah of Jordan, Benjamin Netanyahu of Israel, Sir Elton John, as well as Fortune 20 CEOs. As a security contractor for the State Department, he taught high-threat diplomatic security to former Navy SEALS, Marines, Rangers, and Special Forces. Wittman is founder of the Mental Toughness Training Center, a leadership consultancy specializing in peak performance, team dynamics, resolving conflict in the workplace and is the author of the new book, “Ground Zero Leadership: CEO of You” (2016). He holds a Ph.D. in Theological Studies, is a guest lecturer at Clemson University and co-hosts the radio call-in show “Get Warrior Tough”.