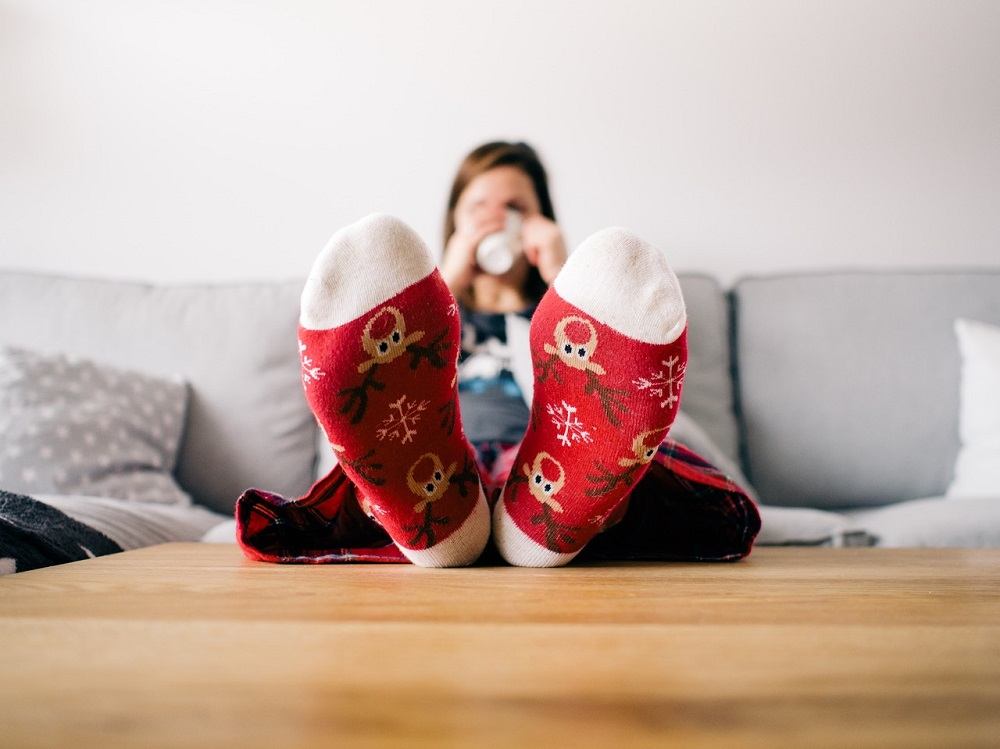 Laziness is defined as the unwillingness to work or use energy. In life, people are called lazy if they are able to complete a task but choose not to do so because of the amount of effort involved.

But, it has been proven that people who keep busy are happier than those who have nothing to do, which leads many to wonder why anyone would choose to be lazy. Here are some of the theories that explain what exactly it is that makes people lazy:

In today’s society, people want to be instantly rewarded for the efforts that they make, which may explain why many people are lazy when it comes to working towards their long-term goals. These people do not want to put effort into the steps it takes to reach the long-term goal, so instead, they give up completely.

In work and in school, some people may become lazy because they are not doing something that interests them. There’s an old saying, “if you love what you do, you’ll never work a day in your life,” and that’s true. When you have a passion for what you do, it doesn’t feel like work. 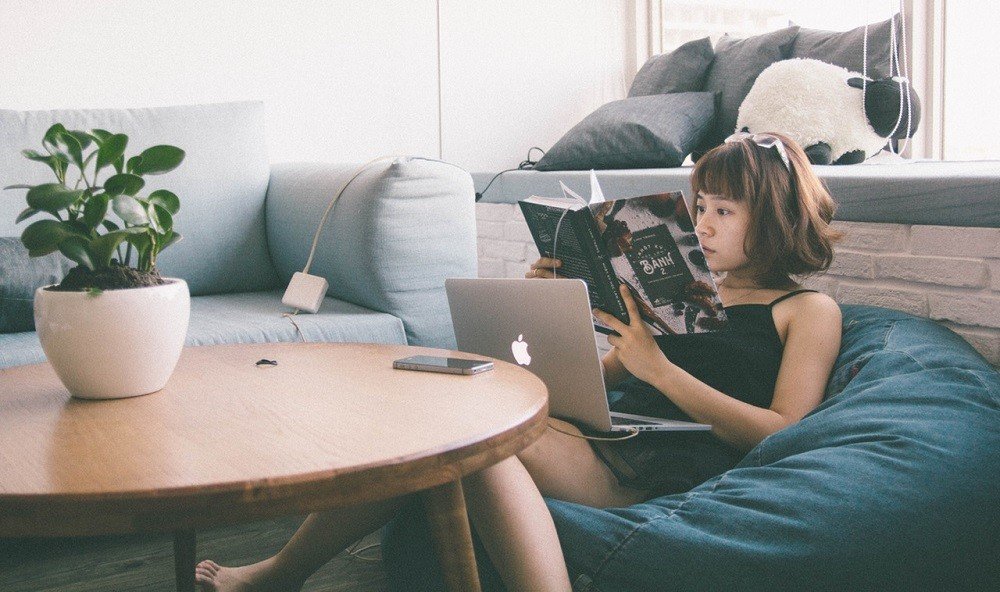 People who procrastinate are typically poor planners, but that does not make them lazy. Source

Food and beverage distributors who love their jobs will probably end up selling more and finding more success than those who clock in and clock out just to pay the bills. If you feel that you are lazy because of the work that you do, try to find what it is that inspires you so you can feel fulfilled and motivated by your work.

SEE ALSO  The crucial climb to cash: the difficult road to monetizing your mobile game app with industry insight from Leaf Mobile inc.

Some people have such an intense fear of failure that instead of doing everything that it takes to reach their goals, they shut down and sabotage themselves. Their fear of failure tells them not to try hard because there’s a chance that they may not succeed, which would be a huge embarrassment. By choosing laziness over making an effort, they can use the excuse of “I didn’t try hard enough,” which is much more acceptable to them than “I gave it everything I had and failed.”

They may also feel as if there’s no chance that they will ever finish the task at hand, so they choose not to try at all. This stems from a sense of hopelessness, and it is fairly common among lazy people.

A note on procrastination

People often view laziness and procrastination as one and the same, but that’s not the case. People who are lazy do not plan on getting a certain task done. But, people who procrastinate know that they will eventually get it done, but they will wait until the last possible minute to do so. Procrastinators may suffer more stress and anxiety as a result of their choices, but they do eventually complete the task. People who procrastinate are typically poor planners, but that does not make them lazy.

Joel Goldstein is the go-to person when trying to place a new product into retail. Focused on the retail sector, he is able to advise you where your product will be best received. Joel is a national keynote speaker and the author of “The Ultimate Distribution Guide” a best-selling book on Amazon. With over 10 years of experience working with Mr. Checkout, Joel is the right person to place your products in retail nationwide whether that be independent stores or big box chain retailers.