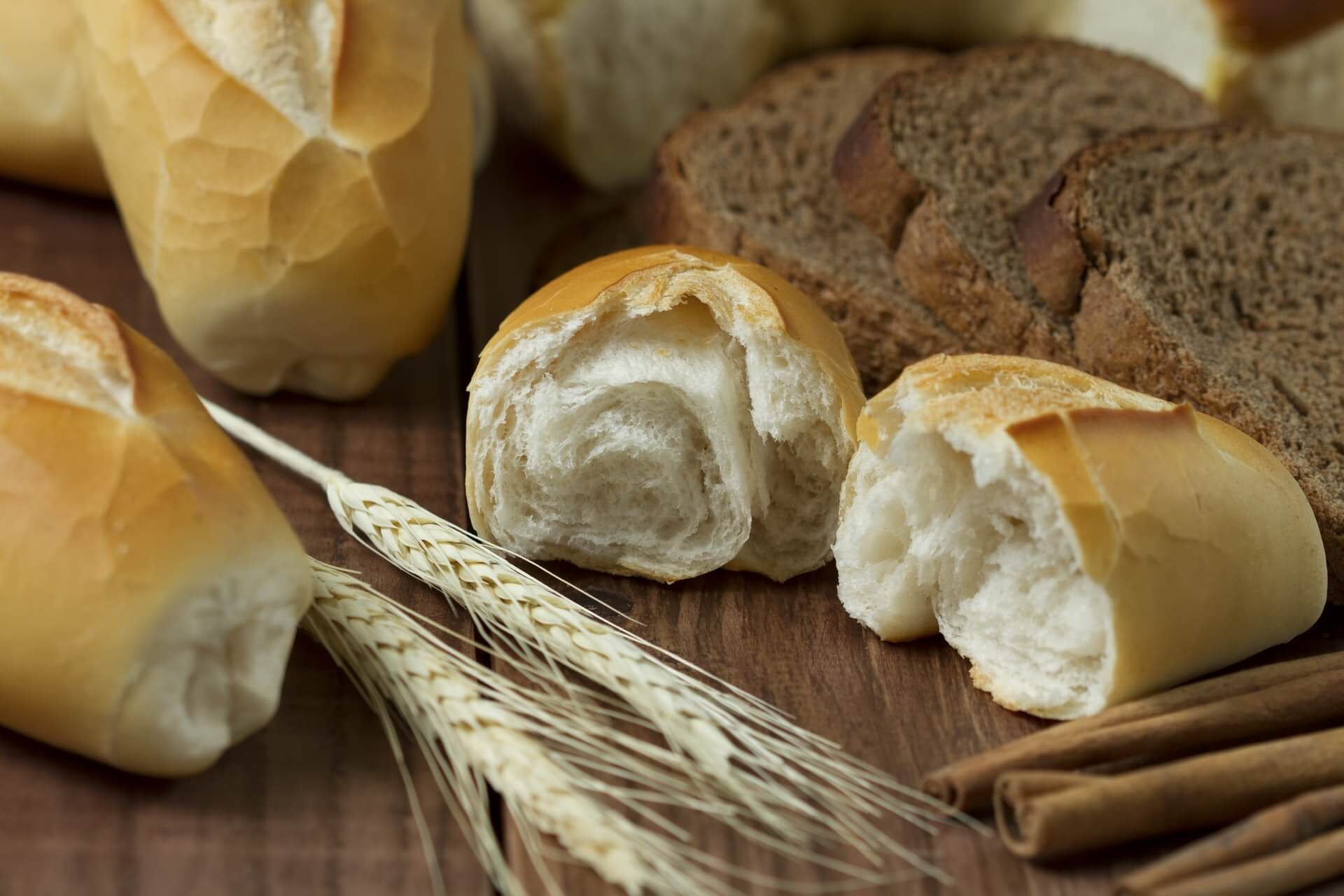 The only silver lining for the week is that the December contracts didn’t make new contract lows. Has planting progress concerns fade away, there is little left to get concerned about without looking internationally.

The international outlook has also recently turned concerned as global politics remain at play. A recent announcement from the European Central Bank has boosted the US dollar sharply higher on the week and is at a three-month high. This change in policy may lead to a longer-term change in the US dollar index. Concerning as export sales, already projected 80 million bushels below the 16/17 marketing year, is behind its five-year pace for both sales and shipments. While this past week’s sales and inspections were far anything worth excitement, a stronger dollar this past week may have real consequences this week and not just for the wheat complex.

Looking at the corn and wheat charts, a quick glance could easily be mistaken as the same chart with a few deviations that depending on the US dollar this week may quickly change. That is the December contracts for Chicago and Kansas have not posted contracts lows since late August while December corn has posted a fresh contract low on October 12th just prior to the October WASDE/Crop Production report was released. That contract low cut just deep enough to clean up a gap left when rolling from the September to December contracts. Chicago and Kansas wheat have not yet filled their respective gaps. If history has anything to say, it is very likely we will see new contract lows in both wheats soon. 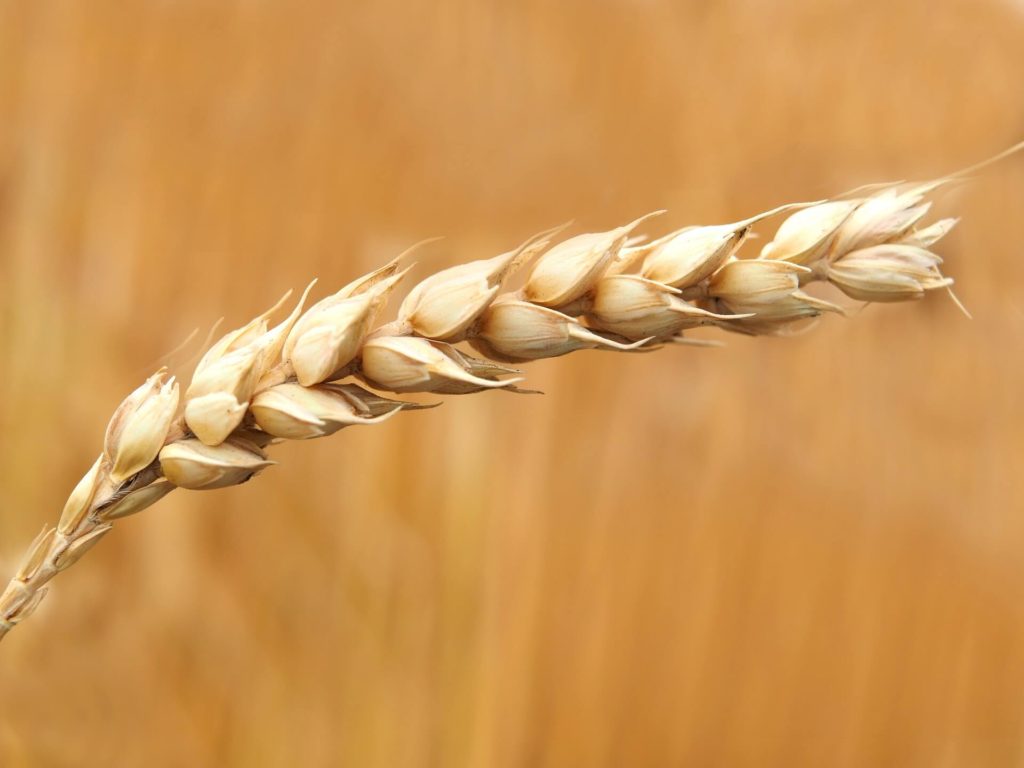 We may be seeing a new contract low for Kansas and Chicago wheat depending on the US dollar’s performance. (Source)

Domestically, there just isn’t much to be concerned with. The market mostly ignored planting delay concerns in the key producing state of Kansas and has, for the most part, completely ignored flooding issues in Argentina. Even drought in key regions of Australia have been ignored as market volatility has reached near a record low. The past WASDE report showed another projected record global inventory of 268.13 million metric tonnes (MMT) which given how this market has reacted recently, might be a tell for something to come. The calm before the storm has been repeated several times on Twitter as many searches for any kind of story to draw some form of excitement back to these depressing markets. However, it takes time to turn a big ship.

If higher stocks directly related to lower prices, wheat would be searching out contract lows by now. Dealing with a higher stock to use ratio than corn and soybeans both domestically and globally. Wheat and corn have not yet tested their respective spot lows set in the last week of August 2016. Either the hammer is still waiting to drop, or the market simply isn’t interested in retesting those spot lows and I couldn’t think of a much better reason to do it then what we have been offered this year.

Just as crude oil has become less sensitive to repeating high inventory reports, the grains complex may have been desensitized as well. The lack of emotion in these markets may be key to eventually making them move but it will take time. Regardless of how surprised the market could be to a production shortfall down the road, a massive 268.13 MMT global inventory will take time to chew through before this big boat can turn.

Wrapping up the last full week of October, Chicago July 18 closed at 474’0 with Kansas July 18 closing at 474’6. December 18 corn closed at 394’4 and November 18 soybeans at 997’2. With a sideways trading front month market, producers may want to consider looking to next year.