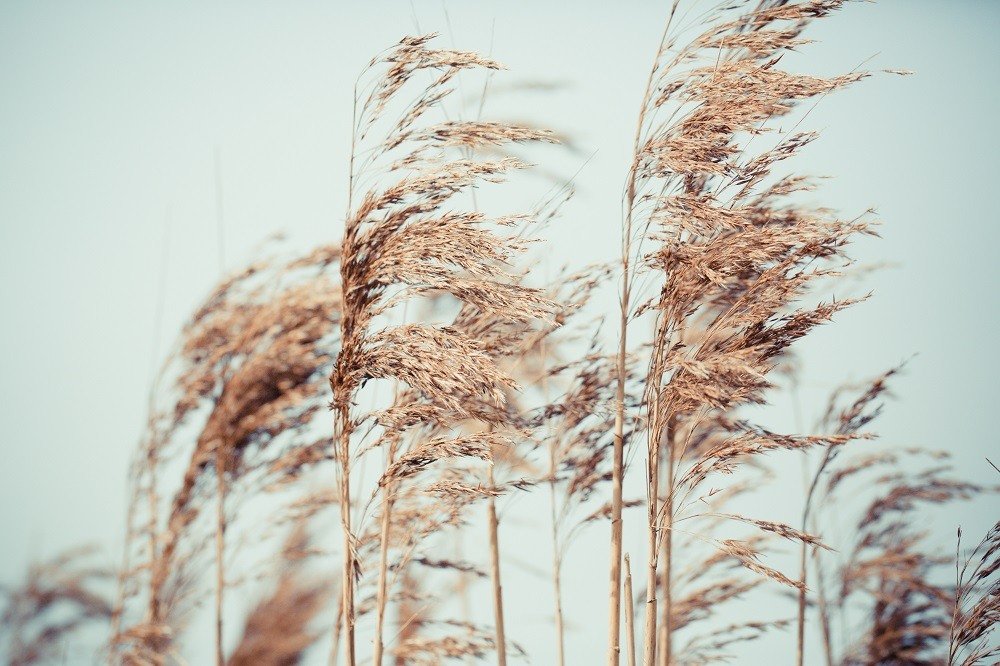 2017 appears to be a little more optimistic for the commodity sector. The monthly WASDE report revealed surprising changes as the US ending stocks came in below the previous estimate and below the average trade estimate.

Is 2017 set to be a turnaround year in commodity land? It is definitely off to a strong start in comparison to how 2016 played out as corn made a multi-year low, soybeans made a multi-year low, wheat, crude oil, cattle; even gold all scored multi-year lows. It was a global commodity-wide dump and at the time, it felt like everything might just as well be heading to zero. However, 2017 appears a bit brighter. Spot corn prices have rallied to a multi-month high of 376’4, soybeans reached up to 1080’0 and Chicago wheat has reached a high of 456’0.

Out of all the commodities, I feel that wheat suffered the worst as producers had to deal with prices not seen since the early 1990s. While inputs were far from the 1990’s; producers were forced into finding a way to make it work with the benefit of higher than expected production for some; only exasperating the oversupplied issue that got us to where we are and the oversupplied issue is far from gone.

On February 9th the USDA was on deck to release the monthly World Agricultural Supply and Demand Estimate (WASDE) with few changes to be expected. The average trade was looking for the US ending stocks to be near 1,180 billion bushels versus the January estimate of 1,186. However, a minor surprise was noted as ending stocks came in below the previous estimate and below the average trade estimate of 1,139 billion bushels. Not a shock by any means, but still a reduction that wasn’t expected by most.

The best cure for low prices are low prices. This has been demonstrated time and time again as low prices in commodities globally has helped build new demand not only in wheat. Global corn demand has risen an estimated 72.92 million metric tons, soybeans globally are up 15.41 MMT year over year while wheat global demand is up 28.07 MMT from last year. As the global economy continues to recover, more and more food is needed to meet the demands of a growing middle class which also demands more protein in their diets and those animals need to be fed!

While the USDA is reflecting growing demand and shrinking production; there are other concerns that have not yet been addressed by the USDA. As mentioned earlier, major players like India and the FSU-12 have all noted drops in production. India alone has imported much more; since mid-2016 they have made the largest annual purchase of wheat in more than a decade! Then there is Russia. The USDA has production estimated at 72.50 MMT for 2016/17 but a key consultancy group based in Russia sees that number closer to 67.5; yet to be reflected by the USDA.

Not to be forgotten is future production from the US. Planting 3.7 million fewer acres than last year and a winter that has virtually failed to snow in most places brings to question what does 2017 has in store. Lower acreage and the threat of drought in the southern plains is worthy of attention as the weather will mostly likely be a major concern.

All in all, there is a reason to be cautiously bullish wheat. Globally, production is on the decline while demand is on the rise. US planted acreage is at a multi-decade low and managed money seems to want to own grain. A weaker US dollar index versus major competitors likes Australia, Canada, Argentina and the European Union has also been supportive. Yet, cautiously bullish wheat is the key. Caution, Caution, Caution.

Domestically, US wheat is still high at 50.1% stocks to use ratio with global inventories at 33.6%. With massive inventories as stated, there is plenty of room for error to occur without the need for price rationing. For the time being, it feels like the tide has begun to turn and producers might actually be able to squeeze out a profit this year but producers must also remember not to get caught up in the emotion of a bull rally. Just as we have seen over and over and over again in grains; what appears to be a bull run can come crashing down faster than it occurred…

This is not a one shoe fits all industry and we don’t treat it as if it was. Each operation has different break-even, different goals, risk tolerances, etc. With that in mind, we make all recommendations suited to each unique operation. Whether you are a novice trader or come with years of experience; we spend as much time as necessary not only explaining strategies but also teaching about how each strategy works, how it can benefit you as well as the risks associated with said strategy. Give me a call and let’s get a plan that works for you in motion.