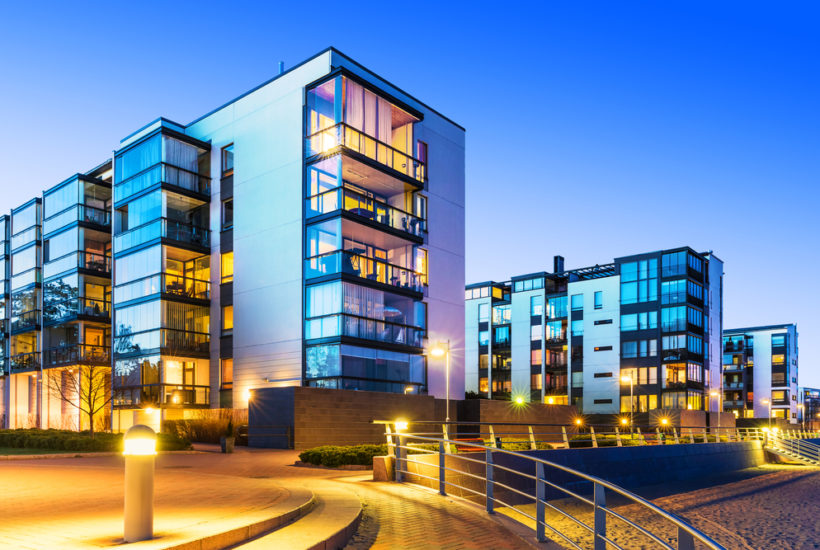 To put into perspective how overvalued and dangerous the US market has become; I often cite the figure of total market cap to GDP—currently 145% of the economy. How high is 145% of GDP? It is a full 30% higher than it was before the start of the Great Recession. The twin sister to this metric is the Household Net Worth to GDP Ratio. Household net worth as a percent of GDP is calculated by dividing the current bubbles in home prices and equities by the underlying economy, which has been artificially inflated by interest rates that have been pushed into the sub-basement of history. This metric is now an incredible 535% of GDP, which is a record high and 19% higher than the NASDAQ bubble of 2000. To put that figure in perspective, the good folks at Daily Reckoning have calculated that the historical average is 384%.

These valuation measurements are much more accurate than Wall Street’s favorite PE ratio valuation barometer because they cannot be easily manipulated by corporate share buybacks that have been facilitated by record-low borrowing costs. And, as hinted at already, the GDP denominator of today is much more tenuous because it has become more than ever predicated on the record amount of fiscal and monetary stimulus from the government.

This begs the question: why are asset prices at an all-time high when Japan and Europe are stuck at zero percent GDP growth, U.S. growth has been cut in half, and the growth rate of China is decelerating.  What caused these bubbles is no mystery: a decade’s worth of Zero Interest Rate Policy and Negative Interest Rate Policy worldwide that led to a massive pulling forward of consumption through a record level of new debt, which in turn was primarily used to purchase (a.k.a. inflate) asset prices.

Global central banks have become the captains on this heavily overcrowded and doomed ship that has a woefully insufficient number of lifeboats; where investors have been forced onboard chasing risk because traditional bank deposits offer little no return.

However, this daunting game can continue skipping along until one of two daggers present themselves to annihilate these bubbles. The two catalysts are; intractable inflation or a recession/depression. I include depression as a likely outcome in the next economic contraction because the level of economic distortions has never been more manifest.

So how will inflation prick this bubble and what level will most likely accomplish this? First, it is crucial to understand that central banks cannot accurately create a certain level of inflation. Central banks are undergoing a process of trying to inflate asset prices by eroding the confidence in fiat currencies, which is ultimately what inflation is all about. They do this by printing enough money to ensure nominal bond yields are below inflation.

Therefore, it is impossible for a handful of academics that sit on the Fed Open Market Committee to accurately pinpoint where the rate of inflation will end up, much less be able to maintain it at a certain level. This is especially true given their professed knowledge of inflation matches that of an amoeba with a low IQ.

One possible outcome is that inflation eventually brings the Fed back into tightening mode. This would most assuredly occur if the core level of its preferred metric, core PCE price index, reaches above 2.5% in a sustainable fashion and then continues higher from there. And, even if the Fed did not react to this inflation by increasing the Fed Funds Rate, longer-duration yields would surely begin to spike to offset the increasing loss of purchasing power over time. The already-embattled auto and real estate markets would then crater just as the consumer is crushed under rising debt service payments on the record amount of household debt.

In addition, the junk bond market would implode just as equity prices crash due to the increasing competition for cash–in other words, a replay of Q4 2018 that can’t be so easily cut short and mollified just by another Fed pause. It would take rate cuts and a return to QE to have a chance at arresting the next economic and market downturn.

The other dagger is an economic contraction; which, given how far asset values have grown above the underlying economy, is virtually guaranteed to be a long and brutal one. Surging government expenditures along with falling revenue will send trillion-dollar deficits soaring above $2 trillion in short order. Annual deficits will be accretive to the $22 trillion National Debt just as the GDP denominator in the Debt to GDP Ratio heads sharply lower—causing the already dangerous 105% National Debt to GDP Ratio to surge.

The bottom line is the bubbles will break just as they have in the past. But investors must first become afraid of not only losing their profits but their ability to retire. Falling GDP, and/or spiking interest rates will accomplish this. And, given the fact that both equities and bonds are in a bubble, there is a chance that bonds and equities will collapse in price together.

Today’s market is trading at a nominal record high and record high valuations. But these prices exist in the context of unprecedented economic distortions. To be specific; there is $10 trillion worth of sovereign debt with a negative yield, global debt has surged by $70 trillion—to $250 trillion–since 2008, central banks are stuck at the zero-bound interest rate range and have already permanently monetized $14 trillion worth of debt and have destroyed the free market and the middle class in the process.

Hence, the only prudent strategy at this time is to have a robust and proven model that will identify when the inflation or the growth slowdown has reached critical mass so you can protect and profit from the next air-pocket in equity prices. As a reminder, during the last two recessions, investors lost half of their wealth. February and October of last year proved beyond a doubt how fragile this market is, and that tenuous state is the direct consequence of its artificial construction.

Wise investors will think about these facts and use this strategy to avoid getting sucked into the markets biggest black hole in history.