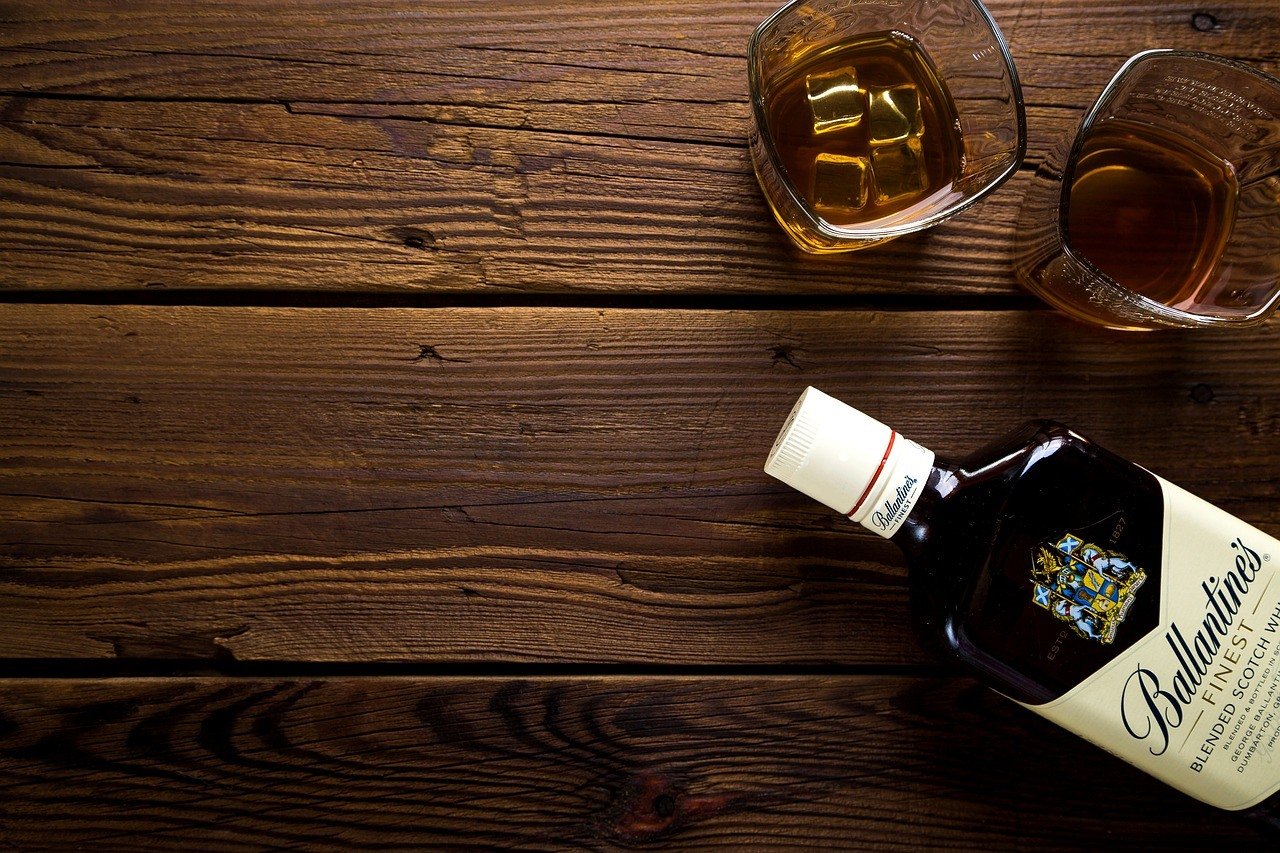 There are only two men in literary history whom we trust when it comes to whiskey. One is Mark Twain, who said: “Too much of anything is bad, but too much good whiskey is barely enough.” The other is George Bernard Shaw, who described our favorite drink best: “Whiskey is liquid sunshine.” All the rest can go sit in a corner.

That being said, here are some interesting facts about whiskey, which might make for an interesting conversation:

1. The word whiskey comes from the Gaelic language.

Specifically, it comes from the phrase, “uisge beatha,” which is “water of life” translated. The doctor advises eight glasses of water daily for a healthier life. If we end up with six glasses of water and two glasses of whiskey at the end of the day, that’s still the same, right?

It is a “distinctive product of the United States,” according to the US Congress, who declared it so in 1964. The name itself, “bourbon,” is courtesy of Bourbon County, Kentucky. Ironically, Bourbon County is not allowed to sell any liquor.

3. Once and for all, on Scotland: they are the only ones that say “whisky.”

The rest of us mere mortals spell it just fine with an additional “e.” Moreover, ordering a “scotch” means you are referring to Scottish whisky—that is, it must be made from Scotland, aged for three years in oak casks, is 80 proof, and follows the standards of the Scotch Whisky Order 1990. Some notable brands are Talisker, Glenlivet, Highland Park, and Macallan.

The Scots argue that they were the creators of whiskey, with documents about a distillery dating back to the late 1400s. Ireland, however, claims that it was their Irish monks who first made it around the late 1500s, before the monasteries were dissolved by King Henry VIII. 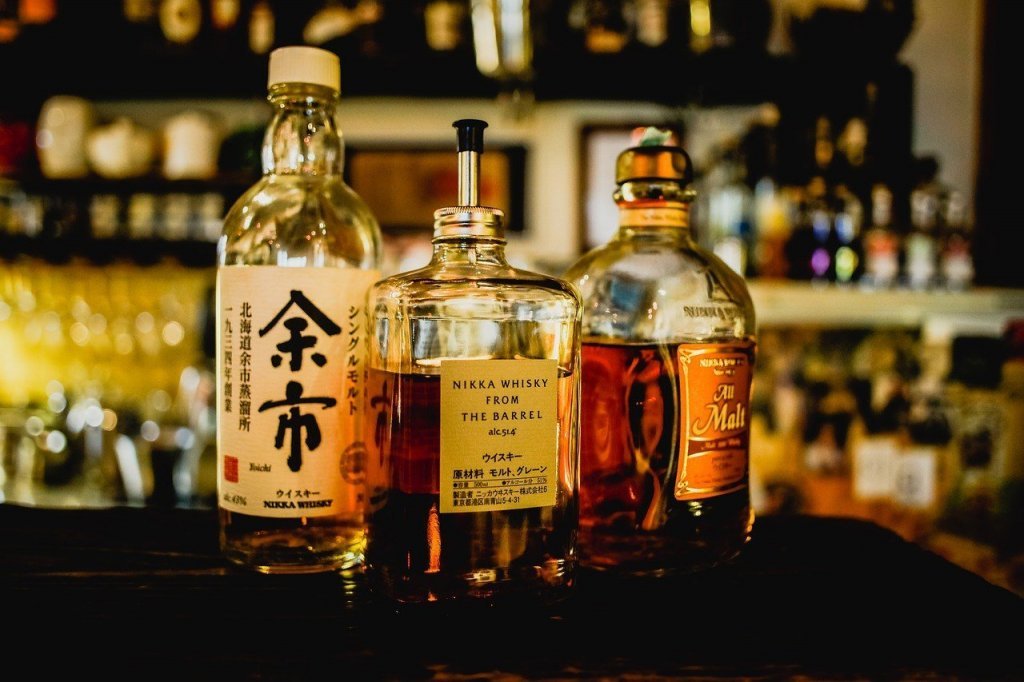 Drinking the “water of life” can also help with your metabolism and prevent your arteries from clotting. (Source)

5. There was a Whiskey Rebellion during George Washington’s time, around 1794.

The then government is faced with troubling national debt after the war and planned to impose a tax on distilled spirits in order to generate more revenue. Taxing whiskey, in particular, was met with protest because it was the most popular spirit at the time, used not just for drinking, but also for cooking, medicinal purposes, etc. Too, farmers distill their excess grain into whiskey and use it as additional income, but also as currency. Since not a lot of people then had cash on hand, they use the liquor to pay for other goods.

6. Drinking whiskey can be beneficial to your health.

Since it is distilled from grains, it is low in cholesterol and fat. It is rich in ellagic acid, which is an antioxidant that can help boost cognitive performance.

7. Whiskey is often distilled from grains like rye or corn, while scotch is made primarily from barley.

In the past few years, the craft spirit revolution has grown stronger, and with their small-batch production comes more creativity. Flavored whiskey has become a favorite among adult beverage drinkers. For example, some flavors include Cherry Bomb Whiskey and Marrionberry Whiskey, which are distilled from fresh, handpicked Oregon berries.

8. Unlike wine which matures in the bottle, whiskey is aged in casks or barrels.

It stays there and is distilled for years before it is bottled and distributed. It can remain fresh for a long time, and its value increases the longer it is aged. It is one of, if the not the best choice of liquor for investing.