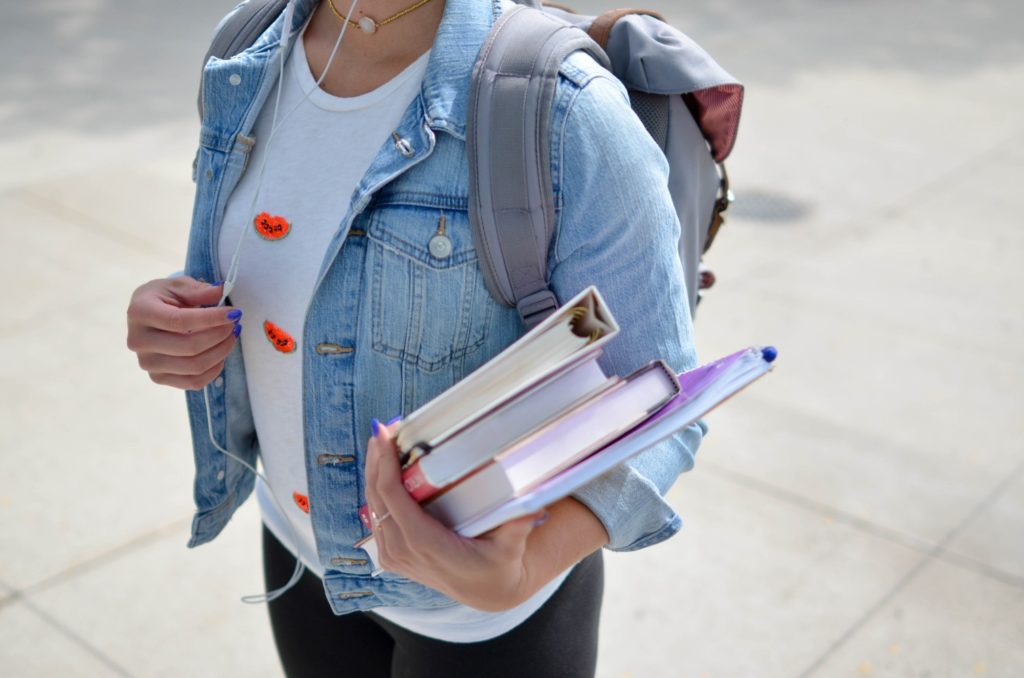 It seemed like an impossible task for Kevin Prieto, a senior at New Mexico State University: plan a graduation trip to southeast Asia for himself and two of his friends during finals week. Wouldn’t it be nice if there were a college concierge?

“As the weeks drew closer to graduation day we hadn’t booked anything other than our flights to Japan,” says Prieto, who graduated in May. “Entering into the final weeks of college, it became very hard to gather all three of us in one room with the number of projects, classes, and exams going on.”

That’s when Prieto remembered something: There was a college concierge. At New Mexico State, it was a new program launched earlier in the year by Sodexo, the food services and facilities management company. He knew because, as student body president, he helped name the new service, Crimson Concierge.

“I set up a meeting with them and explained where we would like to go, for how long, and our budget,” he says. “The concierge eagerly took on the challenge and mapped our whole trip, included budget, top local attractions, and hostel options, all in one weekend. I was excited and sent the plans to my friends and finalized our trip with the concierge’s help.”

OK, reality check: A concierge service for college students? What’ll they think of next?

No kidding. New Mexico State’s concierge is believed to be the only one in the country, at least for now. But Sodexo says it’s planning others. And in a world where there’s a concierge for just about everything else, a college concierge makes sense.

Why we need a college concierge

Put the words “college” and “concierge” together, and it can apply to a range of services, from helping Chinese college students transition to life in an American university to assisting American high school students gain admission to a selective college. But it’s less commonly used in the more traditional definition of a concierge, such as a hotel concierge or what a travel advisor might do for you.

The idea of a concierge isn’t new, of course. College students have been helping other college students since the ancient Sumerians opened the first scribal schools in 3500 BC. In the United States, High Point University in High Point, N.C., started a campus concierge in 2007, to offer a variety of academic services, including tutoring, Kindle rentals, restaurant recommendations and reservations, and hotel information.

“It cuts through red tape that sometimes exists in higher education while modeling the value of service to students,” says High Point spokeswoman Pam Haynes.

There’s some overlap between the High Point services and the New Mexico State program. But in a sense, the Crimson Concierge is also breaking new ground.

“College is such a unique experience for students and their families but can also be a time of anxiety and trepidation,” says Ronni Schorr, global vice president of marketing for Circles by Sodexo, the unit that created Crimson Concierge. “Especially the first-year students and graduating seniors. We provide the extra support they need so they can focus on their top priorities—studying, socializing, and exercising.”

If you’re still incredulous that college students need a concierge, spend a little time on your local college campus. I visited the Stanford University campus yesterday and witnessed just how overloaded today’s college students have become. Between exams, social activities, athletics and the ever-present smartphone, it’s amazing they have time for anything else.

But this goes way beyond making fun of freshmen who are so obsessed with their phones that they walk into a busy intersection. A recent Harvard study found that among college students, rates of stressful life events were high and associated with mental health issues. Three out of four students reported having experienced at least one stressful life event in the last year. More than 20 percent of students reported experiencing six or more stressful life events in the last year. Stress exposure was strongly associated with mental health diagnoses, self-harm and suicidality, the research also found.

What a college concierge does

Maybe a concierge can help relieve some of that stress. The Crimson Concierge program handles everything from travel arrangements to moving and storage, events tickets, auto services and local events. Schorr says after Sodexo introduced the program earlier this year, it made a few additions. The Crimson Concierge also includes laundry service, doctor referrals, and local support such as running errands. This summer, it even helped students find housing.

To improve the way Sodexo delivered the services, it also worked with Ritz-Carlton’s famous Leadership Center to train its concierges.

SEE ALSO  Is this the Netflix of wine delivery services?

The best part? There’s no fee to use the concierge. “The only cost to them is the services we purchase on their behalf,” says Schorr. Crimson Concierge covers its costs by partnering with outside companies and charging them a fee or taking a commission.

“I believe there is strong market for services like this on college campuses,” says Prieto, who now works as a procurement specialist at Virgin Galactic. “If you look at how busy the average college student can be, it is remarkable that they remember to eat some days.”

Oh, and Prieto says his graduation trip to Asia went flawlessly, thanks to the Crimson Concierge. 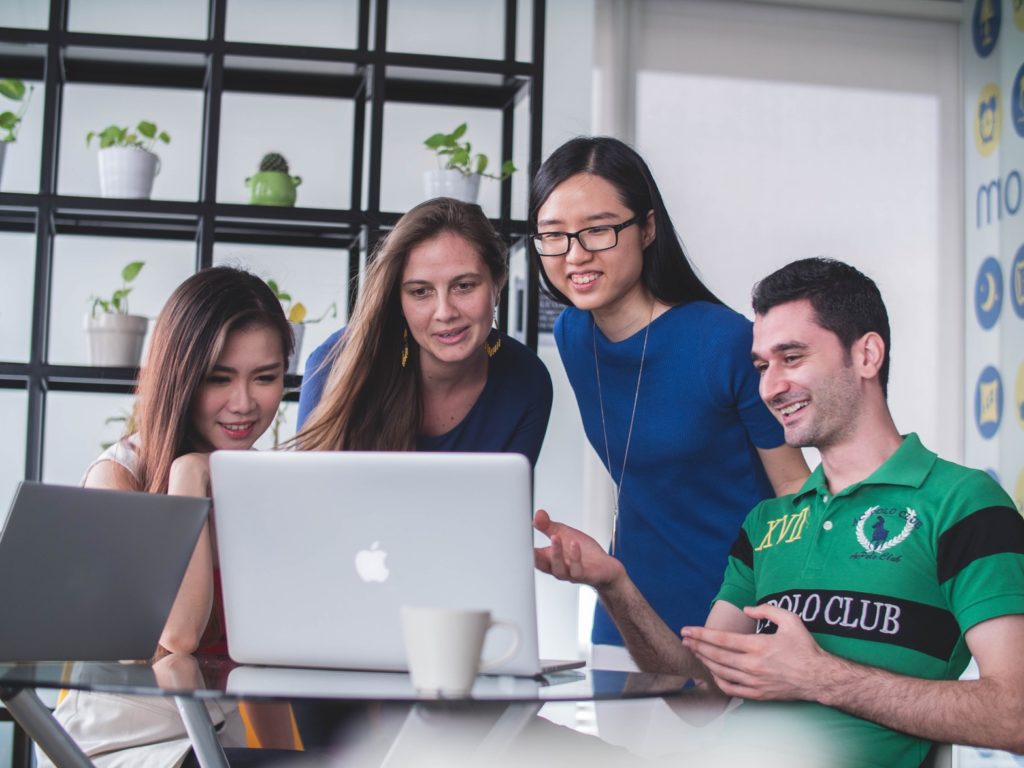 Colleges are resistant to calling their students “customers,” according to the latest research. The conventional wisdom seems to be that there’s a “middle ground” between considering college students customers versus simply students. But the most forward-looking universities can already see that in order to compete for the top students, you have to at least treat them as customers—otherwise they’ll enroll somewhere else.

As a consumer advocate, and as the father of two college-age sons, I like the idea of treating students like customers. I think it’s long overdue, in fact. For far too long, college students have endured a “You’ll-take-what-we-give-and-you’ll-be-happy-with-it” attitude from their college administrators. I often felt as if my university was there more for the professors than for me.

But I also have reservations about any concierge. I’ve investigated hotel concierges and found they’re not always there for the benefit of the guest. In some cases, they’re an elaborate and corrupt system of referrals that only enrich a resort by channeling business to a preferred restaurant or spa, which then kicks back a percentage of the profit as an undisclosed commission.