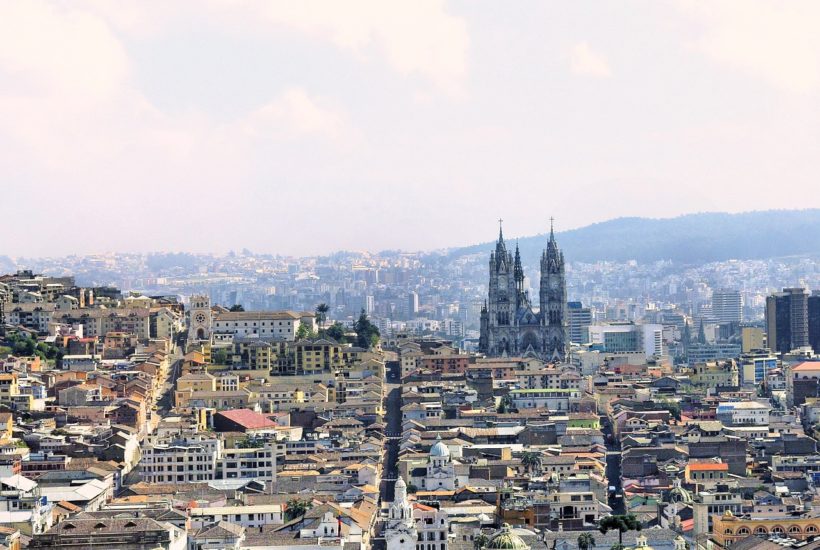 For more than a year, the Entrepreneurship and Innovation Law in Ecuador legalized crowdfunding, but it is still little known in the country.

Collaborative financing or ‘crowdfunding‘ is a modality still little used in Latin America. On average, 13% of entrepreneurs in the region use it to boost their business.

In Ecuador, this percentage is only 2%, which makes it the country where this option is least used.
Specifically, crowdfunding allows raising resources, especially for the start of a venture or the development of a new product or service, through an online campaign where contributions of $1 or more are requested.

These contributions can be in the form of donations or contributions in exchange for a reward such as participation in the shares of the company; being the first to receive the product or service; having the money back when the business begins to generate profits, among other systems.

In other words, financing is obtained without the rigidities of a bank loan; and, in addition, without committing to pay interest during the first steps of a business. This reduces the risk of failure due to assuming financial debts too early in the development of the enterprise.

Read more about the crowdfunding sector in Latin America and be the first to find the most important business news in the world, with the Born2Invest mobile app.

Ecuador has established a framework for the crowdfunding sector

Since March 2020, the Entrepreneurship and Innovation Law came into force. With this regulation, crowdfunding is recognized as a legal option. It also establishes that the Superintendence of Companies, Securities, and Insurance is the regulator of the platforms that offer this collaborative financing. The registration of these must be public.

The fundraising limit for a venture is $400,000; and contributions may be given in the form of donation, reward, pre-purchase of the good or service, investment in shares, and refundable financing.

According to Beatriz Burbano, economist and entrepreneur, this limit adjusts to the reality of the country, since a small and micro-business needs, on average, at least $3,000 for its initial impulse (development and first release of the product or service).

Three years ago, there were up to seven microfinancing or crowdfunding platforms in Ecuador. However, only two are currently operating: Hazvaca and Greencrowds.

The market for this type of financing began in 2016 with Hazvaca. Shortly thereafter, initiatives such as Acolítame and Catapultados were created. However, as a result of low demand from entrepreneurs, they had to close their doors after an average of three years.

Carmen de la Cerda, director of BuenTrip Hub (one of the main platforms in the country for technology entrepreneurship consulting), pointed out that there is still not a robust financing environment and system, including venture capital and angel investors.

Ecuadorian entrepreneurs could benefit from microfinancing as long as this mechanism is seen as part of a process and not as an isolated activity.

Given the lack of national crowdfunding options, there are several international alternatives. One of the advantages is that there is no limit to the amounts that can be raised abroad.

One of the best known and most visited worldwide is Kickstarter; and, in the case of Latin America, that position is occupied by Ideame.

First published in La Hora, a third-party contributor translated and adapted the article from the original. In case of discrepancy, the original will prevail.