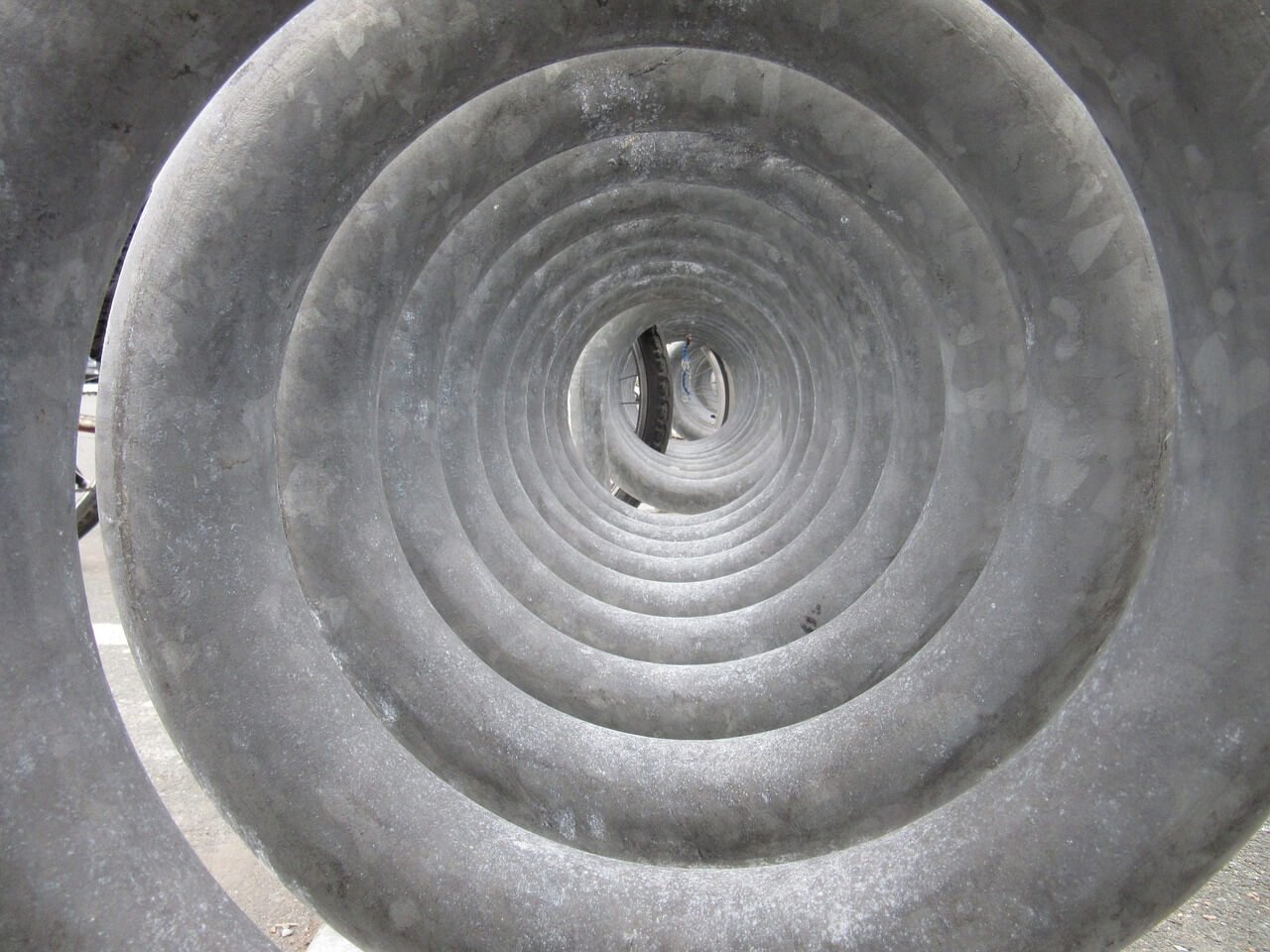 Gold may glitter, and the sheen of silver is present in every special occasion. But if one were to look at the movement of the stock value of metals in recent years, it’s the unpretentious, unceremonious but always reliable zinc that may prove to be the metal for all seasons. A recent special report by Research and Markets confirms this with a projection of 3.9 percent in compound annual growth rate (CAGR) over the next four years.

By the end of that period, Technavio forecasts that about 19.68 million metric tons of zinc will have been mined, manufactured, and distributed to international industries that can never have enough of it.

Yahoo! Finance delves into the properties that continue to make zinc in demand, with any news on any new prospect galvanizing both the markets and the miners into action The first of these is malleability which has made it the go-to metal for many industries that drive innovation as well as strengthen the foundation for the more traditional, established sectors. Dry cell batteries thrive on this metal, making zinc valuable to the telecommunications, power, lighting, and other related enterprises.

The materials that provide structural strength to the roofing in homes and buildings require the metal as their base. Downpipes and the bronze and brass layerings used to fortify gutters also rely on it because of its hardiness and integrity. Zinc’s malleability allows it to adjust to the harshest and most trying conditions that these structures and elements constantly face. For example, without zinc, roof conditions can weaken, and down pipes may not be able to withstand the pressure that goes through them.

Another quality that makes zinc a sought-after metal is its intrinsic resistance to corrosion. This makes it the perfect anode that acts as the conduit in the electrochemical reactions that go through CP’s. Another metal is used to complement zinc as the anode. Together, they function as the protection to the CP and prevent corrosion from setting in. This method has proven effective in the preservation and strengthening of structures in industries such as oil, gas, and power. Ship owners and ship designers have also included this approach in building their ocean-going vessels. 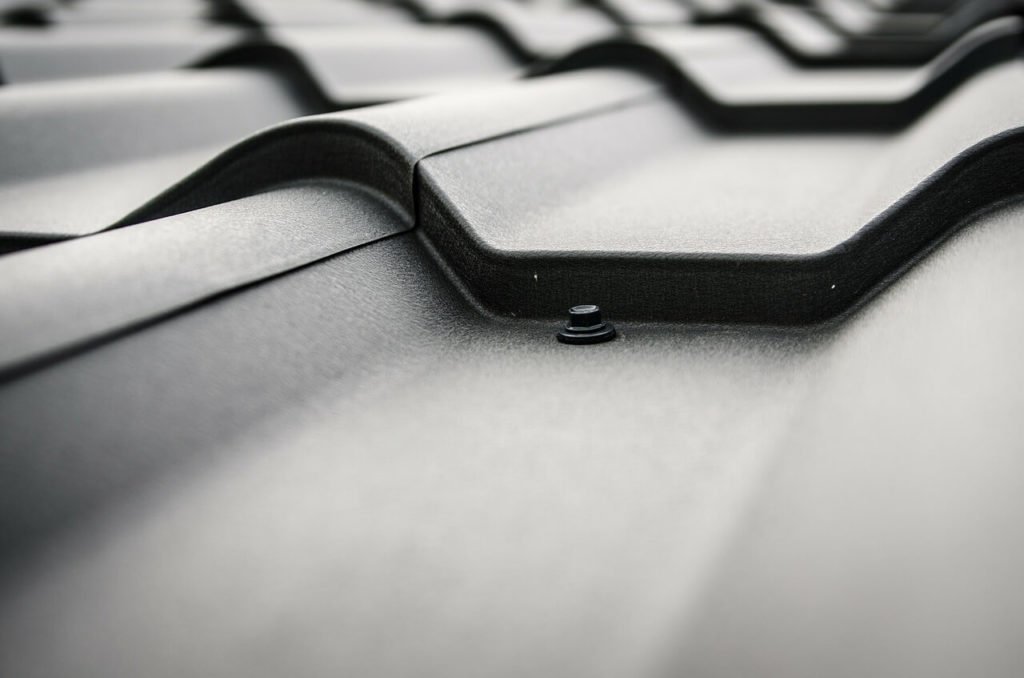 Zinc is malleable enough that it is used in applications such as roofing. (Source)

Research and Markets also itemizes the other industries that make use of huge amounts of zinc metal to keep their companies and operations running: construction, consumer durables, engineering, and transportation. It can be used as applications for complex processes used in alloys and casting, manufacture of brass and bronze alloys, the creation of chemical compounds, and the formation of innovative medical products.

The vital part that zinc metal plays in the development of these industries makes the continuous supply of it an imperative. Any possibility of a shortage can send shock waves to the market; at the same time, following the laws of supply and demand, it can likewise send the price of the metal soaring. Mining companies which have assured supplies, or at least prospects for future ones, stand to benefit.

Zinc has been called the best LME performing metal in recent years precisely because of those combinations: its value to the industrial world, and recent shortages which have seen mines in regions like the U.S. and Australia shut down. CNBC says these factors spiked the price of zinc by 60 percent in the last half of 2016; it estimates that the price—and value—will remain bullish throughout the first half of 2017. Judging from both the reports of Research and Markets as well as Technavio, the climb will continue all the way up to 2021.

The Business Wire divides the zinc demand according to the requirement it meets in various regions and/or countries. South Asia, the Middle East, and Africa make up more than 50 percent of the market that requires zinc for their ingots and other semi-finished casting products.

The article also names the top producing regions in the world based on how they use the metal for their applications. The U.S. still reigns as number one when it comes to converting zinc for use in housing and roofing. It is also the leader when it comes to using the metal for casting alloys; the next contenders come from Mexico, Taiwan, Thailand, Turkey, and various countries in Europe.

The alarm about the zinc shortage has spurred these companies to fine-tune their search and dig deep to uncover potential deposits.

The projections about the rise of zinc value and the production of millions of tons in the future do encourage their endeavors. Zinc has lasted and will last for decades more to come, surviving crises and shortages as the metal for all seasons.