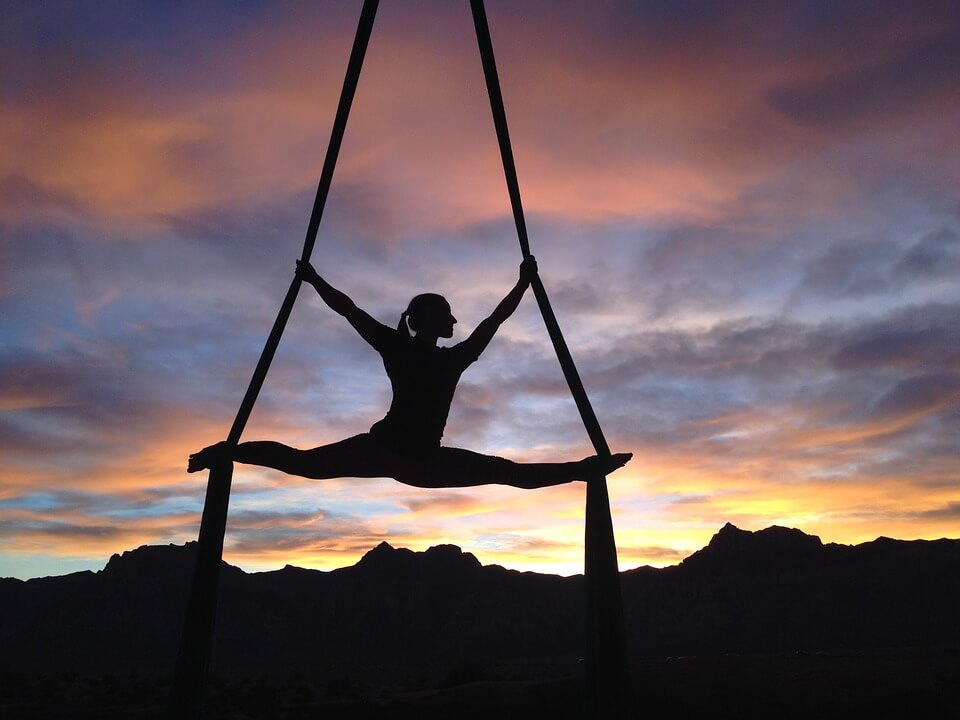 Live Nation has announced the formation of a new EDM division, which will be known as Live Nation Electronic Asia. The division will be managed by Hong Kong-based promoter Jim Wong, who has promoted and booked more than 300 acts over the last three years. Live Nation Electronic Asia will strive to increase the popularity of electronic music in mainland China by connecting artists and fans through live music experiences including festivals and concerts. The division’s first project will be a tour from Tiësto, which is set to kick off in Shanghai this October before making its way to eight different locations throughout the country. 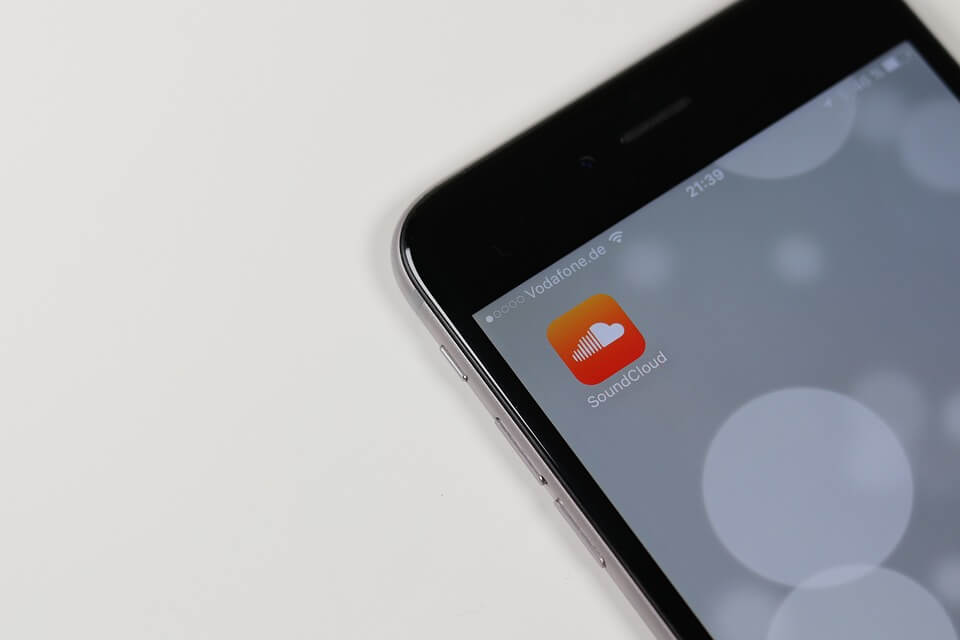 After months of uncertainty, music streaming platform Soundcloud has agreed to take $170 million in funding from The Raine Group and Singapore-based investment company Temasek. The deal will provide the two parties with a majority stake in the company, and will also require that a new team of executives take control of the platform. Co-founder Alex Ljung will be replaced as chief executive officer by former Vimeo CEO Kerry Trainor but will remain with the company as chairman of the company’s board.

According to Monumental Sports & Entertainment, which owns the Washington Wizards and Capitals as well as their 20,000 seat downtown venue, Capital One Financial Corporation will be taking over the naming rights for the downtown D.C arena. The announcement was made Wednesday morning, and the change is expected to take place immediately. The rights were previously held by Verizon Communications, and the venue has been known as the Verizon Center since 2006. Monumental declined to comment on the financial terms of the deal, but a source close to the situation valued the agreement at approximately $100 million over the next 10 years. Monumental also announced their intentions to invest $40 million into upcoming renovations, including a new payment system that will provide Capital One cardholders with discounts on food, beverages, and merchandise throughout the arena.

After releasing their financials for the three months ending June 30, Warner Music Group announced that the company had their biggest fiscal quarter since before the company was acquired in 2003. Over the three months, WMG recorded $917 million in revenue, thanks in large part to a 30% increase in total digital revenue. The company’s digital assets were responsible for $496 million in revenue, more than 54% of the group’s overall sales. The company’s top selling artists for the quarter included Ed Sheeran, Bruno Mars, and Gorillaz.

NBA owners expected to pass rule regarding resting of players 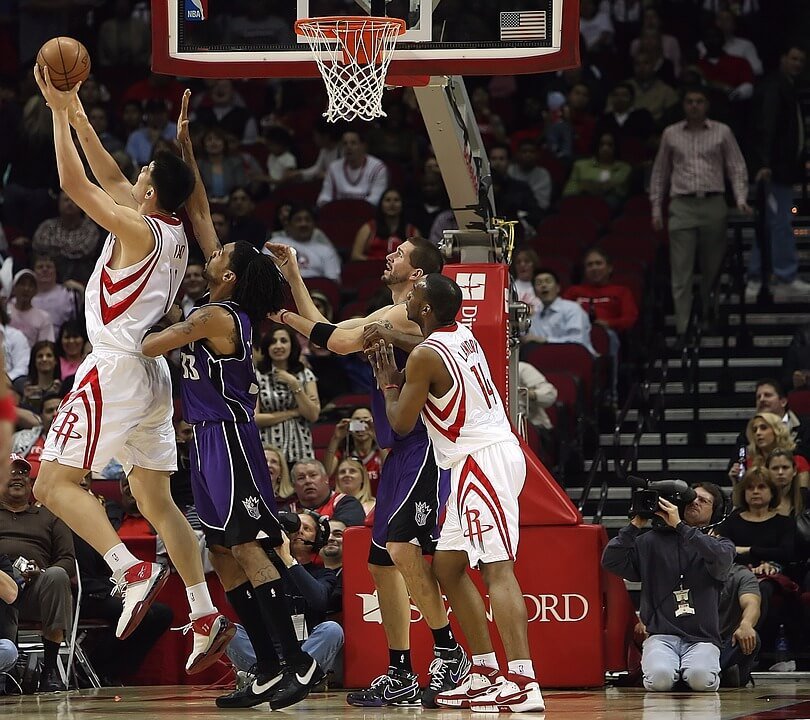 According to multiple sources within the league, the NBA owners are expected to pass player-resting rules that would cut back on teams benching healthy players during regular season games. The owners are expected to pass the rule at their next Board of Governors meeting in September, and it is assumed that the change will be in effect for the 2017-18 season. Teams that fail to adhere to the rule will be penalized, though the extent of the consequences are not yet known. The league has also taken additional measures to help eliminate the problem, including starting the season a week earlier to spread out the 82 game schedule and eliminating scenarios in which teams are required to play four games in five nights.

For those looking to attend a Miami Heat game during the upcoming NBA season, they better make sure they have their smartphones with them. The Heat announced on Thursday that fans who attend home games will only be able to get through the gate with a mobile ticket, doing away with the paper ticket model that sports fans have known for as long as the game has been around. They are the first time in the NBA to make the switch to mobile-only entry, and they are hopeful that it will help reduce ticket fraud while increasing arena security. This is a major step for the Heat, as last year only a third of the people attending home games chose to use mobile entry.

SEE ALSO  The coolest rare coins from around the world

On Friday, the NFL announced that Dallas Cowboys running back Ezekiel Elliott would be suspended for the first six games of the season for violating the league’s personal-conduct policy. The decision was made after a year-long investigation into domestic violence accusations made against Elliott by former girlfriend Tiffany Thompson. Elliott was never arrested for the incident and prosecutors refused to charge him due to inconsistent information. Elliott has three days to appeal the decision as he is expected to do, but as it currently stands he will be eligible to make his season debut on October 29 against the Washington Redskins. 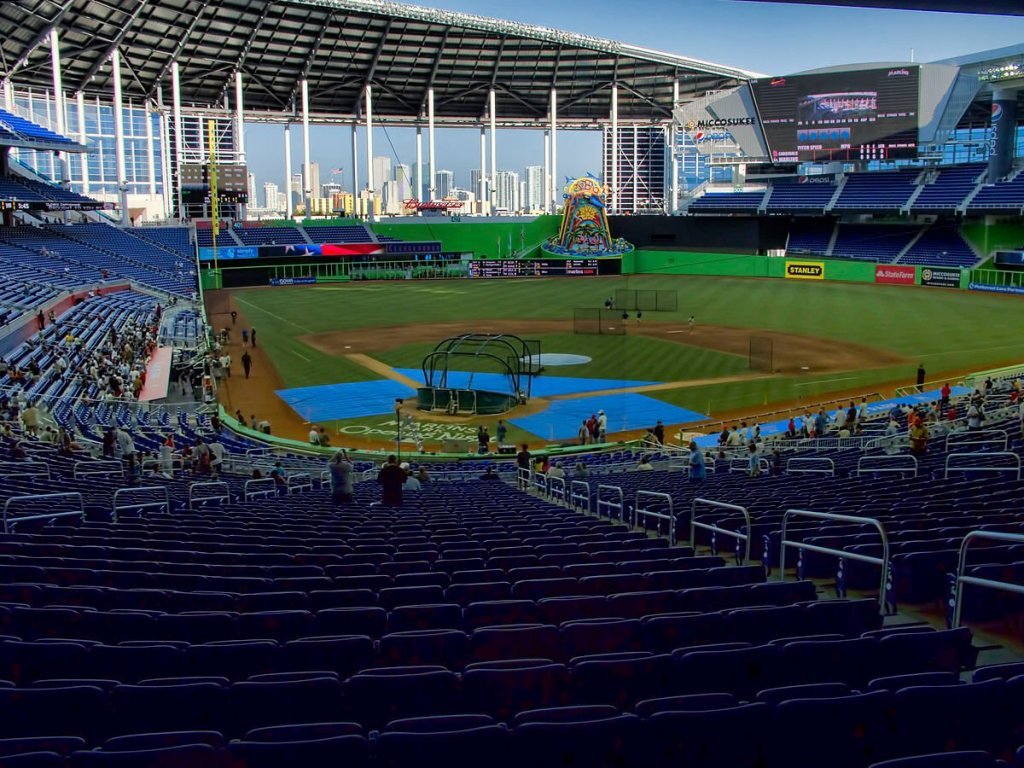 Entertainment and sports news: The Miami Marlis owner is looking for a buyer for the franchise. (Photo from Dan Lundberg via Wikimedia Commons.CC BY-SA 2.0

While not yet finalized, Miami Marlins owner Jeffrey Loria has agreed to sell the franchise to an ownership group led by former New York Yankee Derek Jeter and New York venture capitalist Bruce Sherman. The group has agreed to purchase the team at the price of $1.2 billion, the second-highest sale price in MLB history. Jeter, who has been the face of the group’s efforts thus far, contributed $25 million toward the purchase and will be a minority owner. However, he is expected to control the team’s business and baseball operations. Another one of the team’s new minority owners is none other than NBA legend Michael Jordan, who has been the majority owner of the Charlotte Hornets/Bobcats since 2010.

The NCAA Board of Governors has adopted a new policy that will require all member schools to provide all athletes, coaches, and administrators with yearly sexual violence education. Each member school’s athletic director, president, and Title IX Coordinator will be required to confirm that each group has been properly educated on the topic. The policy was recommended by the Commission to Combat Campus Sexual Violence, which was founded by the NCAA last year to assist in examining all instances of sexual violence while working to enhance sexual violence prevention efforts on all college campuses across the country.

With the 2017 season right around the corner, the NFL has announced that they will be hiring 24 of their current 124 referees into full-time positions. The league believes that the decision will help to enhance every aspect of NFL officiating, an area that has been under great scrutiny for the last several seasons. The program will allow each current official who wishes to transition into a full-time role the opportunity to apply for the position. Full-time officials will be hired at each of the seven officiating positions. The process is expected to be completed before the regular season kicks off on September 7.