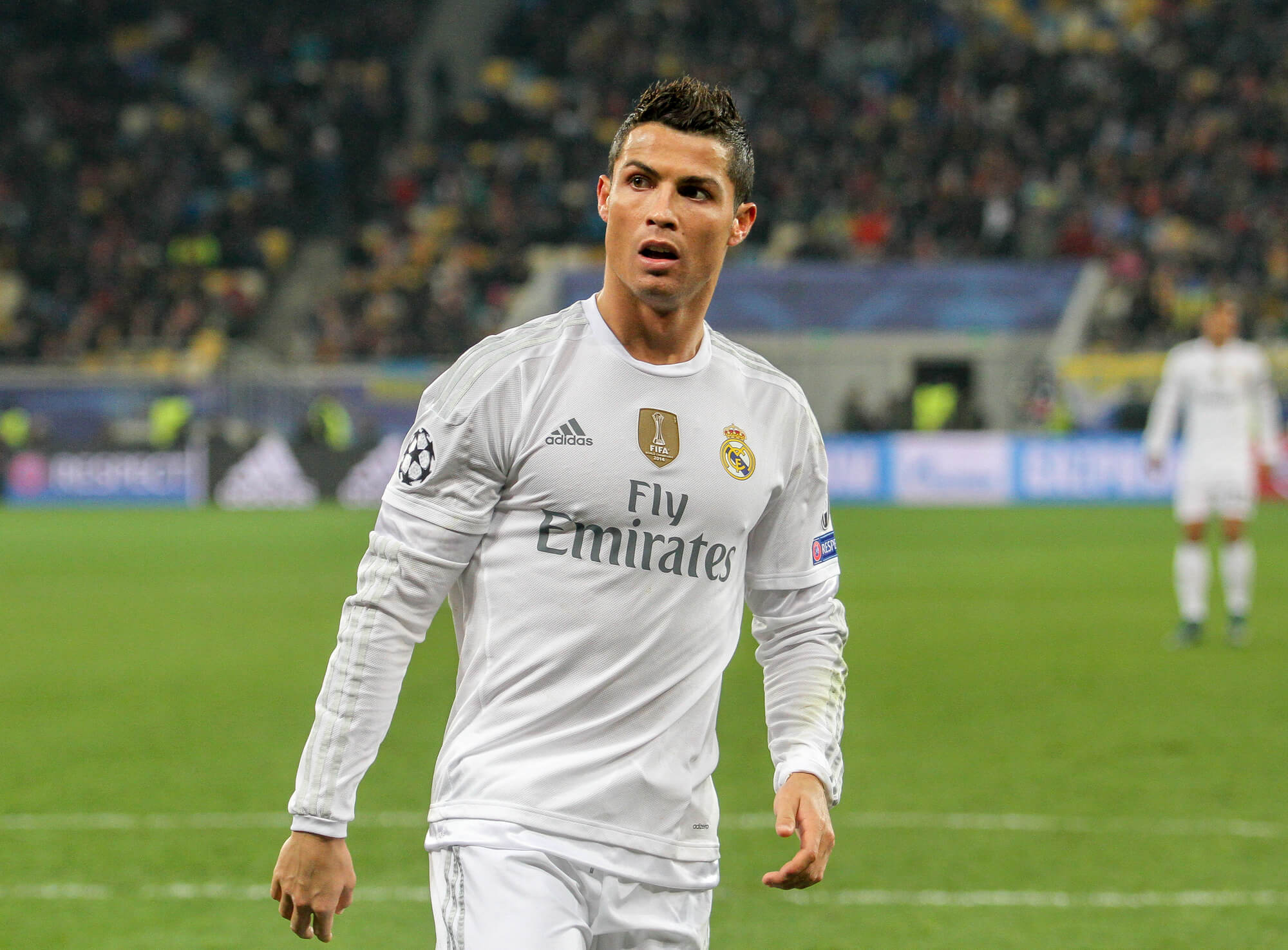 1. Ronaldo is technically the first winner of FIFA Best Male Player of the Year.

Per BBC News, he won it last January after FIFA ended its association with Ballon d’Or. The winners were voted by national team captains and managers, fans and selected journalists. Ronaldo received 43.16 % of the votes, while Messi got 19.25 %. Neymar, on the other hand, had 6.97%.

2. He won virtually all the major awards last season.

He helped Real Madrid win the La Liga, FIFA Club World Cup and Champions League last season. The Champions League trophy was historical for Real Madrid as they became the only team in history to win back-to-back campaigns. Ronaldo was also instrumental in Euro 2016 where he helped Portugal win the tournament. Evidently, he is a proven winner in the club and national team level in the past year.

3. Ronaldo is a social media powerhouse. 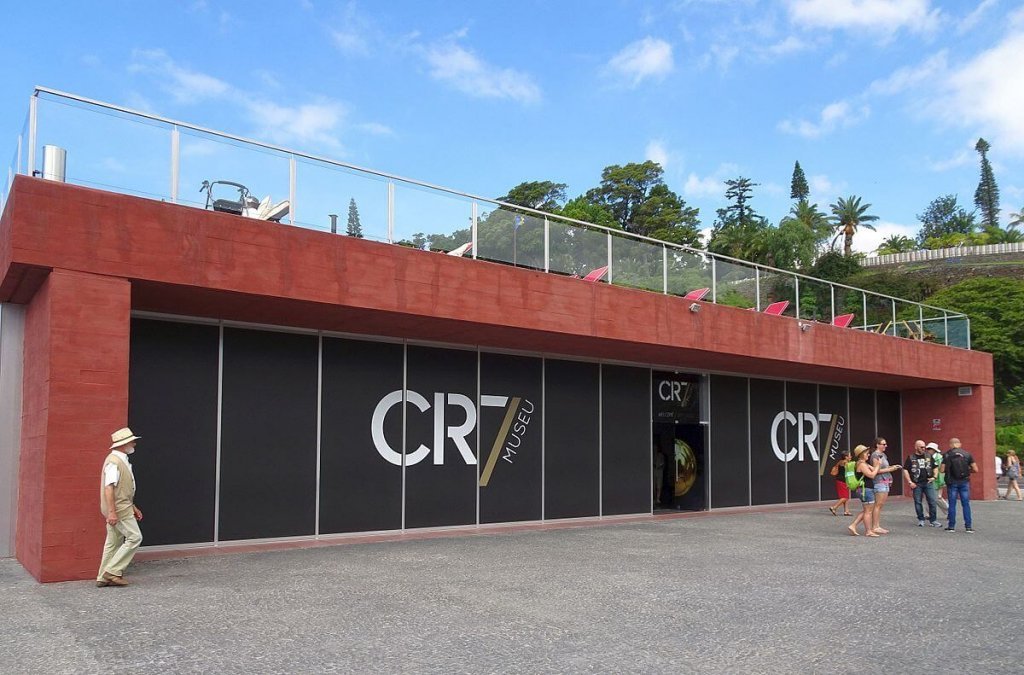 A museum (pictured) and an international airport in Portugal were named after Cristiano Ronaldo. (Photo by Abby M. via Wikimedia Commons. CC BY-SA 3.0)

4. Ronaldo is considered the best player in the world today, and it comes with plenty of bonuses.

SEE ALSO  What are the most profitable businesses to start in 2017?

Some of his endorsements deals include Tag Heuer, Abbott Laboratories, Herbalife, and Nike. He signed a lifetime contract with Nike reportedly worth over $1 billion. Only Ronaldo and basketball superstar LeBron James were signed to lifetime deals with Nike.

Aside from salary and endorsements, he also makes his money through his own brand CR7, which includes shoes, underwear, fragrance, jeans and a line of hotels.

5. The Real Madrid forward is also a philanthropist.

Last year, he donated his €600,000 bonus to non-government organizations. He has also supported UNICEF, World Vision and Save the Children in the past. He once paid for the brain surgery of a fan and donated $165,000 to a cancer treatment center in Portugal.

Aside from these, there is also an international airport named after him in Portugal. The airport in Madeira Islands is named Aeroporto Cristiano Ronaldo as an honor to the football superstar. “You know how proud I am of my roots, my homeland,” he said in a speech.

With all the accolades and achievements he has been able to accomplish in his career and life off the pitch, Portugal for sure is also mighty proud for producing a once-in-a-lifetime talent in Cristiano Ronaldo.