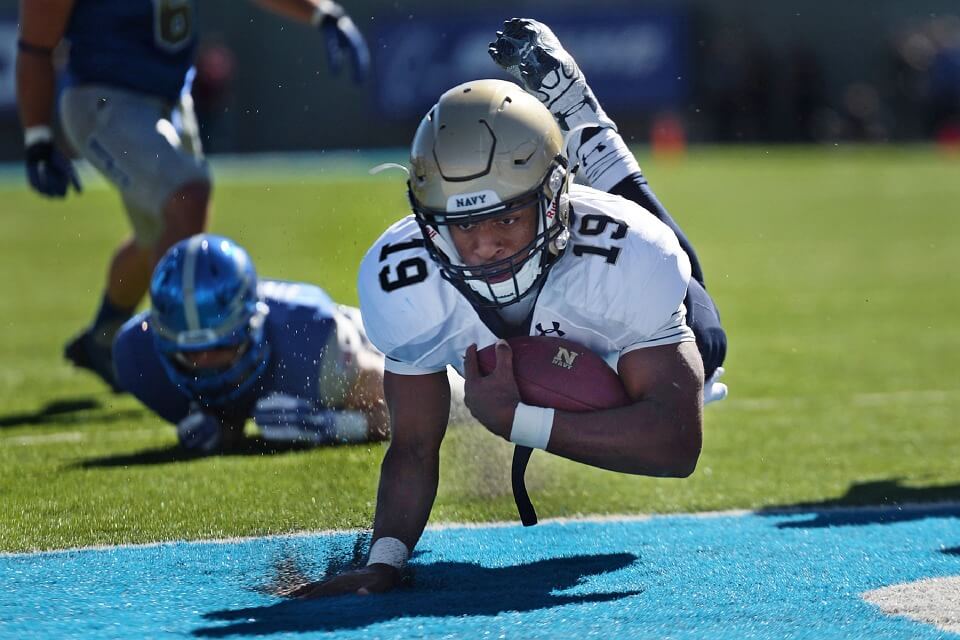 Here are five things you need to know about in the sports business today.

This fall, Facebook will be live streaming 15 Mountain West and Conference USA college football games. The announcement comes after the social media platform agreed to a partnership with Stadium, a digital sports broadcasting company.

Stadium currently owns the rights to the 15 games. The company will stream them exclusively on Facebook, meaning they will not be available on TV or anywhere else on the internet. The stream will also include a live curated chat alongside the presentation. The first game to be broadcast on the platform will be the September 2 match-up between Miami (Ohio) and Marshall. 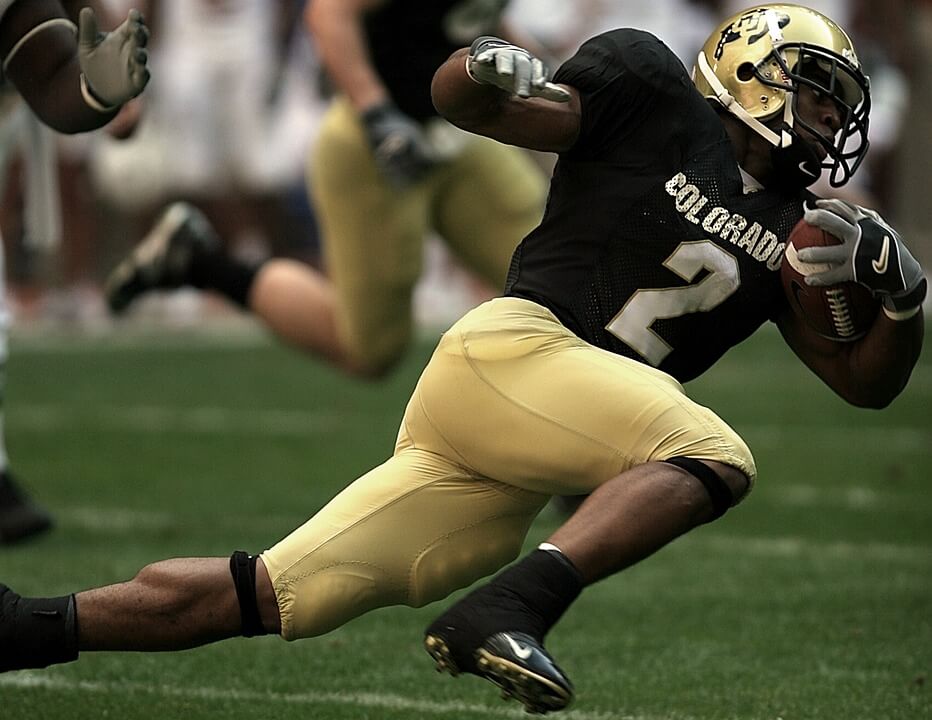 On September 9, the Oregon Ducks football team will wear special “Stomp Out Cancer” uniforms for their matchup against the Nebraska Cornhuskers. Though the team’s uniforms are already well known for their flashy designs and seemingly endless combinations, these are unique in a way that no others have been.

These special uniforms were designed by cancer patients Joe MacDonald, Sophia Malinoski, and Ethan Frank from the Doernbecher Children’s Hospital in Portland, Oregon. The University will be putting the jerseys and apparel on sale beginning September 4, with all profits being donated to the Doernbecher pediatric cancer fund.

Fox Sports has announced a media rights renewal with the BIG3, the professional 3-on-3 basketball league founded by Jeff Kwatinetz and Ice Cube. The inaugural season surpassed the network’s expectations, thanks in large part to the former NBA superstars that made up the team rosters.

Former stars such as Allen Iverson, Chauncey Billups, Al Harrington, and Kenyon Martin all participated at some point during the season. Their involvement also opened up the possibility of additional former stars joining the league next season. The league’s first championship was held on Saturday at the MGM Grand Garden Arena in Las Vegas, where Trilogy defeated 3 Headed Monsters 51-46 to complete their undefeated season and claim the first title in BIG3 history.

Great Alaska Shootout to end after this season 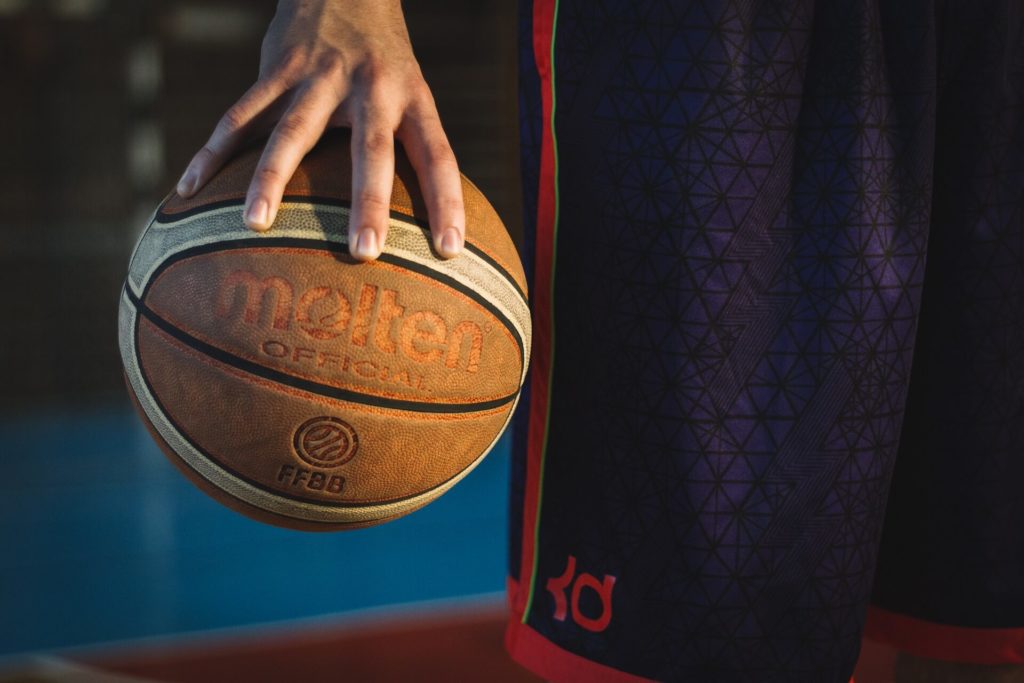 Sports business updates: The Great Alaska Shootout will conclude after this year. (Source)

This November, The Great Alaska Shootout will be hosted for the last time. The Shootout is an annual college basketball tournament in Anchorage, Alaska. The event has been hosted by The University of Alaska Anchorage every Thanksgiving since 1978. It is currently the longest-running regular season college basketball tournament in the country, and regularly features high profile teams from across the U.S.

However, the university’s chancellor has announced that after this season, the school will no longer be hosting the event due to reduced state funding and significant budget cuts. According to the university, last year’s tournament resulted in a deficit of $477,000. The 40th and final edition of the men’s tournament will begin on November 22.

Similar to last year, the NFL will allow players to wear customized cleats for their week 13 games this season. Nearly 500 players participated in last year’s “My Cleats, My Cause” campaign, helping to raise awareness for a myriad of different causes.

The league will also allow players to wear different colored cleats and wristbands for weeks 5 through 7 of this season. This is in order to help raise awareness for various cancers as part of their “Crucial Catch” campaign. Previously dedicated strictly to breast cancer awareness, the NFL is now allowing teams and players to decide which cancer they would like to support awareness for throughout the month of October.