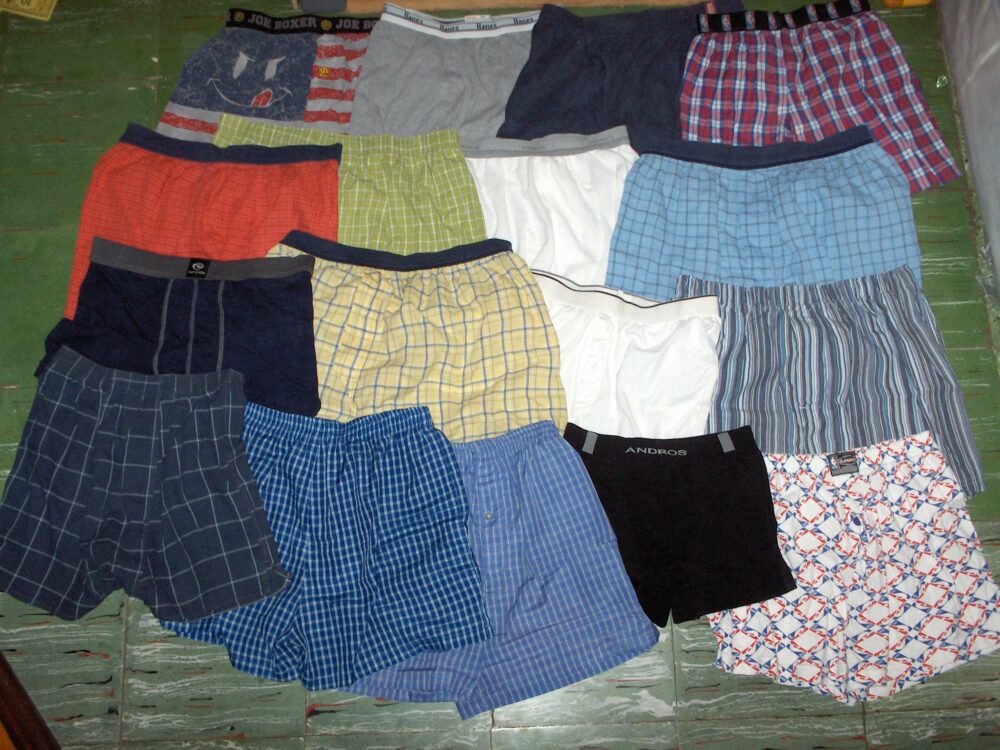 Boxer briefs, or what some would call the “mid-section of the male undergarment world,” offer the kind of comfort that is neither too tight nor too loose. Those who don’t feel at ease with the Y-fronted brief and who can’t stomach the “loose” and “airy” feeling that boxers create often resort to using boxer briefs. According to a report by Bloomberg, boxer briefs are a “national favorite” when it comes to underwear, and its sales are responsible for 40 percent of the $2.7 billion men’s underwear market.

For some, boxer briefs might seem like a thing for this generation. But the truth is, boxer briefs have been around for as long as the mid-1920s. Men’s underwear brand, Jockey, was the first to manufacture and mass-produce the “boxer brief” in 1925. It was in 1990 when boxer briefs were re-introduced by the brand through a global campaign carrying the tag line “The next best thing to naked.” 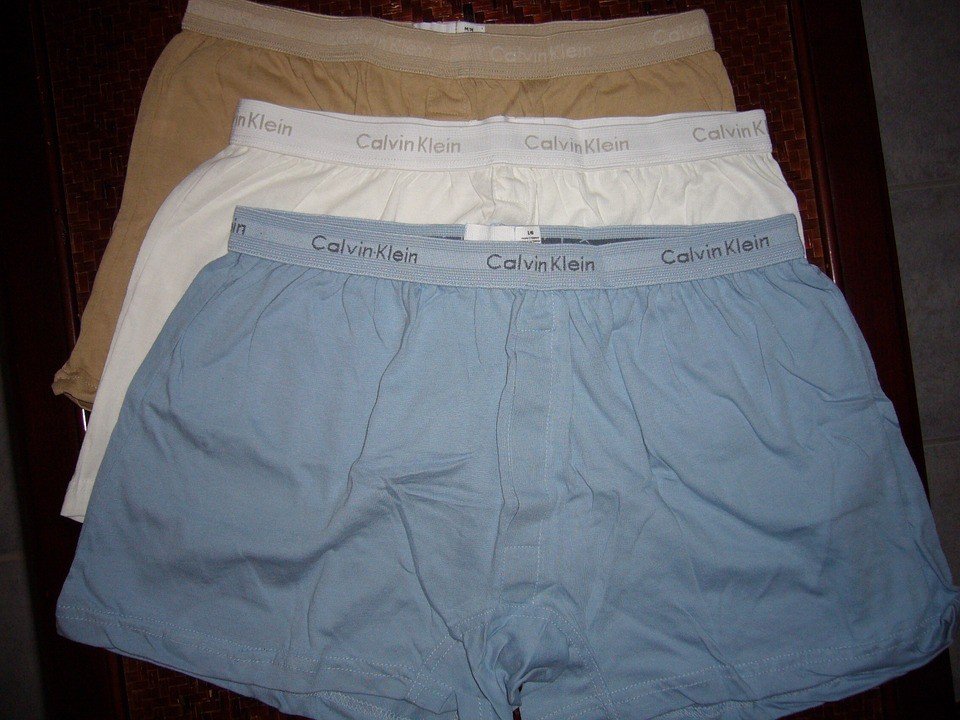 A couple of years later, rapper Marky Mark, who would later be known as actor Mark Wahlberg, posed for Calvin Klein for its boxer briefs line in 1992. The campaign instantly became a hit and it propelled the boxer briefs into something that all men can comfortably wear. CK’s designer, John Varvatos, led the menswear division during this campaign, and said in an interview that his team “just cut off a pair of long johns and thought, this could be cool.”

And cool it did become. By 2006, styles in men’s swimwear started to evolve and borrow from the boxer brief’s structure. Longer versions of the “trunks” were soon seen in vacation spots. In popular culture, Daniel Craig famously rocked the “boxer brief trunks” in his James Bond debut in 2006.

In 2008, football star David Beckham appeared in an underwear campaign by Emporio Armani wearing the boxer brief, and in H&M in 2012. When a superstar athlete dons the same kind of underwear for not one, but two major fashion brands campaigns, it is simply stating that boxer briefs has become a standard in men’s underwear.

Fast forward to 2015, one of the world’s biggest pop icons, Justin Bieber, shocked the world by appearing in nothing but boxer briefs for Calvin Klein’s 2015 Spring underwear collection. The photos easily became a viral sensation, thanks to both Bieber’s popularity and the kind of sexualized marketing the campaign was packaged in.

Even male fashion experts are agreeing to the supremacy of the boxer briefs. Esquire magazine said that boxer briefs “do everything underwear should do; they are the height of our undergarment civilization.” Details magazine seems to agree, comparing the choice of wearing boxer briefs to a finer taste. “If boxers are the London broil of underwear, boxer briefs are the filet mignon.”

Speaking of finer taste in men’s underwear, Naked Brand Group Inc. is a brand that associates itself with luxury underwear. Why shouldn’t they when their luxury boxer briefs line is starting to get attention because of its flat-lock stitching, “hidden waistband” for comfort, and tailored fitting that eliminates bulky seams. 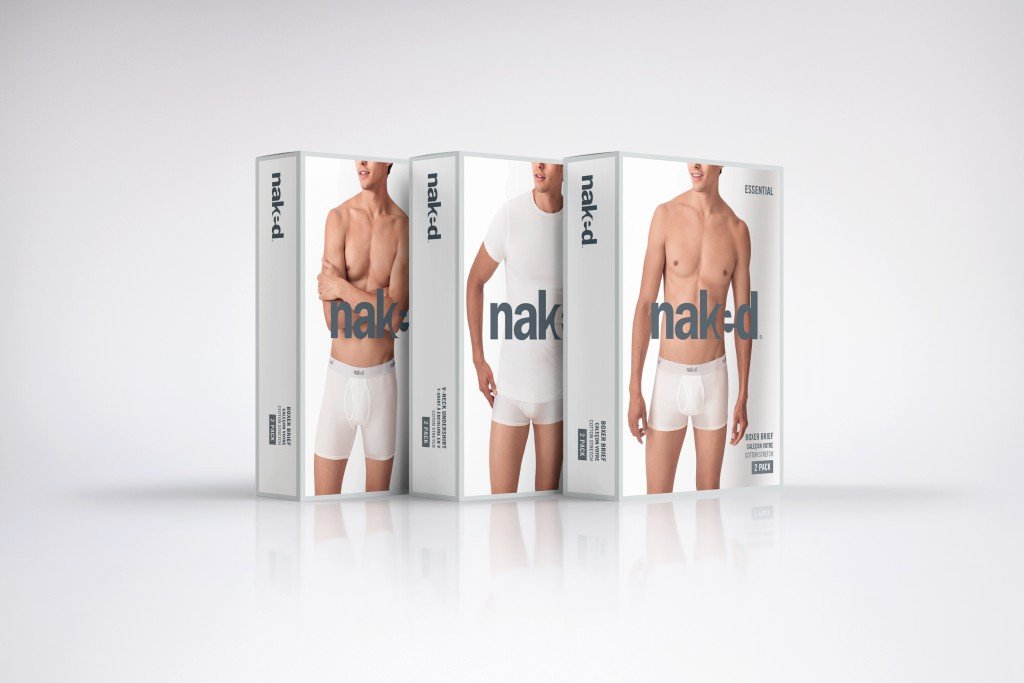 The construction of Naked’s boxer brief is indeed fit for the modern man and it can make him feel “sexy” as he wears it, just how Jason Scarlatti, creative director of the underwear brand 2(x)ist, said. “Men, no matter what their age range is, they associate the boxer brief with being sexy.”