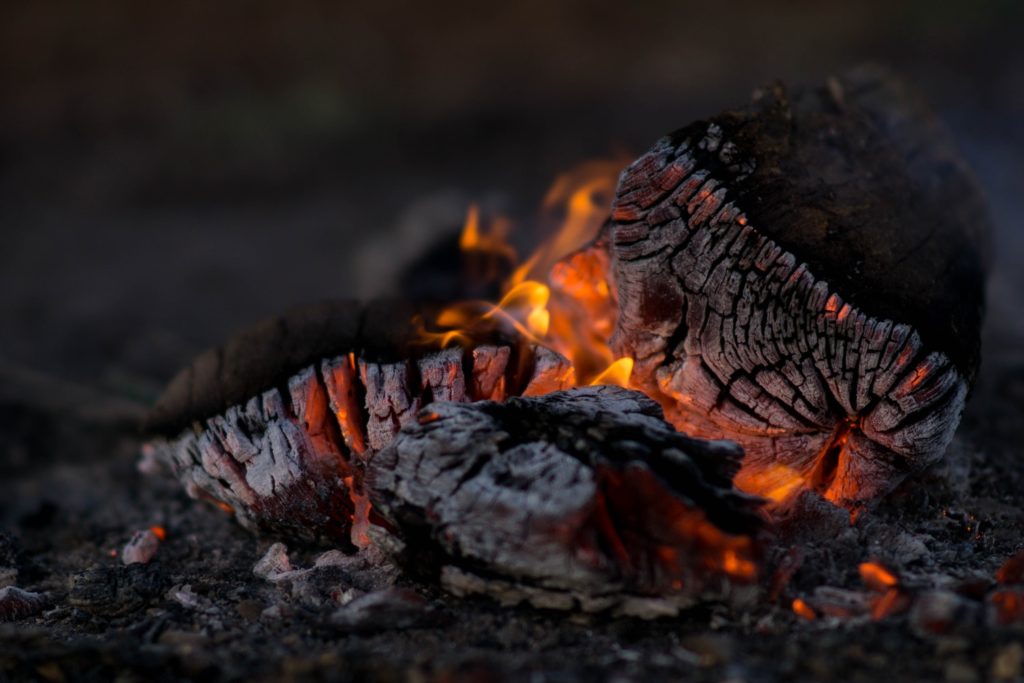 The Galilee Basin in Australia holds an untapped treasure trove of coal. The area that spans 250,000 square kilometers has the potential to greatly increase Australia’s thermal coal exports. Leading the initial mining project at the area is Indian billionaire Gautam Adani and Adani Enterprise with his Carmichael mining project. It is expected to break grounds soon, but the billionaire wants faster action from the government.

Reuters reports that Adani Enterprises recently urged the state of Queensland to approve the due papers that would allow the mining company to start construction of the Carmichael coal mine immediately. Representatives from the mining company met with Queensland Minister for Environment Leeanne Enoch last week to talk about the project.

“We have worked tirelessly over the last 18 months to accommodate the State Government’s requirements and feedback within the pending management plans only to be told at the eleventh hour that (it) is not ready to endorse these plans,” said Adani Mining Chief Executive Officer Lucas Dow in a statement.

The primary concern of the Queensland government is the project’s potential impact on the environment. Since the Carmichael project is large, it could result in major repercussions for the surrounding area. It can disrupt the biodiversity in the area because the coal deposit in the Galilee Basin is yet to be tapped. 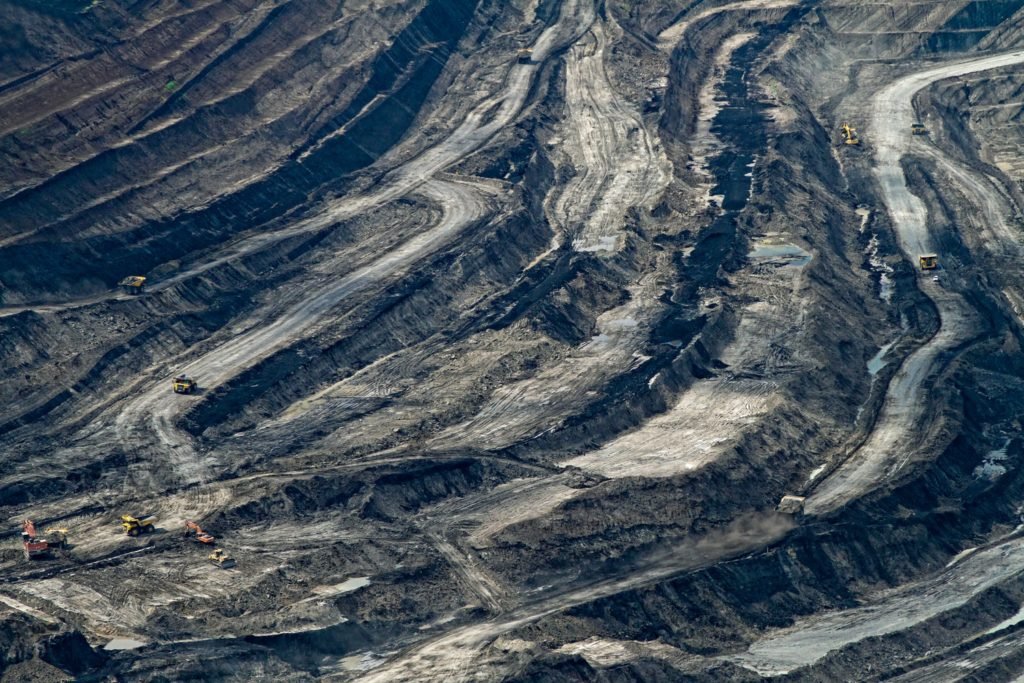 A coal mine could disrupt the biodiversity in its surrounding areas. (Source)

The issues behind the Carmichael project

The Carmichael’s potential to contribute more to Australia’s strong coal export capabilities does not sit well with environmental groups. Australia is already the second-largest exporter of power station coal at a whopping 200 million metric tonnes annually. Despite this, Carmichael finds trouble during the funding stage.

To address the problem, Adani decided to shrink the proposed capacity of the Carmichael coal project. This would lessen its impact on the environment and at the same time, it made it more affordable for banks looking to fund new projects. Adani’s original plan of producing 40 million tonnes of coal a year was reduced to 10 million tonnes. Furthermore, Adani settled on 27.5 million tonnes for the first stage of the project.

The Adani Enterprises holds a lot of control in the project especially after possible lenders decided to back out. Per Bloomberg, the company has since decided to self-finance the project, which includes building infrastructures and rail lines that are going to be integral for the mine’s operations.

Insurance giants AXA, SCOR, FM Global, QBE and Suncorp have also said no to the project. Although the investment opportunities in Canada has closed, Adani could still court companies beyond the borders.

Authorities in Queensland should not rush the papers regardless of the urging from Adani. It should instead weigh out all the consequences and benefits of giving the go-signal to a project as large as Carmichael. Adani’s proposed coal project may have huge contributions to Australia’s economy, but it still faces several issues that need to be addressed.