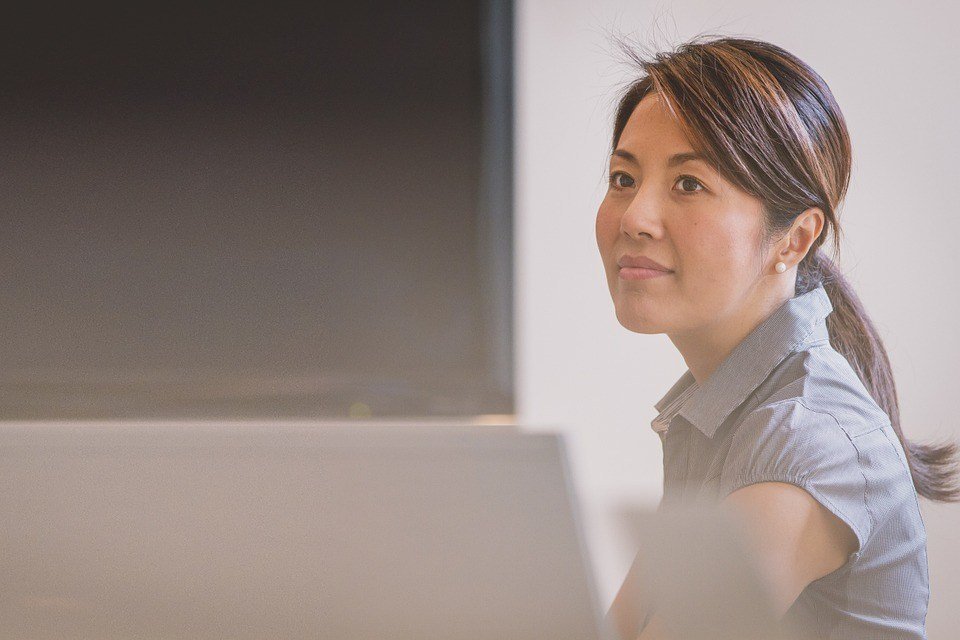 Asian startups and emerging entrepreneurs, who are crying out for full internet connectivity, can find one ready, cost-effective, and user-friendly solution: the network extender.

The portable plug-and-play device, no bigger than a man’s hand, has already gained a lot of traction in India where it has forged partnerships with leading telecommunications providers. The results that the network extender brings to a business are simple, but a powerful tool in enhancing their productivity without making a dent in the IT budget. Turn on the device and it will enhance weak signals to the maximum of five bars of cell signals. Up to ten cell devices in within 4,000 square meters can be powered up.

It can work wonders outside the premises of the building as well. On-the-go leaders rushing to their next investment presentation do not have to worry about data deprivation even if their destination location is a wi-fi dead zone. Programmers and developers showing off their product at a conference will always be reassured of connectivity, even if a large number of companies present at the affair inundate with their requests the servers and internet providers hosting the event.

SEE ALSO  Planning to invest in IPOs? Here are some tips you need to know

The Times of India has already acknowledged that 5BARz India Pvt. Ltd., a subsidiary of the California-based  5BARz International (OTCQB: BARZ), has “raised the bar of connectivity” in the country which has produced IT whizzes and startups in Asia but still wrestles with internet problems because of ill-equipped infrastructure on a national level.

An annual three-to-five-percent growth rate of India’s 40,000-strong cellular tower infrastructure has been deemed insufficient to meet its people’s exploding needs for the smooth flow of data and uninterrupted voice communication. 5BARz India has successfully turned the tide in some Indian homes, which have been given one network extender each by partners like Bharti Airtel and Vodafone. 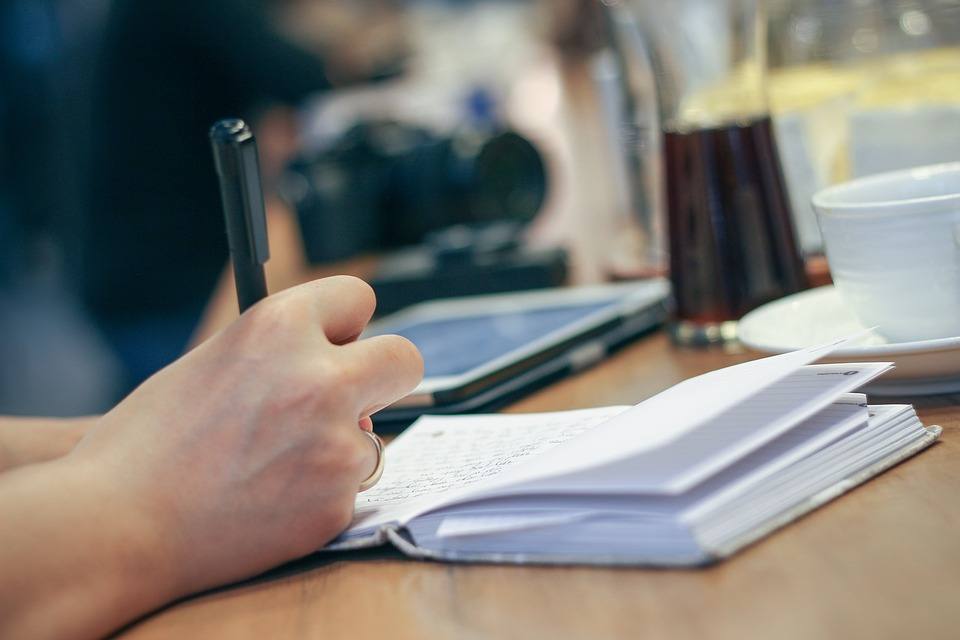 The network extenders that are being fielded into Indian households can also help spur a part of the country’s 37.4 million home-based workers who weave apparel, cook food products, and do freelance programming and editorial work for clients. These figures that the Women in Informal Employment Globalizing and Organizing compiled in 2013 still stand up to now.

First Post elaborates on advantages of full connectivity, brought by the network extender to these home-based businesses, startups, and small enterprises: They can access portals to online education where they can upgrade their skills or learn new market trends that can help them stay in the game. Staff can be given the training to equip themselves and their companies from major threats like cybercrime. The growth of the network extender cannot come soon enough as First Post continues to say that 950 million Indians still do not have an internet connection.

There are other Asian countries that need the benefits that the network extender provides, as they need to speed up their internet connectivity to meet the mushrooming needs of startups and small businesses. One of them is the Philippines, which Malaya reports as having the second lowest internet speed of 4.2 megabits per second in the Asia Pacific Region. Forbes says that the 7,107-archipelago’s startups are focused on responding to ecological concerns and opening financial services to millions of their countrymen who cannot afford it.

The same Forbes article points out another country, Myanmar, that can use full connectivity to flourish — not just in its economy, but in its exercise of its civil rights. Many of their startups want to create homegrown local products that can boost local industries. They also want to create technology that can safeguard the integrity of their electoral processes.

These Asian nations and their neighbors may not have had their first experience of the network extender. However, it may only be a matter of time. Full connectivity and economic progress are inextricably linked. And as the clamor for network improvement rises, 5BARz just might heed the call.