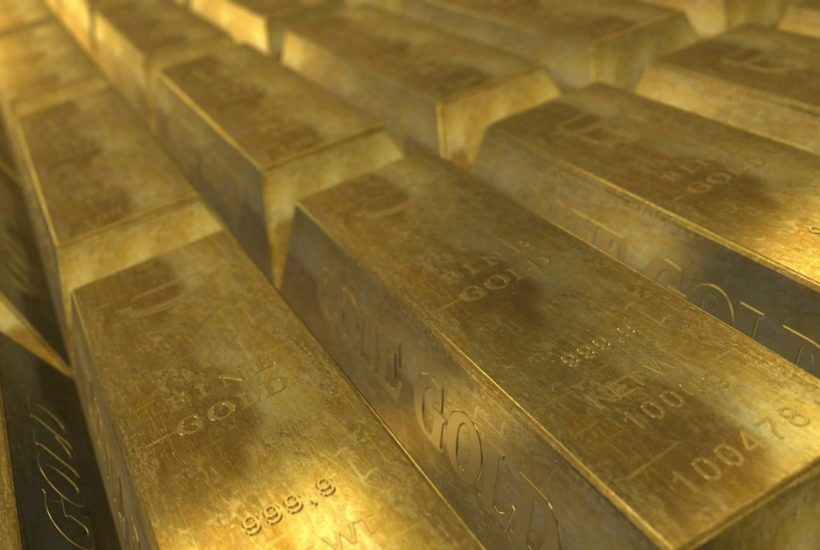 An upgrade of the company that exploits gold in Marmato, the legendary mine located in Caldas, was just announced, including the change of name, the arrival of new investors, and changes in the directives. “We have commenced a private placement financing with a group of investors referred primarily by Aris Gold Corporation.

This is the announcement made by the Canadian company Caldas Gold, created in 2020 and in charge of gold exploitation in Marmato, considered one of the largest scale exploitation mines. The arrival of investors will immediately lead to movements in the company’s management and board of directors, as well as a change in the company’s name to Aris Gold Corporation.

Read more about Caldas Gold and find the most important mining news in the world with the Mining News app.

Gran Colombia will own 45% of the company

According to the company, once the financing is completed, Gran Colombia Gold Corp. is expected to become a shareholder with approximately 45 percent of Caldas Gold, from 75 percent. With the new percentage of ownership, Aris will have the right to nominate two directors to the board of Caldas Gold upon completion of the transaction.

Under the financing, the company agreed to sell, on an non-brokered private placement basis, a total of 37,777,778 Company subscription receipts, at a price of $2.25 each, for $85 million (the offering).

According to the information provided to Semana, the company will have “a highly experienced board of directors with a proven track record of creating very successful precious metal mining companies. These include Equinox Gold; Endeavour Mining; Wheaton River Minerals (which became Goldcorp and now Newmont); Wheaton Precious Metals; and Yamana Gold.

The incoming group of candidates to the Board and the company’s management intend to participate, on an individual basis, in the offering, for a total of US$38 million.

“Aris Gold’s vision is to create a diversified precious metals mining company through a disciplined growth strategy with a focus on creating value for stakeholders by generating free cash flow and implementing industry-leading sustainability programs,” the company said.

Upon completion of the Aris Transaction, the Marmato license extension process will be completed and the Deep Zone expansion project will be fully financed prior to the start of construction, which is expected by the second half of 2021.

The Company is expected to have a cash balance of $190 million and approximately 137.6 million of issued shares outstanding at the end of the Aris Transaction.

The private placement price per subscription receipt of $2.25 corresponds to a premium of 14 percent over the closing price of Caldas Gold common shares, as recorded by the market on Friday, November 20th, 2020.

Neil Woodyer, CEO of Aris Gold, believes that “the Marmato mine, with its current production and expansion plans backed by a large scale gold resource, represents an ideal platform for us to build a major gold mining company. With this US$ 85 million financing, the current US$ 110 million ongoing financing with Wheaton Precious Metals and the new support from Orion Mine Finance, the expansion program is fully funded”.

He added that the recent pre-feasibility study described that the average potential annual gold production would be 165 (Kozs) from 2024 to 2033, once the mine is in full production.

In fact, Woodyer highlighted the result of recent programs underway. In early November, Serafino Iacono, president and CEO of Caldas Gold, had mentioned the figures, according to which, “third quarter production recovered after a challenging second quarter affected by the Covid situation-19″.

First published in Semana, a third-party contributor translated and adapted the article from the original. In case of discrepancy, the original will prevail.