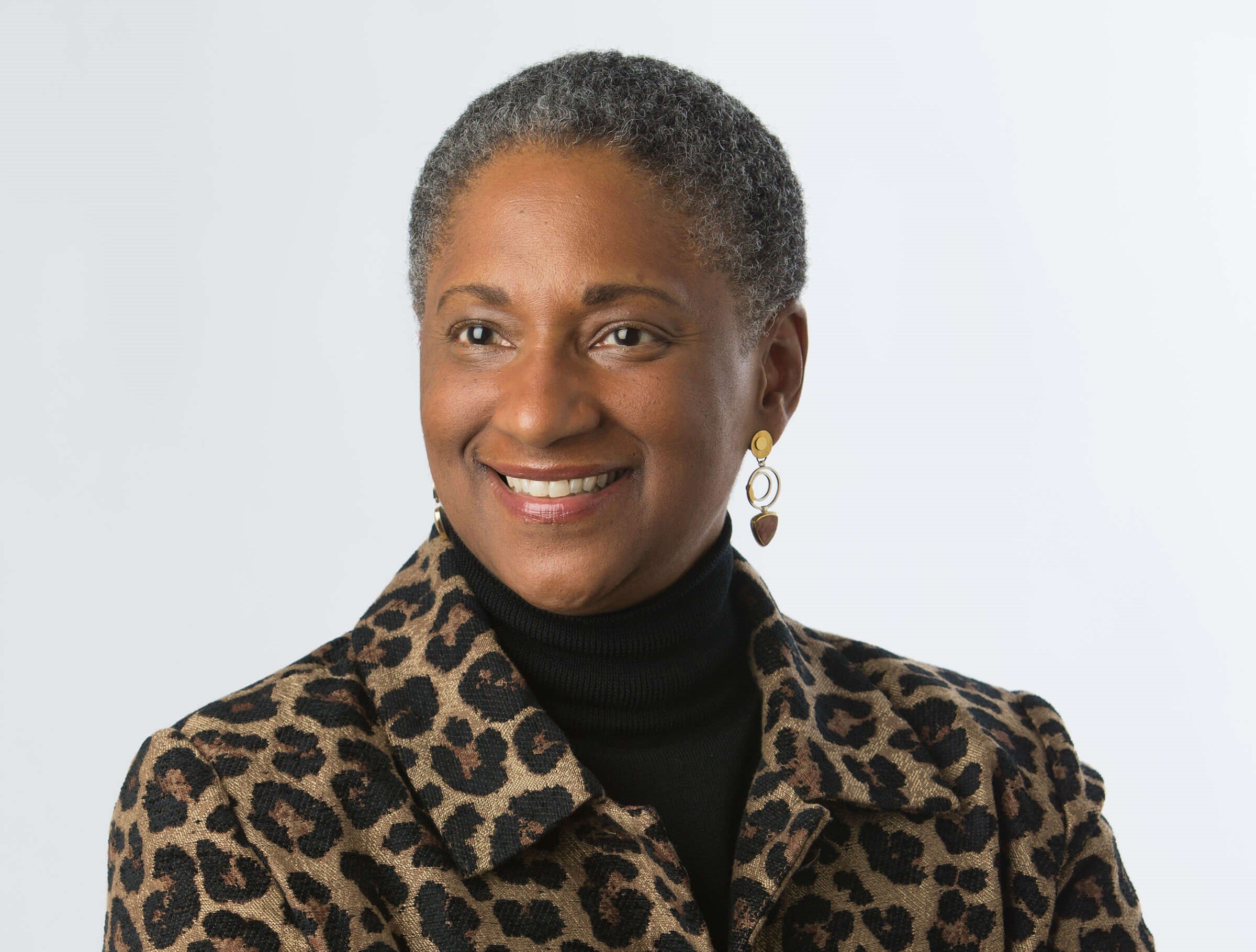 Jessie Woolley-Wilson has led DreamBox Learning and turned it from a budding startup to a reliable software provider with the objective of assisting children and educators in studying and teaching mathematics. She and her company aim to transform math into a learning experience kids can finally enjoy so that they can remove the intimidation associated with the subject to make the learning process easier.

Now, how did she take her company to where it is right now? How did she lead her colleagues and inspire them to give the best concepts to take DreamBox to new heights?

Founder’s Corner recently had a chat with the company’s award-winning CEO and president to talk about what she learned on creating company values, per TechCrunch. On the podcast, she also talked about the leadership and mentoring lessons she wants to impart to hopeful professionals and entrepreneurs and how she tied together desire and drive. 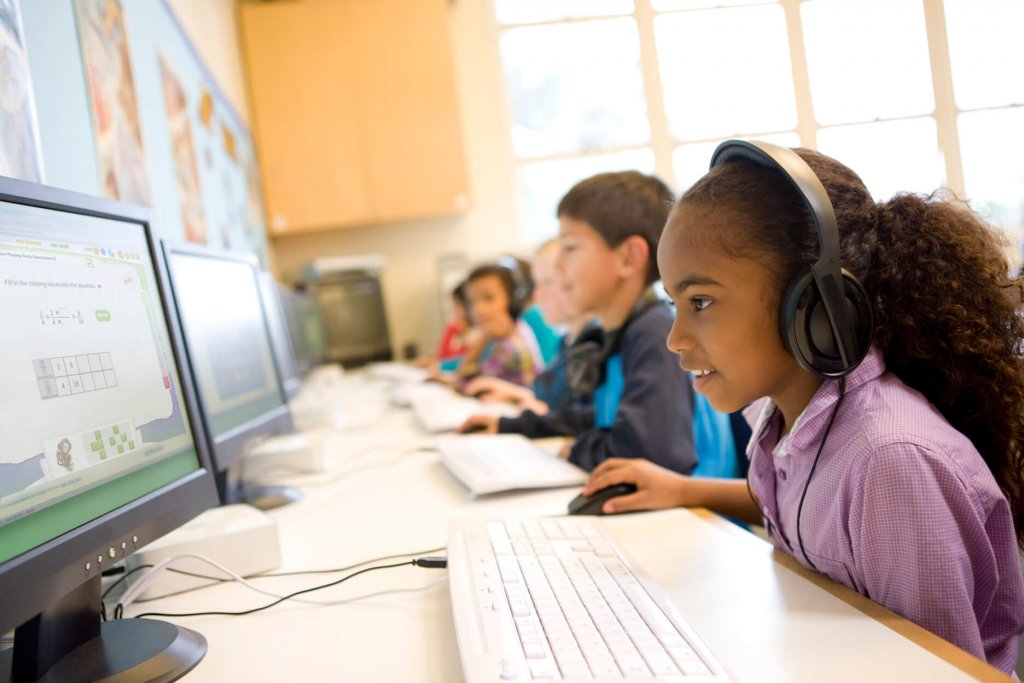 DreamBox Learning began as a simple startup and is now changing the way how kids can learn and understand math through the use of gadgets like desktop computers and tablets. (Photo © DreamBox Learning)

When asked about the inception of DreamBox, Woolley-Wilson said that it began as an idea to revamp the learning process for K-8 mathematics. The company also aims to teach children “to learn how to learn” for them to reshape their skills a lot of times. With the development of the company’s values, Woolley-Wilson talked to Netflix CEO Reed Hastings, who was a sponsor of DreamBox since 2011. Hastings encouraged her to discover the values along the way.

For a little background about Woolley-Wilson, she grew up in Wilmington, Delaware. In an interview with The New York Times, she shared that her father, who is a surgeon, emigrated from Haiti in 1956 and ended up in Wilmington, while her mother came from Texas. Her Haitian roots shaped the way she leads today, especially the expressiveness of her father’s family regarding social and economic issues that introduced her to “benevolent friction.” Her father’s principle of looking for multiple paths to reach a goal despite the hardships along the way also influenced her determination.

Woolley-Wilson described “benevolent friction” as challenging ideas without disrupting the harmony between people to bring out the best ideas or to make a good idea better. When Woolley-Wilson sat down with EdSurge for an interview in May 2017, she recounted one instance where her colleagues consistently questioned her idea of introducing their software to tablets and Windows personal computers until she learned that her idea was wrong. This “friction” also establishes the open relationship she and her colleagues have at work and how she leads the company with them. 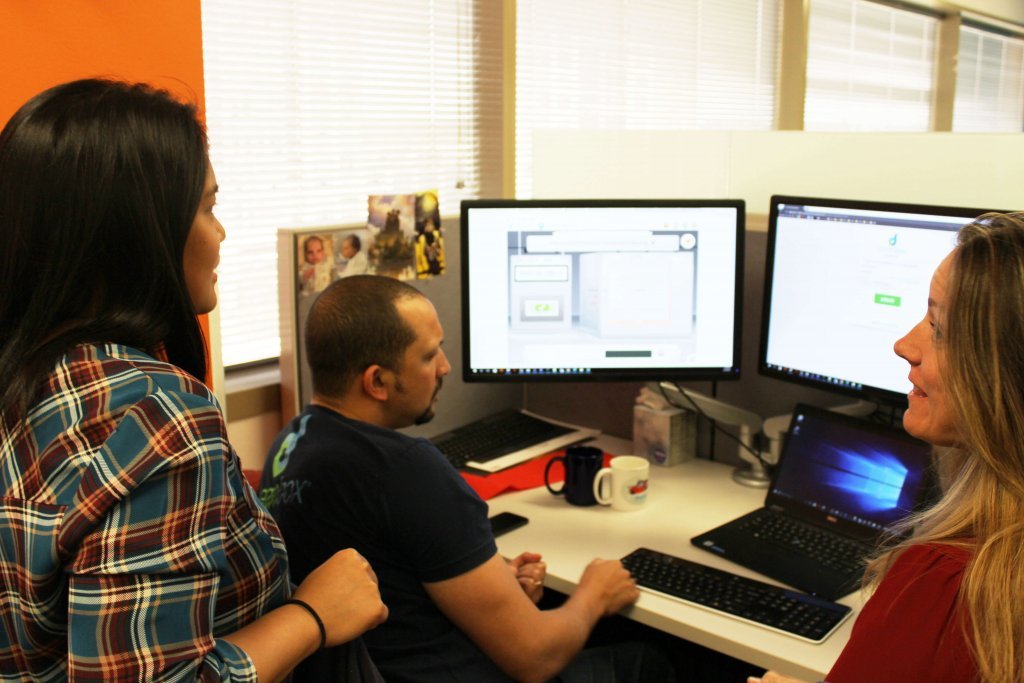 At work, the DreamBox team challenges the ideas they come up with to think of better ideas or to improve the ones they think they can still enhance. (Photo © DreamBox Learning)

In July 2017, DreamBox released a solution for professional development (PD) called MyFlexPD. This solution will use student data along with the company’s adaptive learning technology to help teachers expand their knowledge and understand challenging concepts on math for the improvement of their students’ performance. The solution will also give teachers the access to an Insight Dashboard. This dashboard shows students’ academic performance and the appropriate PD choices.

Woolley-Wilson said in the press release of MyFlexPD that teachers who understood math deeply can help their students achieve more. However, they also struggle with giving professional learning that can help improve their math knowledge. MyFlexPD will provide them fast, appropriate and feasible professional development.

Support and pieces of advice for female entrepreneurs

Additionally, she helps female entrepreneurs to learn more about navigating the world of entrepreneurship by sharing the mistakes she encountered on her way to where she is now. Unveiling her mishaps can help these aspiring entrepreneurs reduce errors as they establish their respective businesses. She also tells women to not be apologetic about relentlessly pursuing their career.

When it comes to the advice she would give to her younger self, Woolley-Wilson said that being surrounded by people who share and support that particular passion would help a person get back on track after getting knocked off-course. She also shared that everyone should not underestimate the power of passion and purpose.