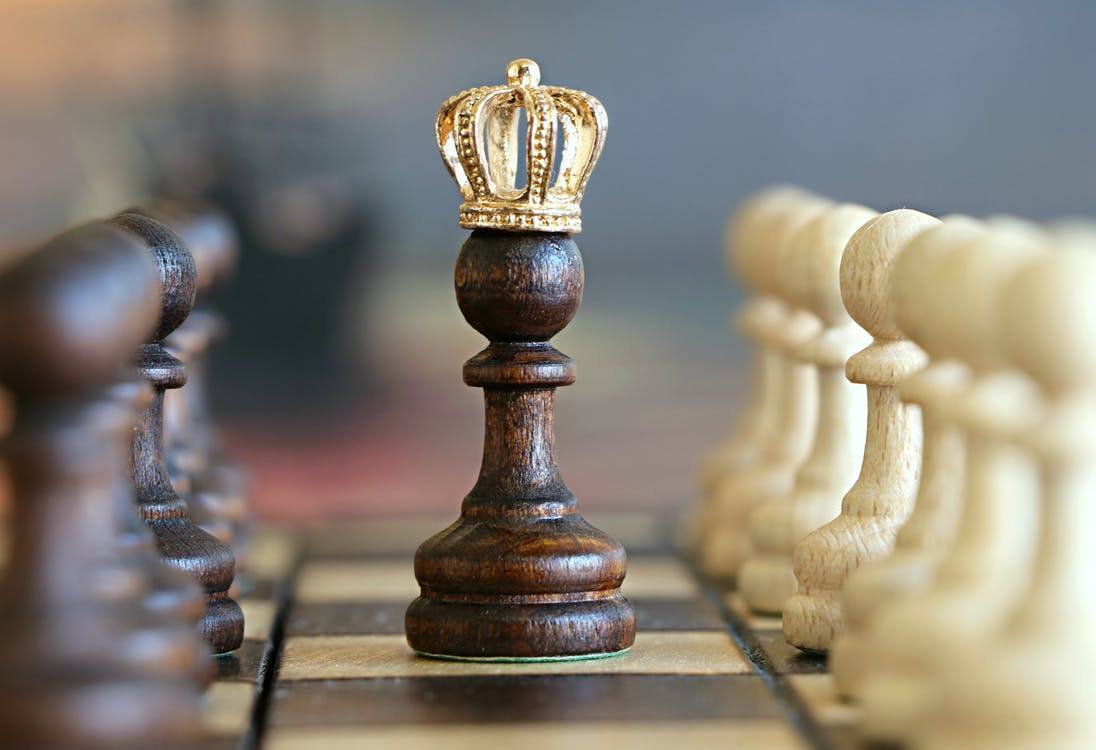 The free marketplace is always quite a ruthless site where some competitive products claim victory over others.

This list focuses on the products that overcame their rivals, by taking over an established brand or by edging out a product from the same era. Whether from a more recent conflict or one that played out decades ago, these are the surviving products that withstood the odds:

With the dust settled, Google’s electronic mail service stands tall. Yet this was not always the case. Its competitor, Hotmail, was established in 1996 as one of the first webmail providers. It had a foothold for quite some time.

Sporting integration with Microsoft-owned programs and being free to use, Hotmail certainly stood out until April 1, 2004, when Google launched their simply titled Gmail service. With its more flexible interface, a greater amount of storage space and general polish, Gmail rose in popularity and left Hotmail to be slowly phased out. 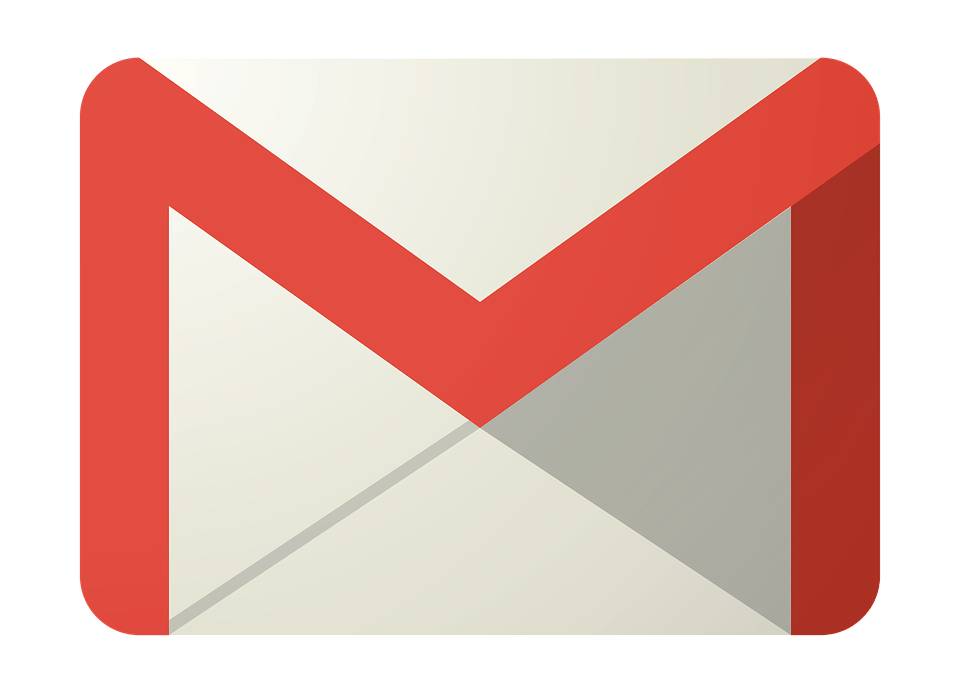 Gmail is an easy-to-use email app that saves you time and keeps your messages safe. (Source)

The world of computer technology can definitely be a heated one. Such was the case with the conflict between Dell and Gateway, two companies competing for the computer hardware market in the late 1990s and early 2000s.

While Gateway buckled under the effects of the dot-com bust, Dell thrived with its embrace of direct sales and customizing one’s PC to fit the consumers intent. Struggling to compete, Gateway scaled back its operations further and further.

There was nothing quite like the browser wars. In 1990, the world saw an influx of internet browsers with two of the most competitive being Microsoft’s Internet Explorer and Netscape Navigator.

For several years, Netscape and Microsoft updated their browsers at a breakneck pace, though Microsoft’s greater resources and the decision to make Internet Explorer free for Windows users eventually gave them the victory. Though the Netscape browser code still lives on through Mozilla Firefox, it’s clear that the Internet Explorer won its place in history.

Cameras have always had their place, but the technology has seen its share of conflict. With the advent of the smartphones, people have taken to its plethora of features including cameras with increasing quality of images, and so the digital camera has been overcome in spite of being known for high-quality photography.

According to some data from Phys, from 2012 to 2013, smartphone sales rose to over 1 billion, while digital camera shipments fell by around 30%. It would seem that the market has spoken. 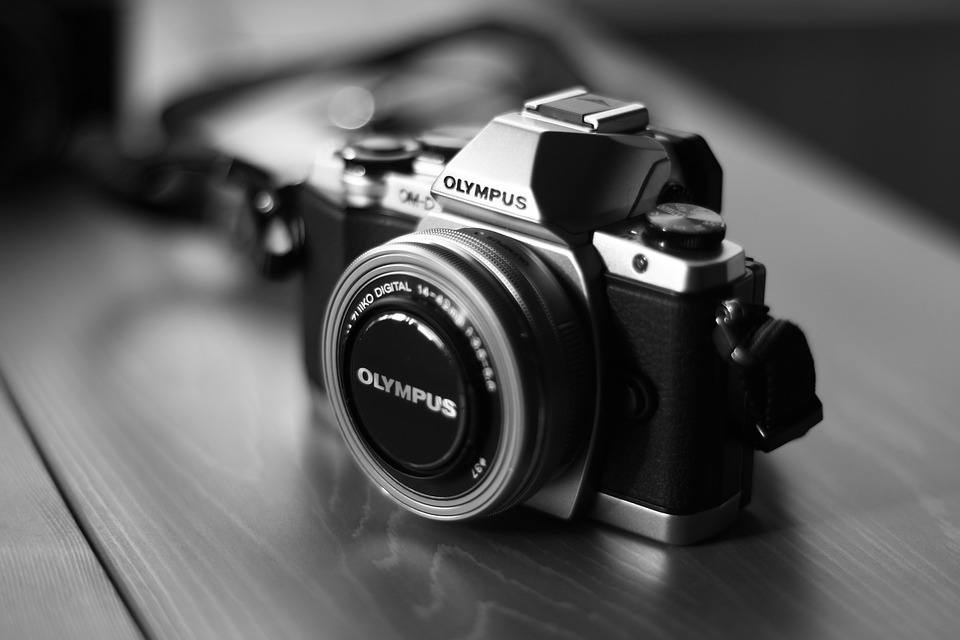 The first prototype of a digital camera was created in 1975 by Steve Sasson. (Source)

Sony and Sega, both innovators, are both participants in the console wars. Sega’s final home console was the Dreamcast, built to cut costs and contrast its more expensive predecessor, the Sega Saturn. While the Dreamcast started out with a strong launch in America in the late 1990s, the public’s interest in the system soon faded only to be replaced by a growing fixation with the then upcoming Sony PlayStation 2.

Sony’s eventual embrace of third-party developers and general financial security contrasted Sega’s financial losses and limited third-party support, leading the PS2 to succeed where the Dreamcast could not.