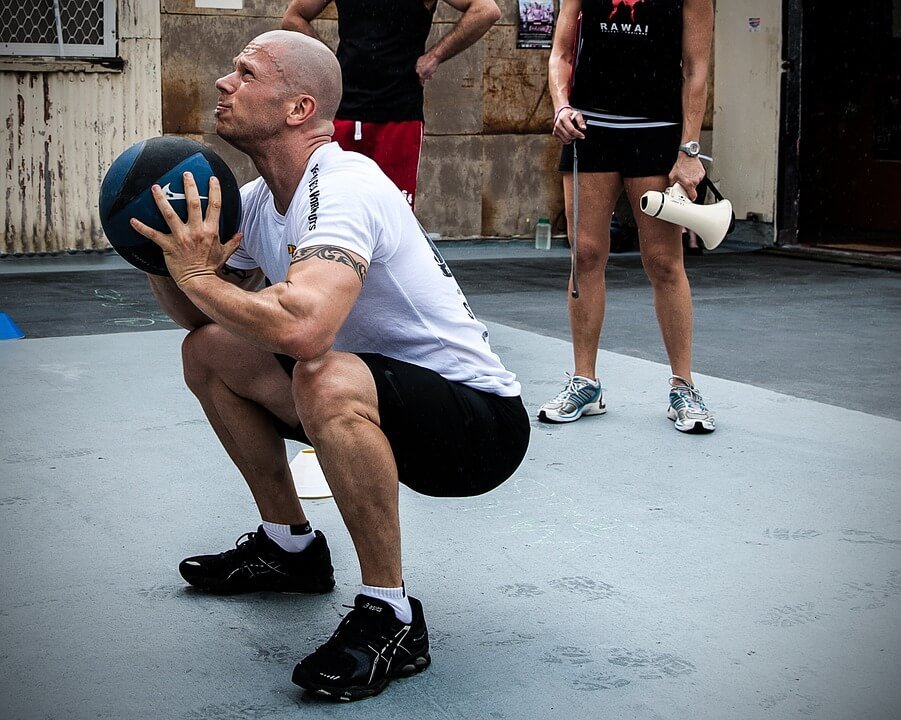 CrossFit can build corporate warriors—that’s what some industry leaders and department heads who have tried the grueling workout are saying. It is a mouthful to say because the intense set of exercises has polarized anyone who has tried their hand at the gym, from the novice to the hardened trainer.

This month, the CrossFit Games 2017 was held in Madison, Wisconsin. Athletes join the games due to a lot of reasons: pride, health and even money. Mat Fraser, who won in Madison, pocketed $308,000 while the runner-up, Brent Fikowski,  took home $109,000. Meanwhile, in the women’s division,  Tia-Clair Toomey reigned supreme with $298,000 and Kara Webb won $113,000 for being the second place.

What makes CrossFit a hit among those wanting to live a healthier lifestyle is the results. According to TIME, a study involved a group doing 45 minutes on stationary bikes being compared to a group doing high-intensity intervals for 20 minutes. The results revealed that the two burned the same number of calories but the latter lost nine times the fat.

As the video in Flo Elite shows, CrossFit is actually a routine of movements that use weight lifting, cardiovascular exercises, and other techniques—but heightened to a certain degree and compressed within minutes. Thus, in a span of 30 minutes, you can get the kind of workout that would have been equivalent to a 30-minute treadmill run for five days. You burn a lot of calories, develop striking muscles, look fit and fab – but it all comes at a grueling price. 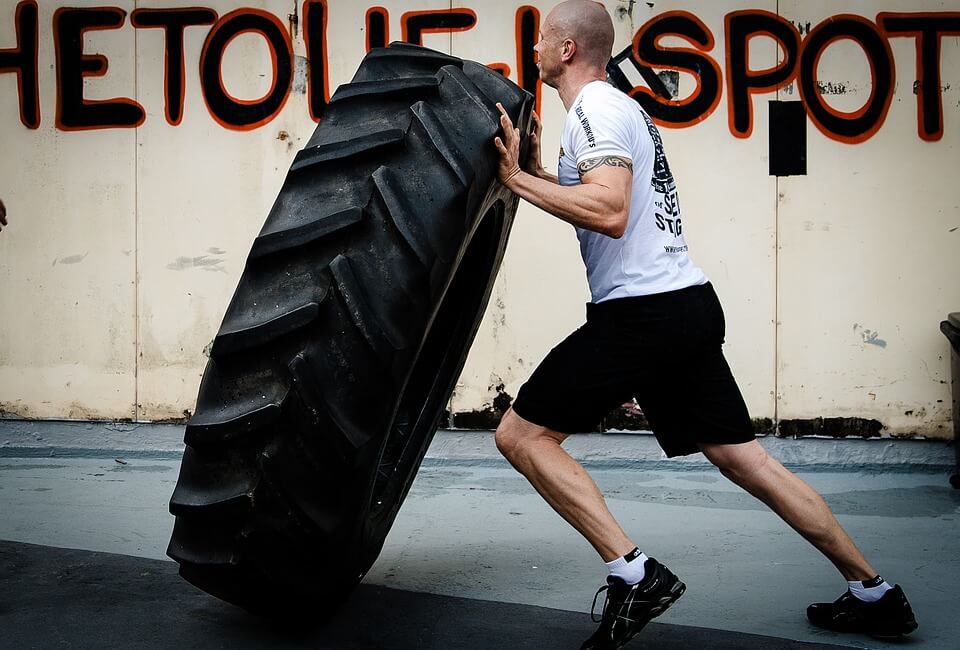 Type flipping is one of the activities included in CrossFit Games 2017. (Source)

Remember that time-honored idiom of “No pain, no gain”? CrossFit has raised it up to a few more levels and even more so during the CrossFit Games 2017. And for better or for worse, that’s one reason behind the criticisms lobbied against it: it’s seen as elitist, and those who make the cut apparently tend to look down on those who don’t.

Still, some corporate heads who have tried out CrossFit maintain that it can build the kind of intellectual and emotional muscle that is needed to succeed in the workplace. CEO.com says that CrossFit pushes the trainee in a way that no exercise can. It’s like boot camp training for the Marines.The exercises are so strenuous that they make you want to quit—but if you don’t and accomplish them, then you know you’ve reached a higher standard of physicality and resilience. CrossFit also pushes you to compete with the best. You’re not a lone gym buff; working out with other serious contenders compels you to deliver your A-game.

The Conversation adds that CrossFit also develops a kind of teamwork within the members who work under one coach. They inspire, engage, and motivate one another. And with all that tough love comes the encouragement they need to excel again in the next routine.

Bring all these principles into the workplace, and CrossFit just might make you a more competitive, focused, and driven performer who will never quit.