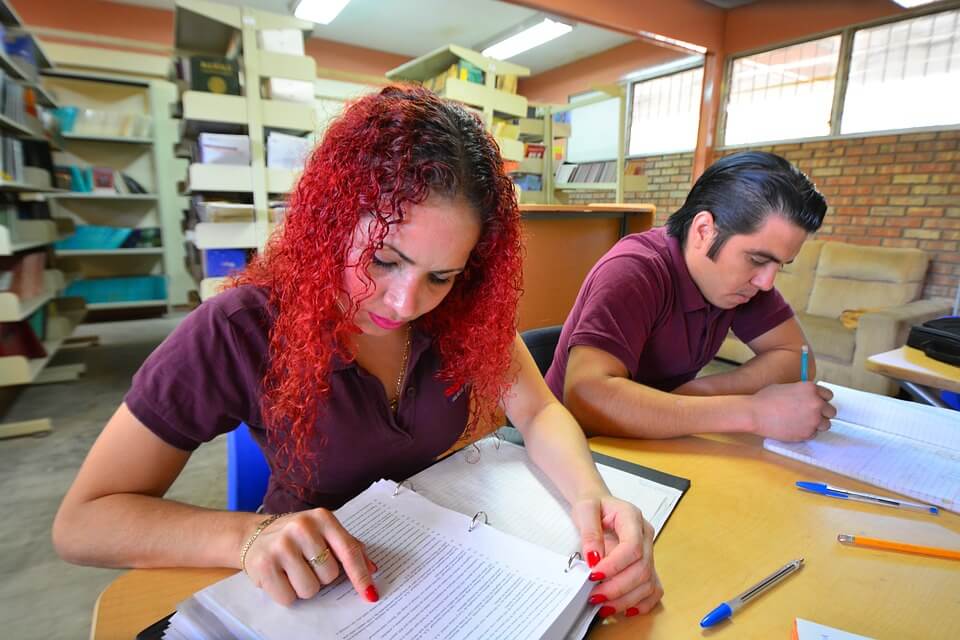 California-based digital advertising company SkoolLive has been providing electronic screens that project ads inside schools. The free digital billboards help them get a little profit from ad revenue and also remind students of upcoming events.

Though the screens are very useful to the school and the student body, it seems like they are also raising a few privacy and security concerns.

AZ Central reports that the digital billboards installed at Perry High School last year have been projecting racial and derogatory terms. SkoolLive founder and CEO George Bruton says that the case is an isolated incident at the high school and that they have since removed the mobile app students use to upload their preferred profile names into SkoolLive screens.

As of this writing, the school is yet to determine whether or not the incident was a prank. Some suggest that it was done purposely as a protest and a wake-up call to commercialism in schools.

After the incident was brought to light, several advocacy groups have decided to take a stand against commercialism in schools. Additionally, they are calling for a ban against digital screens in academic institutions because these devices are prone to hacks and pranks, as evident by the recent incident.

One of the main concerns of the groups against the digital billboards is that they could be used to collect students’ personal information. Some ads give students the option to input their phone numbers into the kiosk as part of a raffle. Through such ads, many are saying that advertisers, along with the government and the military, now have access to the contact information of those who used the kiosk. 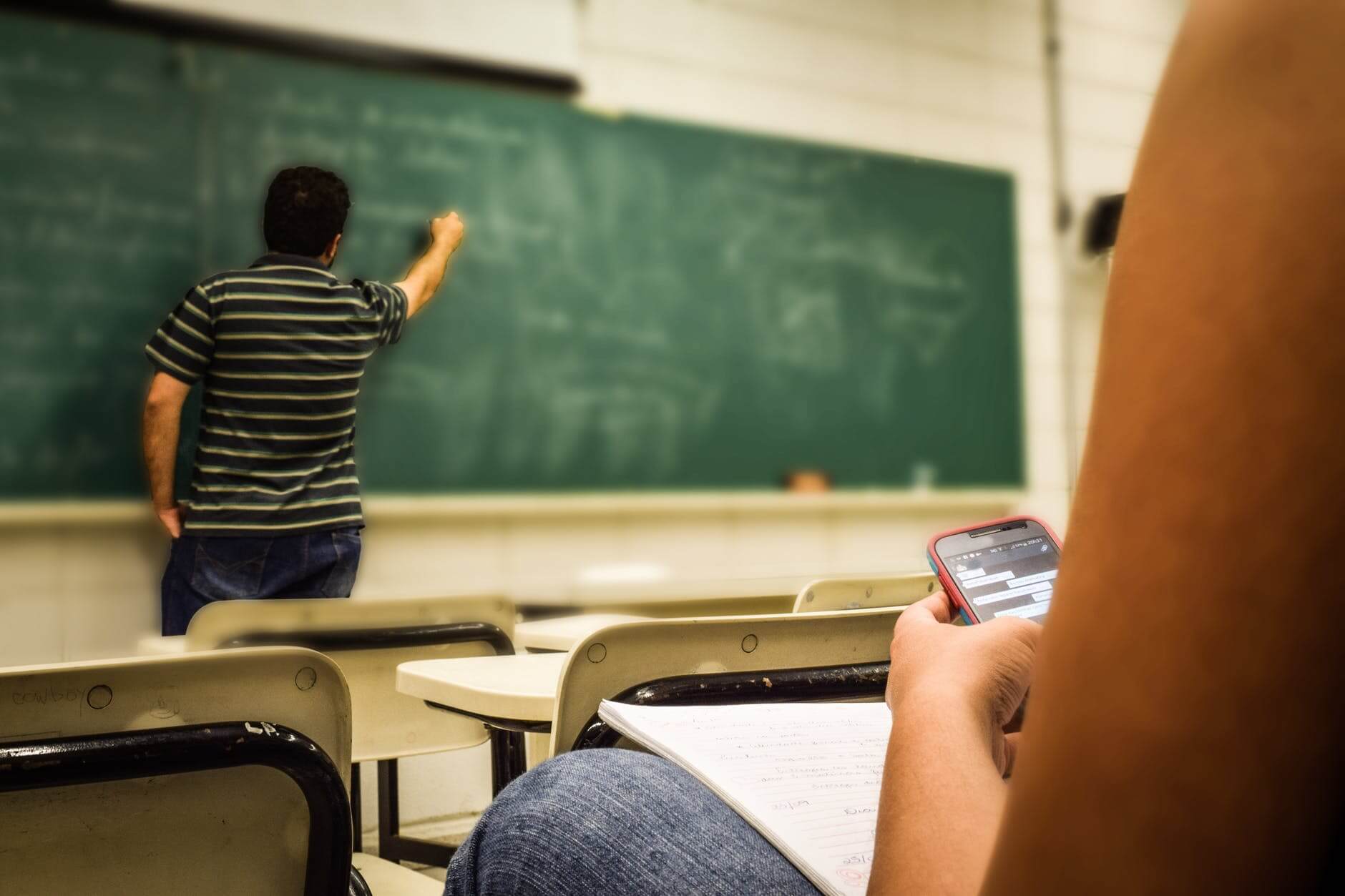 Perry High School students use a mobile app to upload their desired profile names, but it has been removed because of an incident concerning inappropriate and derogatory terms appearing on the digital screens. (Source)

The kiosks got the attention of Perry High School student Cooper Hedger, who then forwarded a few photos of profiles unfit in a school setting to the National Coalition to Protect Student Privacy. The coalition doesn’t welcome the innovation of SkoolLive too kindly, and it notes that the digital billboards are an invasion of the students’ privacy by the military and the company behind it.

Hedger has since started a Change.org petition to remove SkoolLive from Chandler Unified School District. The petition is looking for 200 supporters, and it is only a few signatures away from being completed.

In the petition, Hedger wrote that the SkoolLive ads are in violation of a few laws. For instance, with the students’ numbers being allegedly disclosed to the military, the company is violating the Family Educational Rights and Privacy Act and Section 8025 of the Every Student Succeeds Act.

Commercialism in schools has been scrutinized time and time again as many believe that it should not be present in an institution meant for learning and not marketing. After the recent incident, there’s a good chance that more coalitions will take actions against it because of the security concerns it poses to students.

UPDATE: As of 4 April 2018, SkoolLive’s kiosks are running throughout the day and even at night, according to Hedger, who provided video evidence of this. This can be viewed in this Change.org petition page.

He writes,”A few weeks ago, we shot a video of SkoolLive’s kiosks illuminating through the dark of night. Not only did we find it wasting electricity in the middle of the night, but also in the middle of spring break. This means that these kiosks are running 24/7. According to the contract between Chandler Unified School District and SkoolLive, schools are responsible [for] paying the massive electricity bill, even when the school is empty. The SkoolLive kiosks are a clear waste of money for schools, taxpayers, and advertisers. Meanwhile, SkoolLive continues to profit. Please help hold SkoolLive accountable by sharing this and letting the public know where their tax money is really being spent.”