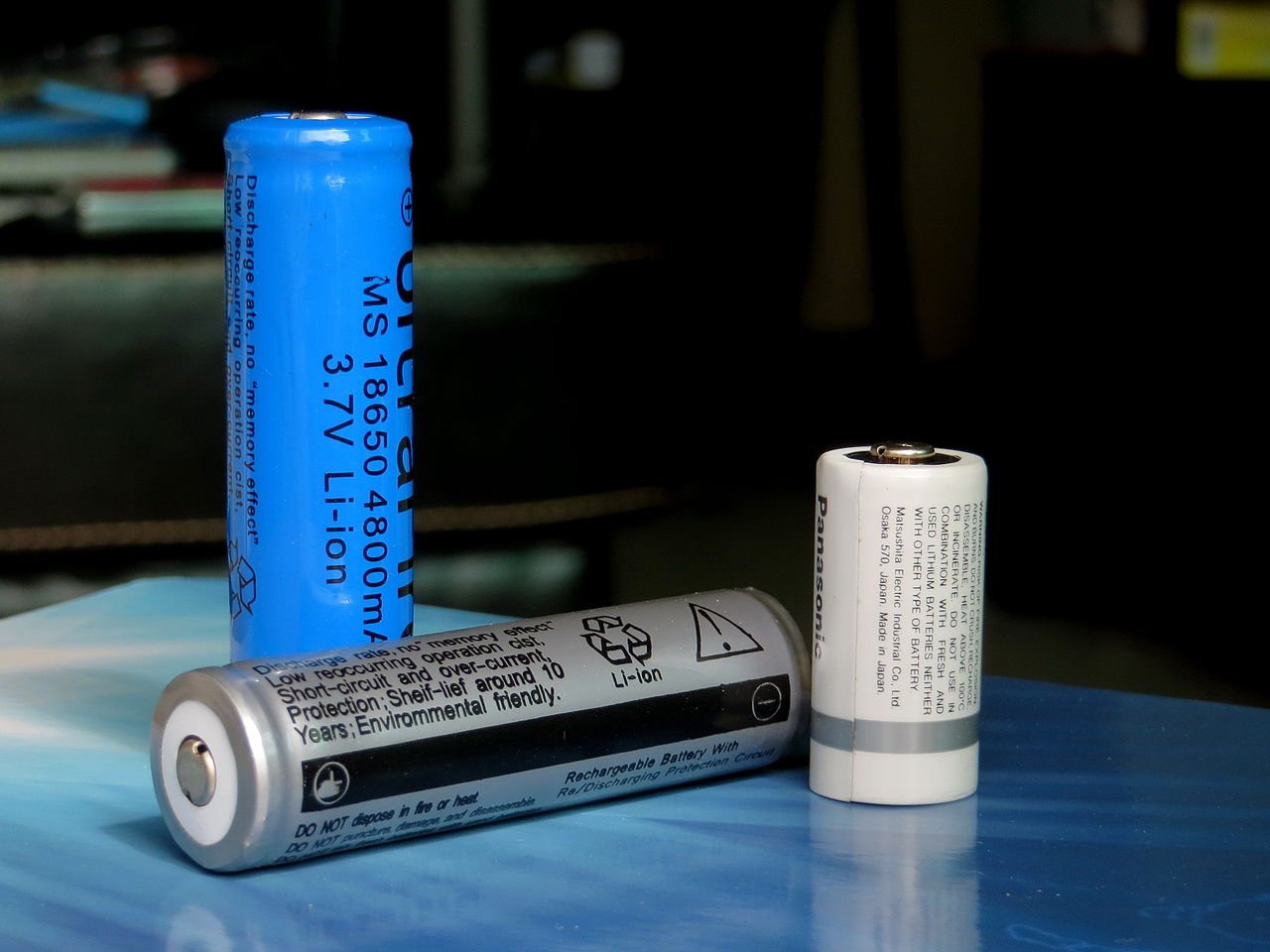 Lithium-ion (Li-ion) batteries power our portable world. The technology has enabled the development of laptop computers and the smartphone revolution. As society grows so does our dependence on portable power. The demand for Li-ion batteries is growing at an exponential rate. Furthermore, Li-ion batteries are starting to be used in large-scale applications like electric mobility and grid storage. As Tesla and competitors develop cars and tractor trailers with longer driving ranges, the need for Li-ion batteries (and their base materials), will sky-rocket.

Several countries have announced a future ban on vehicles powered by internal combustion engines (ICE’s). By 2040 countries like China, France, the UK and Norway will prohibit the sale of gasoline and diesel-powered cars. These announcements guarantee the future of Li-ion batteries and electric vehicles.

Renewable energy is becoming the power production choice of the future due to its low cost, scalability and environmental friendliness. All renewable energy sources require energy storage. Li-ion battery technology is being chosen as the storage technology of choice. The grid-storage market is even larger than the electric vehicle market. Growth in the Li-ion battery market is expected to be exponential for many years to come.

Elcora Advanced Materials (TSXV:ERA and OTC: ECORF) is a vertically-integrated, Canadian-based producer of graphite anode powder for Li-ion batteries. As reported by Investor Intel, Elcora sources its graphite from its Ragedara site in Sri Lanka. The company also has access to graphite-producing mines in Africa, Brazil, and Europe. The existing Sakura mine can produce >2,500 tonnes annually. Production capacity can be easily increased to >10,000 tonnes/year. Elcora is also aggressively looking for other mining opportunities in Sri Lanka with the goal of having multiple mines feed into a central processing facility for the manufacturing of Li-on batteries.

Elcora processes graphite from it’s Sri Lankan mine into anode powder for Li-ion batteries. Elcora has a proprietary process for converting low-value graphite flake to high-value graphite anode powder. Basic graphite powder processing is done in Sri Lanka. The product is then shipped to North America where it is upgraded to high-quality graphite anode powder for Li-ion batteries.   Since Elcora has control over the graphite source and processing techniques it is uniquely suited to supply a wide range of customer specifications. Elcora can fulfill requests from battery manufacturers for different grades of anode powder with the desired properties (e.g. purity, particles size and surface area).

Current demand for graphite anode powder is large (> 55 000 tonnes/year) and will increase exponentially in the coming years. Tesla is building a Li-ion battery manufacturing Giga-factory to supply cells for its electric vehicles and grid storage power walls. Other vehicle manufacturers, like Volkswagen, have stated that > 40 new Giga-factories will be required to power the electric vehicle revolution. The time to secure Li-ion battery manufacturing resources (i.e. graphite) is now.

Except for Tesla’s Giga-factory, most current and future battery manufacturing is/will be concentrated in Asia. 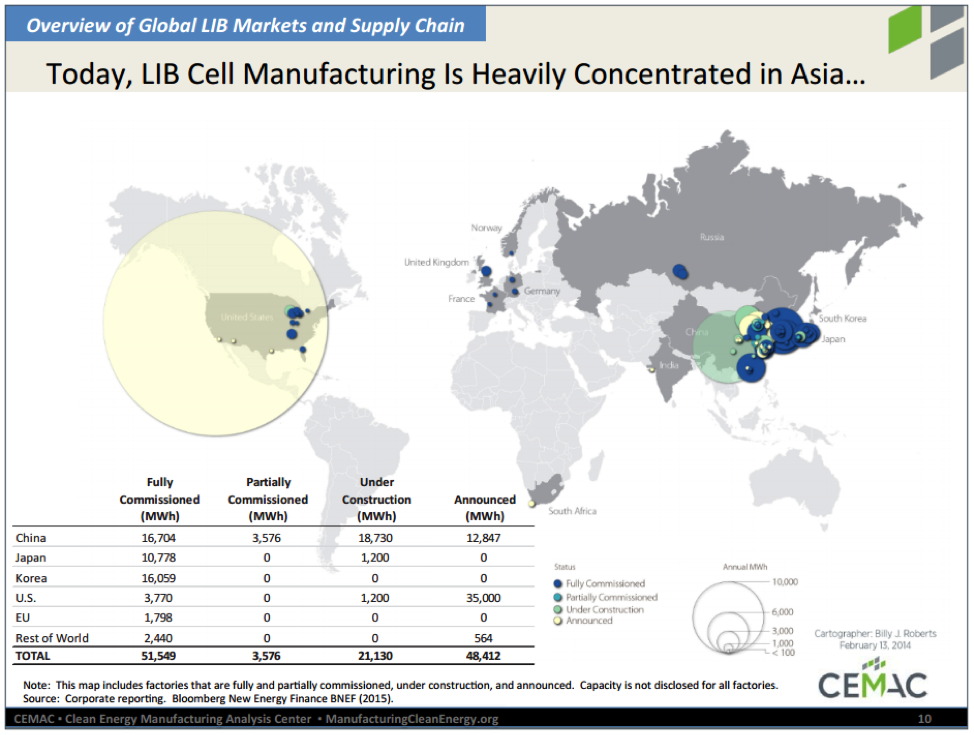 Elcora’s graphite anode powder has been tested by numerous high-profile battery manufacturers with positive results and supply contracts are being negotiated.

A key project involves using Elcora’s graphene in Li-ion battery electrodes to increase capacity and power. This successful project will result in batteries that can be fully charged in minutes rather than hours. The BT lab is also used for quality control and analysis of Elcora’s graphite anode powder to ensure customers receive consistent and state-of-the-art graphite anode powder.