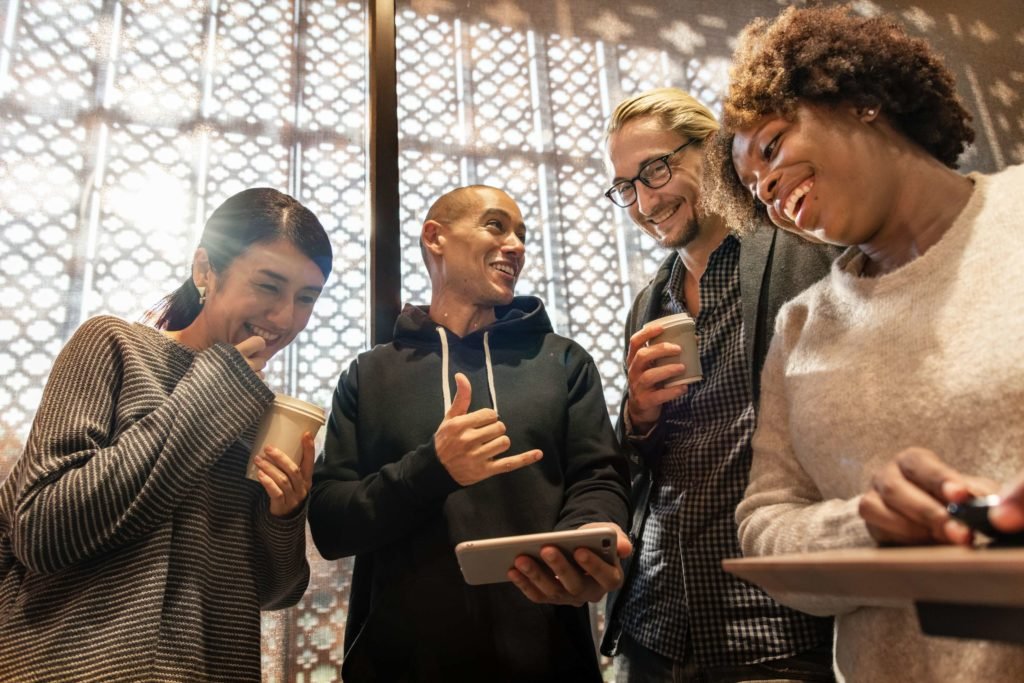 Networking is no longer an option of establishing successful careers. It is vital to corporate growth and professional development especially at a time when more and more leaders are leaning towards collaboration and the mutual exchange of ideas.

Even the so-called introverted geniuses like the techies are expected to go networking. As Novus Laurus CEO Pradeep Aradhya shows, if a former software engineer like himself can reinvent himself to become a powerhouse networker, then anybody who is willing to put in the same energy, hard work, and time can do the same. What shook Aradhya a few years ago was his exposure to his colleagues in the Digitas advertising agency. The conversation that led to more productive campaigns happened even though—or perhaps because—the people talking were more comfortable with themselves and each other.

As chronicled by the Wall Street Journal, Aradhya has taken down a lot of notes to improve his social skills. Now that he has mastered them, he gives a few of his own.

Dressing up with style can get the attention and establish a positive impression on the people you’re aiming to network with. (Source)

First, smart, stylish but not-too-stiff dressing can immediately make a good impression on the people you want to network with. Second, during the first few minutes following introduction, don’t rush in to give your pitch. Instead, listen to what the others are saying and get to know their needs, concerns, visions, and objectives.

Third, make comprehensible and understandable even the toughest techie terms in order to win your audience. Finally, to create a winning exchange that will have the people you want to connect with tie up with you, always seek to “entertain, enlighten, and enrich” them. In short, make them remember you, leave them something of value, and leave enough of a compelling impression that they will look for you later on.

SEE ALSO  Here are this year’s best SUVs and trucks

Creative Boom supports these ideas by emphasizing that the customer or prospective partner comes first. Build a relationship first before selling them on the business. Give and provide assistance, without expecting anything in return. Market yourself without appearing to do so, and you would have opened a door to a longstanding mutually beneficial alliance.