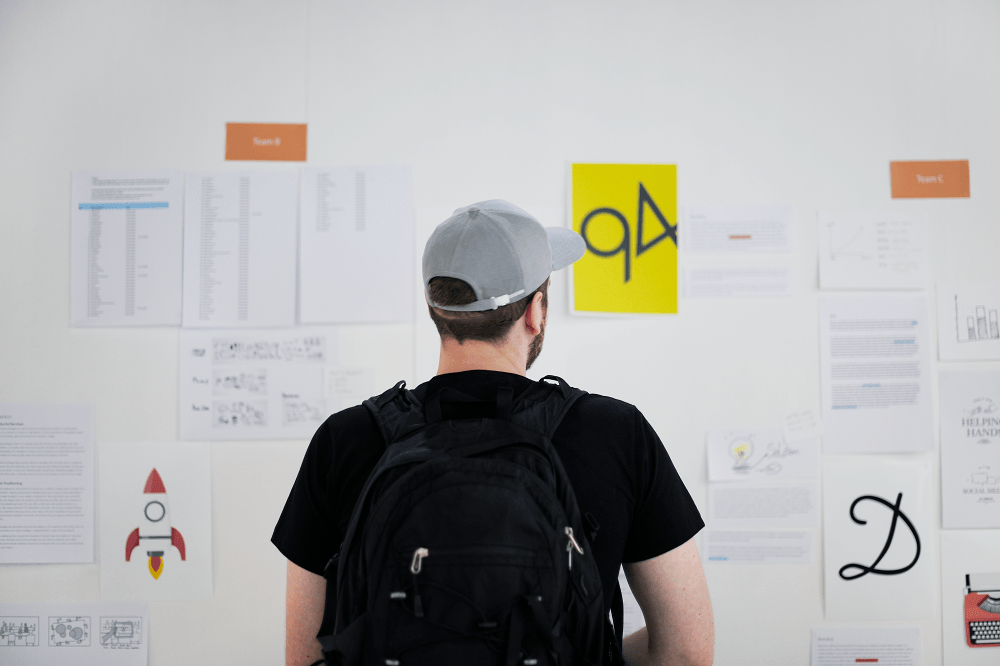 The world loves a risk taker. The world also admires the sure and steady worker. We look to bright lights to lead the way and open up new markets and new opportunities in business.

These are the entrepreneurs of the 21st century. They are tech savvy, they are compelling and they are ambitious.

But, in order for them to succeed, they require a team of dedicated, skillful and stable workers. We need freelancers who are able to put in the hours and the steady work that brings about the success of the entrepreneurial mission.

Which one are you? The entrepreneur or the freelancer?

This is an important question for you to answer. Who you are and where your skills lay, is half the battle in becoming successful in whatever work you do.

While similar on the surface, the differences between an entrepreneur and a freelancer are quite significant. Those who are most likely to succeed, are those who understand themselves best and can identify which kind of self-employed worker they are.

With that in mind let’s look at the differences so you can help define your own career path as either an entrepreneur or freelancer.

So you think you are an entrepreneur 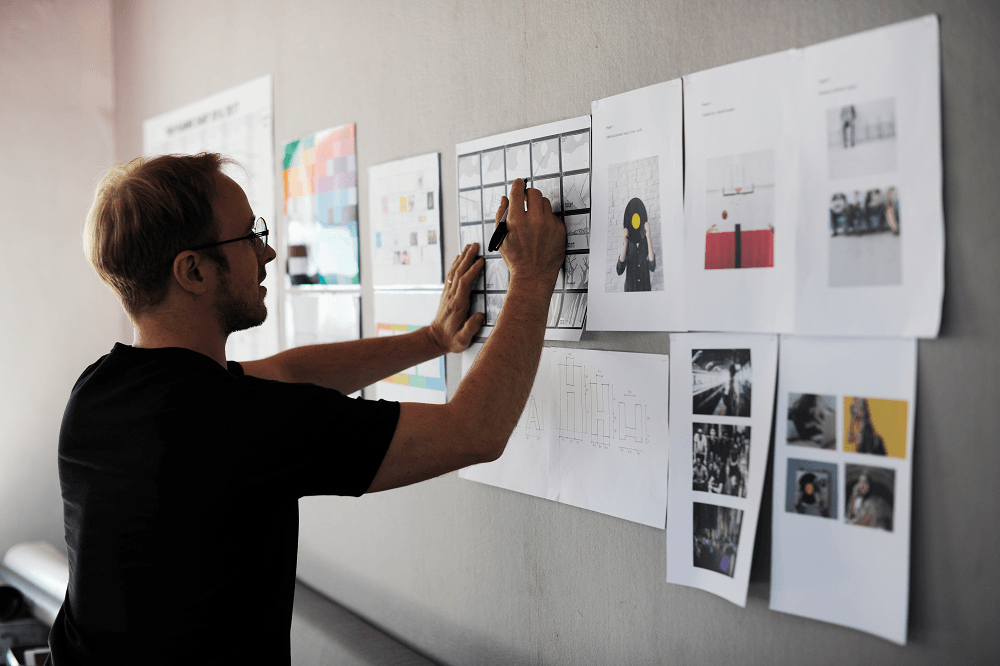 Entrepreneurs tend to be those with a specific skill set. Yes, they are risk takers and they are problem solvers. (Source)

Entrepreneurs tend to be those with a specific skill set. Yes, they are risk takers and they are problem solvers. They know how to establish business and keep it going.

But the real differences between an entrepreneur and other forms of work such as freelancing is the ability to establish systems, teams, and processes that enable the concept or business idea to take on a life of its own.

In the truest sense then, someone like Sir Richard Branson, Gina Rinehart or Elon Musk can be described as entrepreneurs.

They not only have an idea and have the skills to create and develop that idea. They know how to gather people around them and create the kinds of a system to enable that idea to succeed.

The English Oxford Dictionary has as its definition of an entrepreneur:

A person who sets up a business or businesses, taking on financial risks in the hope of profit.

An entrepreneur is someone who finds that opportunity in the marketplace. They uncover a need or crisis and develop a system based solutions to meet that need or crisis.

So, you’ve decided to become a freelancer

Though a freelancer, is not an entrepreneur, they are still typically business owners and get to enjoy many privileges (and even some advantages) over being their own boss.

Typically, a freelancer is someone who is self-employed and hires himself out to various companies on a specific project or assignment.

The English Oxford Dictionary defines a freelancer as someone who is:

Self-employed and hired to work for different companies on particular assignments.

Like entrepreneurs, freelancers also identify problems, crisis, and needs. But unlike an entrepreneur, they do not typically look for gaps in the marketplace or develop original processes to meet the need or gap.

Freelancers are usually looking to compete in a common marketplace. Entrepreneurs, on the other hand, are looking to develop new markets altogether.

Every freelancer or entrepreneur will need a trusted solicitor and EHL solicitors are one of the best in the UK.

Which one best suits your interests and abilities?

Don’t judge by appearances. There is a temptation to consider the entrepreneurial life as something exotic. Yes, entrepreneurs work insane hours. Entrepreneurs sacrifice huge amounts of family time and downtime in order to pursue their ambition.

Entrepreneurs are not looking for stability or congruity within themselves or their lifestyle. They are looking for crisis, solution, and opportunity. In this sense, they are the greater risk taker. But they can also wind up the greater disaster. 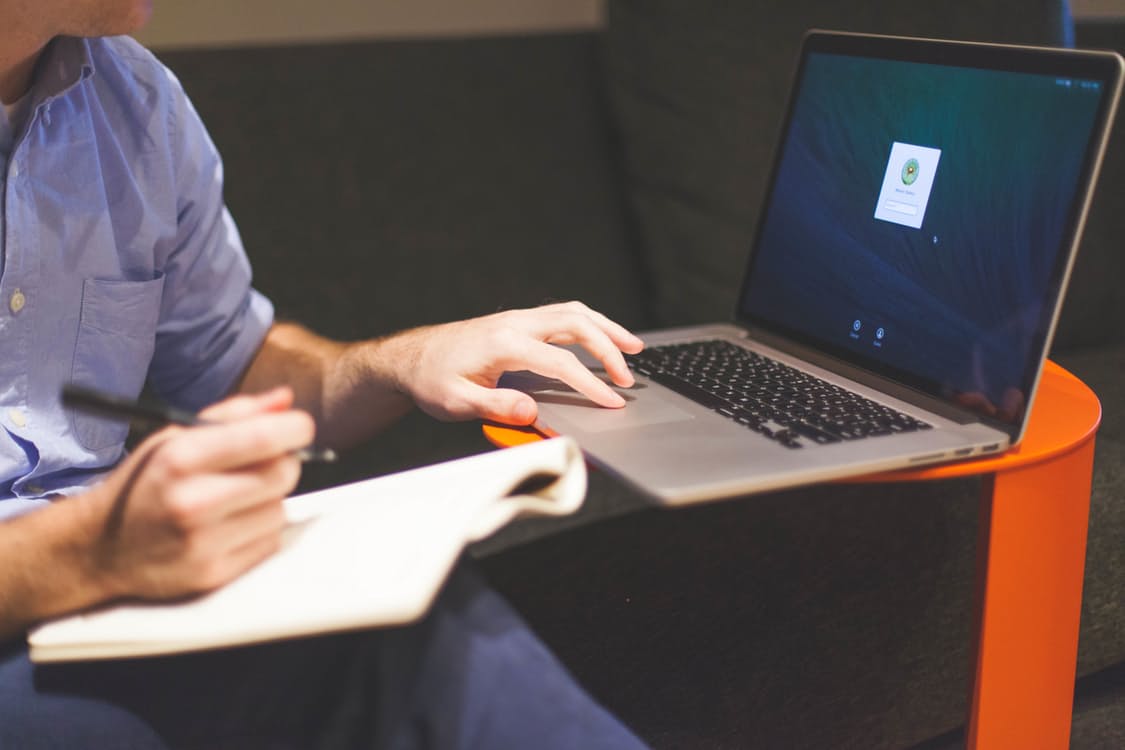 Take a look at where their time is spent

A Freelancer will usually be paid for hours worked. An entrepreneur is someone who establishes a process in such a way as to accrue an income 24 hours a day, 7 days a week.

Seth Godin put it this way:

“Freelancers get paid for their work. If you’re a freelancer copywriter, you get paid when you work. Entrepreneurs use other people’s money to build a business bigger than themselves so that they can get paid when they sleep.”

Now, as noted above, that does not mean that entrepreneurs sleep easy. A successful entrepreneur may do around 80 hours a week. The rewards are great but so is the sacrifice. Not only do they sacrifice the ordinary admirable things of life early on – things such as family and friends – in order to accrue the success, they often sacrifice years of living due to the amount of stress and pressure they placed themselves under.

That’s not to say that freelancers don’t work hard. Freelancers work very hard. In fact, one recent study cited in The Economist suggested that a freelancer will work an average of 6% more hours per week over those you are in regular employment.

The focus of the entrepreneur tends to be the idea itself. They thrive on an idea or process that, if implemented, would generate an income.

For the Freelancer, the typical strategy is to develop skills that are in demand and then supply that demand.

You are a freelancer if:

– Your skills include empathy, a sense of humor and you have good communication skills

– You tend to be creative and organized. You are able to meet deadlines and interpret customer or client needs

Whether it in web design, content creation or dentistry, you have specific training in an industry or profession and are using that training to make money.

If that’s you, then hone your skills and put yourself in the marketplace as exceptional. Continue to develop your skill set so that you rise above the competitive marketplace in which you find yourself.

You Are an Entrepreneur if:

– You love meeting people and brainstorming new ideas and processes

You are a motivator, and you love negotiating and you are highly focused and singular in your passions. Moreover, you are totally convinced of your own ideas.

Being able to work for yourself is a gift for many people. Whether that gift is entrepreneurial or more suited to freelancing, being an independent or self-employed person is an opportunity to demonstrate your own skills on your own terms.

Having examined the key differences between a freelancer and an entrepreneur; you will be better equipped in aligning your gifts and skills with your career aspirations.