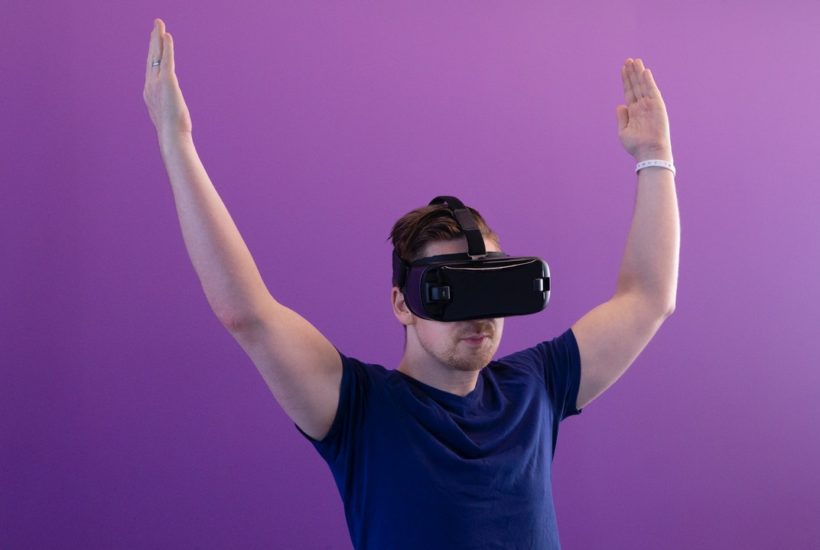 When Zadar Ventures announced its intention to merge with a rapidly growing Extended Reality (XR) company, XRApplied, investors stood up and paid attention. Virtual Reality (VR) and Augmented Reality (AR) had already been on the up for the last few years, and the global pandemic was only pumping its tank full of gas and jumping on its accelerator.

Since then, VR and AR have shown no signs of slowing down. In fact, they’ve only continued to accelerate. Adoption rates are continuing to climb as businesses and consumers realize the myriad of use cases that exist beyond just gaming. And major tech companies like Facebook and Apple are throwing serious dollars behind the development of the XR hardware for tomorrow.

Now, after an oversubscribed private placement by XRApplied, it looks like ordinary investors will finally get their chance to grab this opportunity in XR investment with the Zadar/XRApplied merger completed. The Canadian Securities Exchange (CSE) has also granted conditional approval for the company to list on the exchange as XRApplied, Inc. under the symbol “XRA.”

Why Zadar Ventures Had XRApplied in Its Sights

At the time, it was a junior miner primarily focussed on opportunities in the emerging battery metals space, particularly lithium. However, while there’s no question that battery metals are hot commodities right now, exploration-stage operations can be a little like playing the lottery.

Thus, with the future of AR and VR becoming ever-more apparent by the day, Zadar announced it was now on the lookout for opportunities in that space. The rationale was that, with the right XR acquisition target, all the growth potential of battery metals could be had without the enormous risk that comes with exploring and developing mining properties.

The Hunt for an XR Acquisition Target Led Right to Xrapplied

Eventually, Zadar’s hunt for an XR acquisition target led them to XRApplied—an upcoming AR and VR innovator that was, at the time, being incubated by the UNIQORN Incubator/Accelerator in France.

According to the press release announcing the finalization of the deal, the reason XRApplied was particularly attractive was the scalable solutions it was offering to businesses of all sizes. As one of the only firms with developed and proven technology for scaling a single set of assets across multiple XR applications—including eCommerce, training, presentations, games, and more—it was in a unique position to become the go-to firm for businesses needing XR solutions delivered at an affordable cost.

What Has Changed Since Then

Over the last few months, AR and VR as an investment thesis has only become more compelling. We’re starting to see the signs that this is no longer just a purely speculative experiment by a handful of tech companies. Many firms, including Facebook and Apple, are now dedicating serious resources to it, staking their claim before the growth rate turns vertical.

For XRApplied, the story is much the same. Since emerging from incubation, the company has worked to further consolidate its position as a leading XR firm, further refining its technologies. It has also given us a taste of what it’s capable of, releasing two impressive augmented reality apps—Balloon Pop Fun Learning, and XRApplied – AR Flooring App.

What’s to Come For This Hot New XR Company?

The next stage for XRApplied will be to continue scaling up its technologies and establish itself as a global leader in the AR and VR space.

It is already well equipped to do this. What we’ve seen from the company so far has confirmed that it is one of the leading firms in this space. The cash injection from its private placement will only help further consolidate this, as well as provide it with the capital needed to undertake serious sales and marketing efforts.

For investors looking to tap into the booming XR market with a hot pure-play investment, all that’s left now is for the company’s listing on the Canadian Securities Exchange to be finalized. While we can’t put a date on it, we do expect it to happen in the near future.