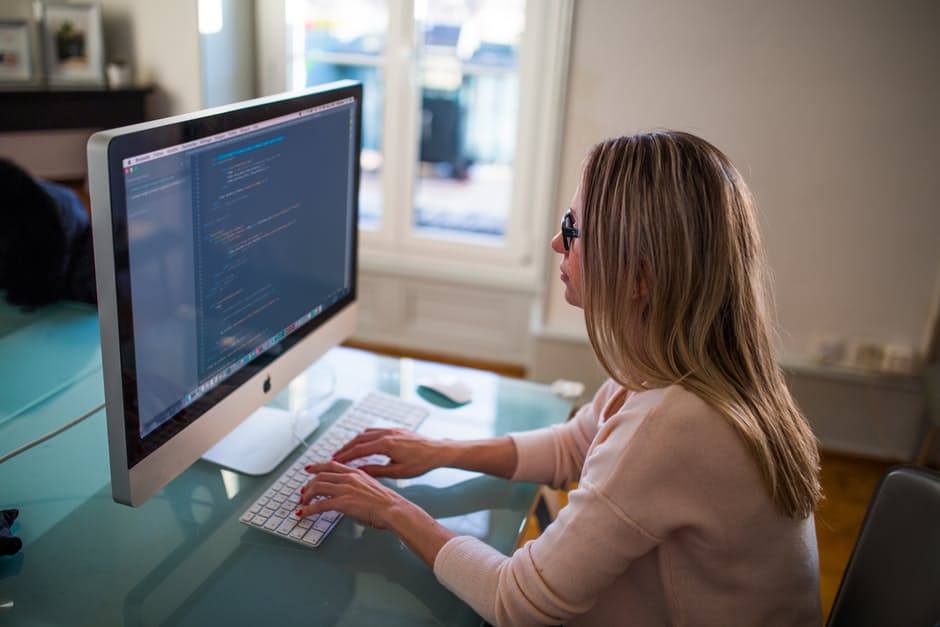 Many women are behind on financial literacy issues, such as investing, saving and gender wage gap, because of the lack of avenues and opportunities to gain financial know-how. A Fidelity Investments study revealed that many women avoid money discussions because of lack of financial knowledge and guidance. However, it also found that 92 percent of 1,542 women surveyed, aged 18 and above, want to know more about financial planning. Knowledge on money and investing interest about 75 percent of them.

Women’s financial lag occurs in the professional stage as well, in the form of gender wage gap. A Pew Research Center study showed that working women, ages 25 to 34, received only 93 percent of what men receive in terms of hourly income. Compared to working women aged 16 and older, women’s hourly pay were only 84 percent of men’s hourly earnings.

Men still dominate higher paying jobs, most especially top ranking positions in any industry. The divide thickens the higher you climb the corporate ladder. Women get promoted less often and earn less when they do. Married working mothers have the highest wage gap compared to married working fathers.

Furthermore, the study suggested that there is no guarantee that women can sustain the “near-parity” of gender earnings due to marriage and parenthood. For women, these are associated with less working hours. Interestingly, men find career advancements easier at the onset of family responsibilities. They also have less family-related work interruptions than women.

CEO and Founder of Financial Finesse, Liz Davidson, there are efforts to address the financial gaps.  Now, many programs teach women how to take control of their own finances. Gurus coach them the fundamentals of stocks, investments, and bonds. Kathleen Murphy, president of personal investing at Fidelity, believes information is key. Thus, her company offers free seminars focused on investing to help female clients become interested and well-versed in finances. 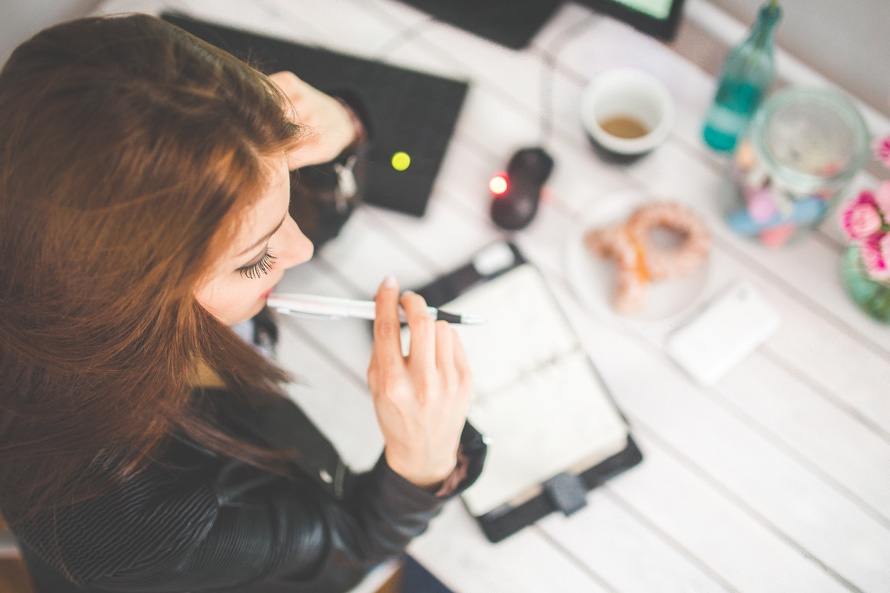 Some organizations and firms have addressed the challenge of gender wage gap, financial literacy, and inclusion for women. (Source)

Many organizations also promote financial equality by helping women entrepreneurs grow their business. They give them a voice in a male-dominated business community. For instance, Savvy Ladies empower women to make better financial decisions. Believing in the importance of process, they advise women to join a year of their program, not just one seminar, in order to make a change.

SEE ALSO  7 strategies to avoid burnout in a remote team

Technology also plays a great role in shaping women’s financial knowledge today. Access to technology allows women a plethora of information sources they can use to equip themselves for the financial frontier. There are also online courses that can help educate women, of any age or background, and widen their financial literacy. Courses often contain modules that discuss step-by-step plans towards one’s financial goals.

In this day and age, women’s financial literacy is on its way to improvement. Technology and women-focused firms have aided women on their path towards addressing financial challenges. Still, the underlying factors causing the gender wage gap, and even gender inequality in general, are far from eradicated. Governments, organizations, and social initiatives should aim to resolve this inequality. Improving wage policies and recognizing the abilities of people without gender discrimination are just the first steps.